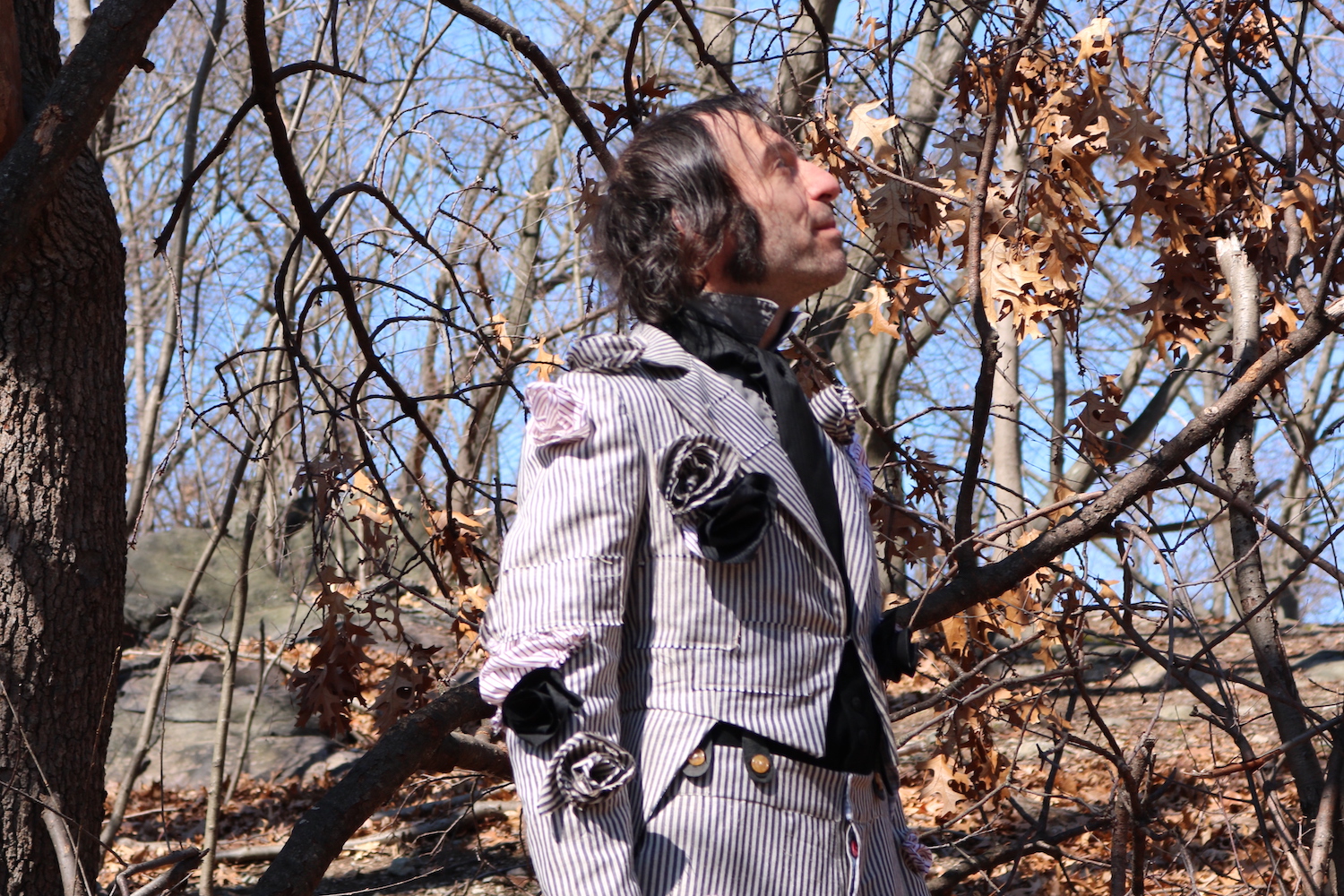 Daedelus has revealed one of his rawest solo records in years. His second album since joining Berklee’s Electronic Production and Design department — the other being last September’s The Bittereinders LP — What Wands Won’t Break is as restless as Alfred Darlington’s life-affirming live sets, 23 tracks that blow right on by over the course of 50 chaotic, invigorating minutes.

“It’s the distentions of polite sources into genre specific tempo to make sounds I’ve cobbled together live,” he explains, “but never committed to record previously. Let the mystical be plain to see, but only implied, as the only whisper on this loudly album.”

On the technical side of things, What Wands Won’t Break pushes Ableton to its brink, inspired in part by a Beat Lab Academy video series on sound hacks. It’s also rooted in the tricked-out philosophical techniques of fellow LA underground lynchpin Ras G, who passed away last July. 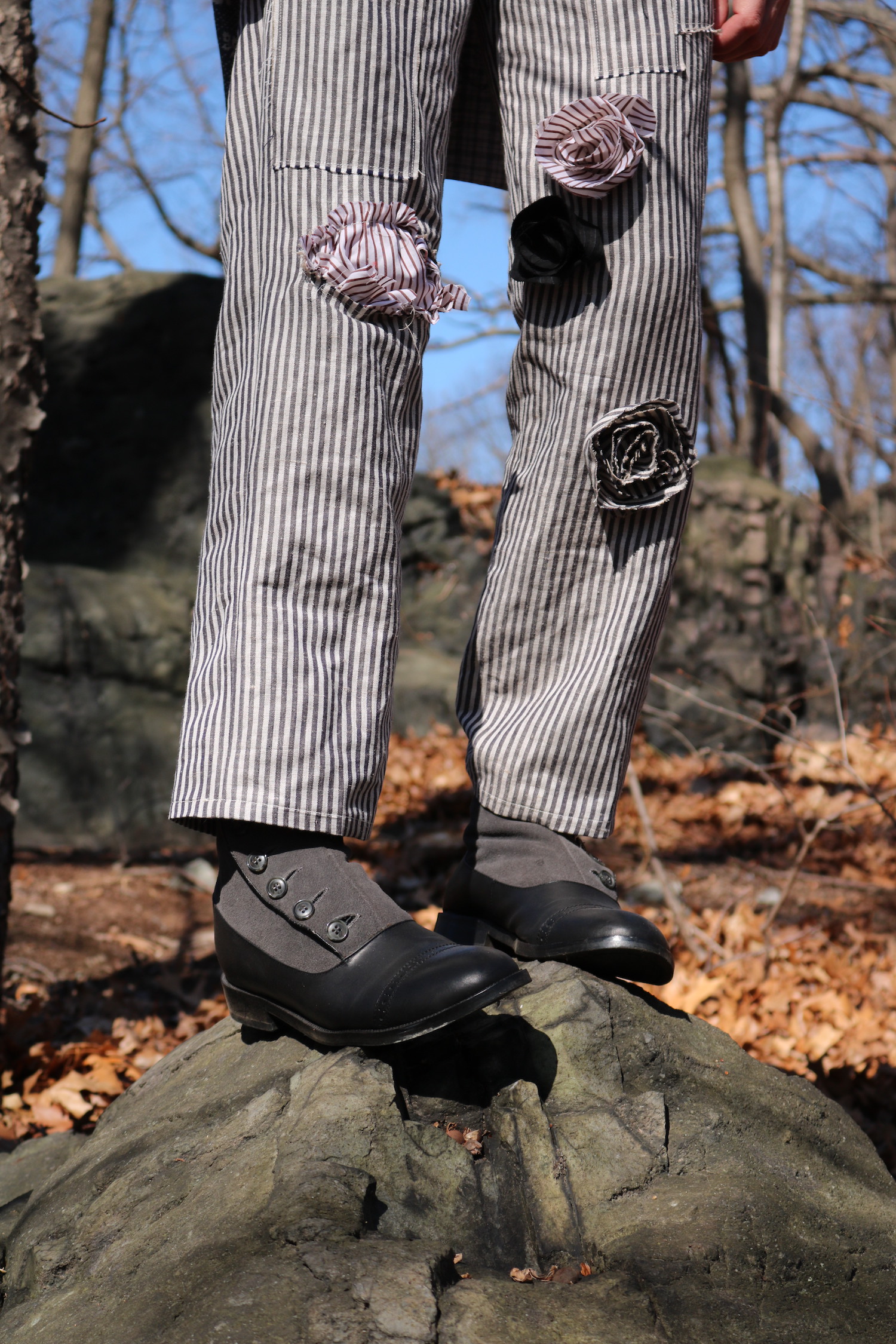 “What Wands Won’t Break is structured as sonic statement,” says Daedelus, “borrowing from Tricia Rose’s [book] Black Noise, which I’d only become aware of because of Ras G…. Every time we’d play, Ras would push each fader and every knob to the max even before hitting a 404 pad. He’d say it was ‘how it needed to sound’.

He continues, “I’d be dubious because going ‘into the red’ induces distortion of the audio signal; it changes the harmonic content. As if amplification could ever be pristine? I’m grateful for their questioning of what we are intoning. This record is reaching for exultation and exclamation. Bass boosted. Transient inflated. Loud.”

Check out the album’s lead single below, along with more thoughts from Daedelus, and look out for the rest of the record in digital and tape form on May 8th through DOMEOFDOOM….

Incredible to be presenting new sounds, humbled to be heard here first, but feeling buffeted by a world removed of outloud. My day-to-day is spent with Berklee music students well along their progression. Now seeing them by teleconference, I worry that their progress is being waylaid.

Although ‘What Wands Won’t Break’ was made before the music halls stopped ringing, I can’t help but feel how tacit that vacuum has left us all. How much volume will it take to be heard ahead? A question I was asking from a different vantage before, but even more so now in this precarious moment, for my students and peers alike. 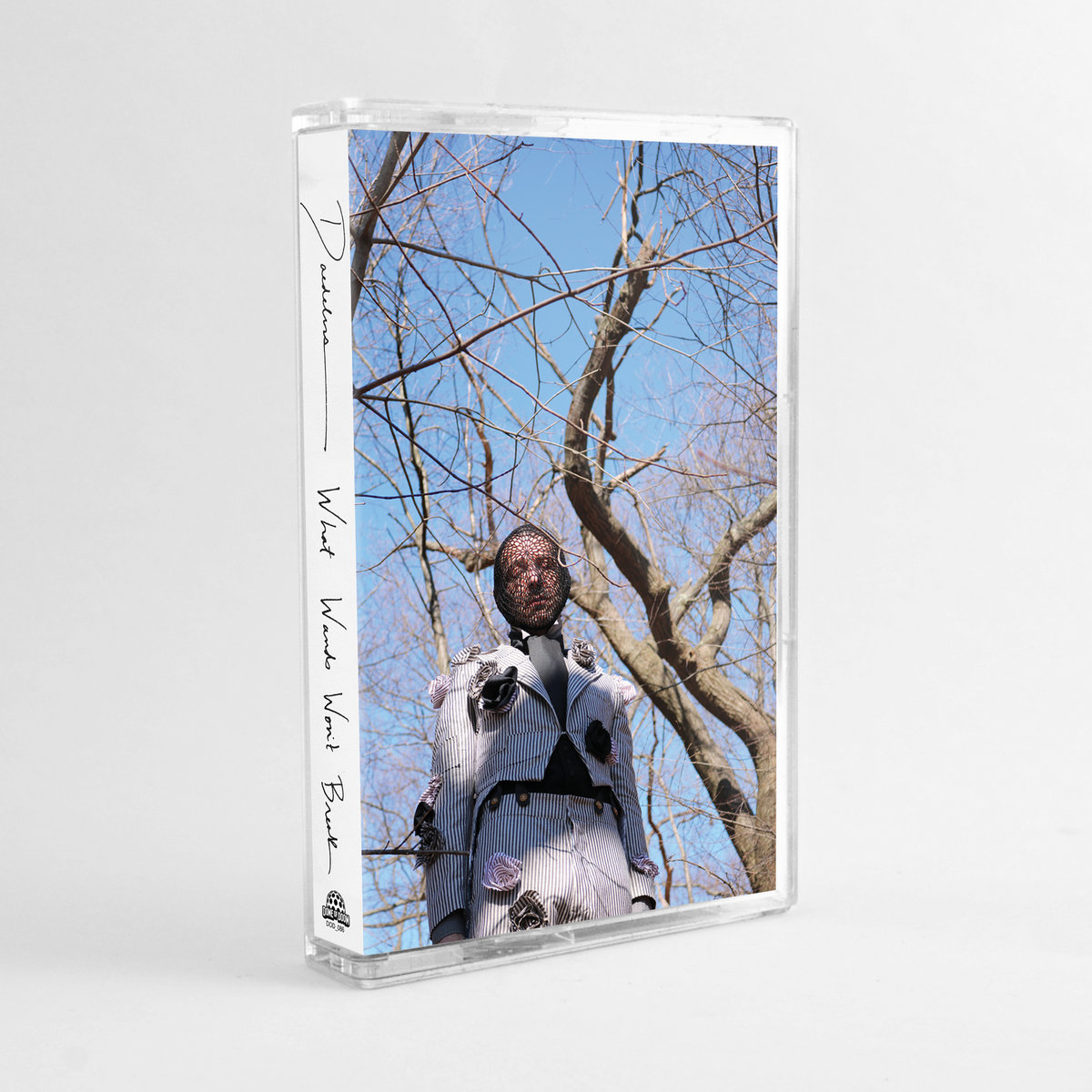