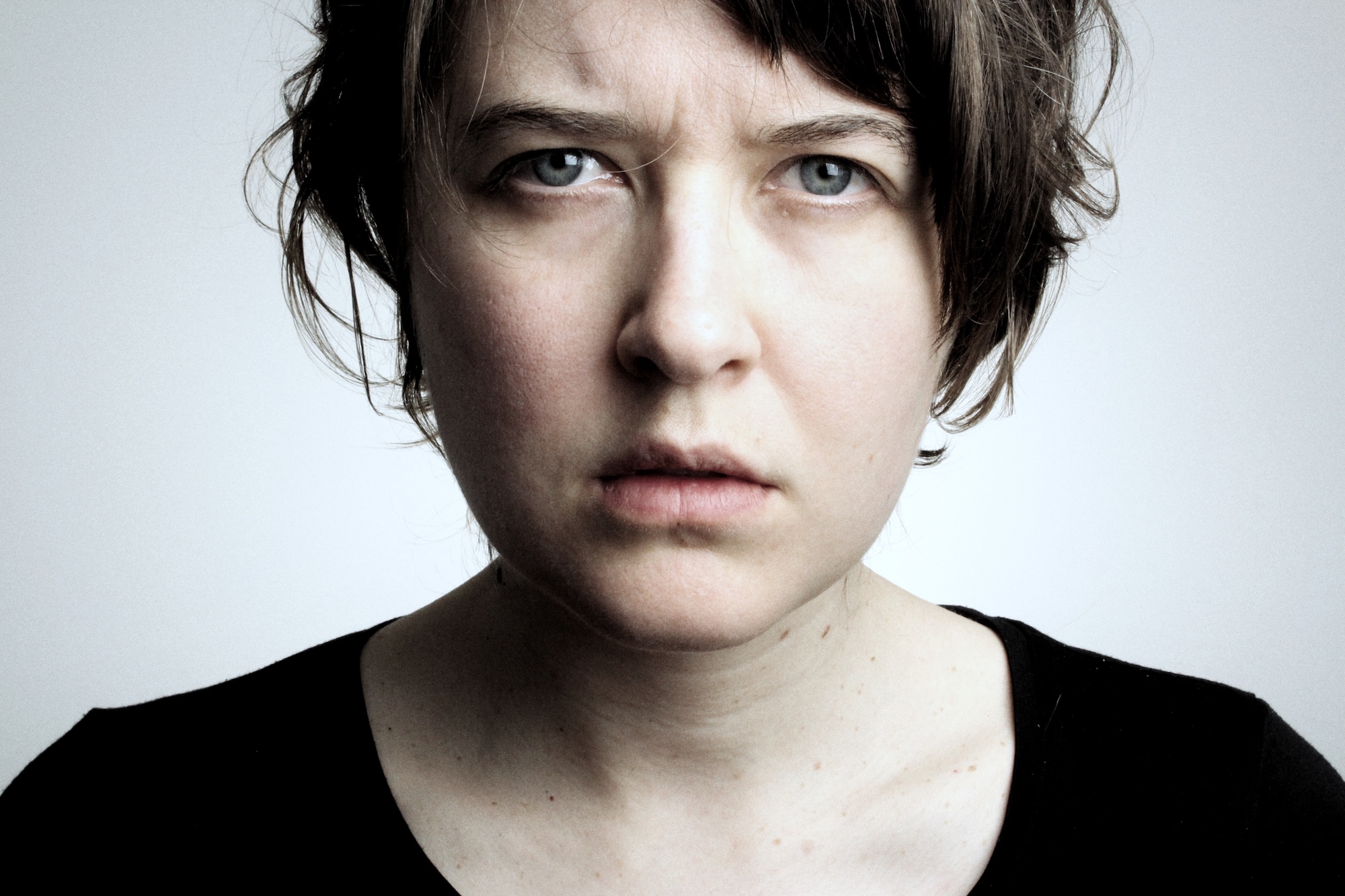 Don’t adjust your set when slipping into the wormhole that is Thembi Soddell’s Love Songs LP. With a wildly experimental sound that stops and starts without warning—gathering momentum like a looming electrical storm or poorly contained pressure cooker—it’s both disorienting and deeply disturbing. The composer is especially skilled at harnessing the raw power of silence, to the point where you’re unsure if this thing’s even on. It most certainly is. In fact, it’s only a matter of time before distant frequencies come into focus once again, gnashing their teeth and obliterating everything in their path.

“The title Love Songs,” explains Soddell, “is a little dark humour on my behalf. As the compositional process evolved the work became a meditation on the lived experience of insidious forms of abuse within supposedly loving relationships, in connection to certain forms of mental illness. These experiences are ones of extremes and emotional intensities; the tensions between horror, beauty, rage, desire, confusion, love and perceptual annihilation.”

In the following exclusive, Soddell shares the rest of her Room40 record a few days early—it hits shops this Friday—along with a track-by-track breakdown of its ambient noise asides and fearless conceptual framework….

“OBJECT (IM)PERMANENCE”
Object permanence is a term from developmental psychology that refers to the ability for a person to know that something exists even when they can’t directly perceive it. Object constancy is a term from object-relations theory (an offshoot of psychoanalytic theory) that translates this idea into the interpersonal realm: it is the ability to maintain a sense that someone is trustworthy and consistent even when they are out of view. It is theorised that within certain forms of personality disorder, this ability may be disrupted; for such people, someone who is trustworthy is experienced as dishonest or unreliable. The problem comes when a therapist diagnoses an issue with object constancy while ignoring the real threat posed by the patient’s relations with dishonest (even dangerous) people, simultaneously undermining the patient’s trust in their own perception making them more susceptible to abuse.

“ERASURE”
Built into Western culture is the erasure through silencing of women’s experience of pain and abuse. Within the history of psychoanalysis, Freud (surprisingly!) began to overturn this. He listened to what women who suffered from “hysteria” were saying and noted a striking commonality; they all spoke of a history of sexual abuse. He thus proposed that hysteria was likely caused by “premature sexual experience”. But upon reflection, he realised if that were true, it implicated an awful lot of men, including those he had trusted and respected. This was too much to comprehend, I suppose, so he concluded instead that these women were making it up. These ideas still permeate mental health care (and society at large), whether explicit or implicit. And in the futility of speaking up, women silence themselves.

FURTHER READING:
‘Cassandra Among the Creeps’ (an essay by Rebecca Solnit)

“REPETITION COMPULSION”
Repetition compulsion is another term of Freud’s. It was used to denote the strange tendency he saw in people to repeat traumas and other ‘unpleasures’ from their past. This would happen over and over again, with no conscious awareness of this attraction. Repetition compulsion becomes a kind of personal hell, where despite one’s best intentions, a person unwittingly leads themselves back into situations that will cause them their ultimate suffering, reopening old wounds over and over again.

“WHO IS TO BLAME”
The Myth of Neutrality: “It is not possible to be truly balanced in one’s views of an abuser and an abused woman. As Dr. Judith Herman explains eloquently in her masterwork Trauma and Recovery, ‘neutrality’ actually serves the interests of the perpetrator much more than those of the victim and so is not neutral. Although an abuser prefers to have you wholeheartedly on his side, he will settle contentedly for your decision to take a middle stance. To him, that means you see the couple’s problems as partly her fault and partly his fault, which means it isn’t abuse.”
—Lundy Bancroft, Why Does He Do That? Inside the Minds of Angry and Controlling Men (pp704-705)

“EPILOGUE”
We live our lives as a series of experiences. We build meaning from our experiences through the construction of a narrative. An epilogue is the ending of a story that reflects upon the nature of the story. In this track, silence…. Then a return to the beginning, but with more layers, more intensity. And then, silence….

“The impact of the traumatic event lies precisely in its belatedness, in its refusal to be simply located, in its insistent appearance outside the boundaries of any single place or time.”
—Cathy Caruth, Trauma: Explorations in Memory (p9)