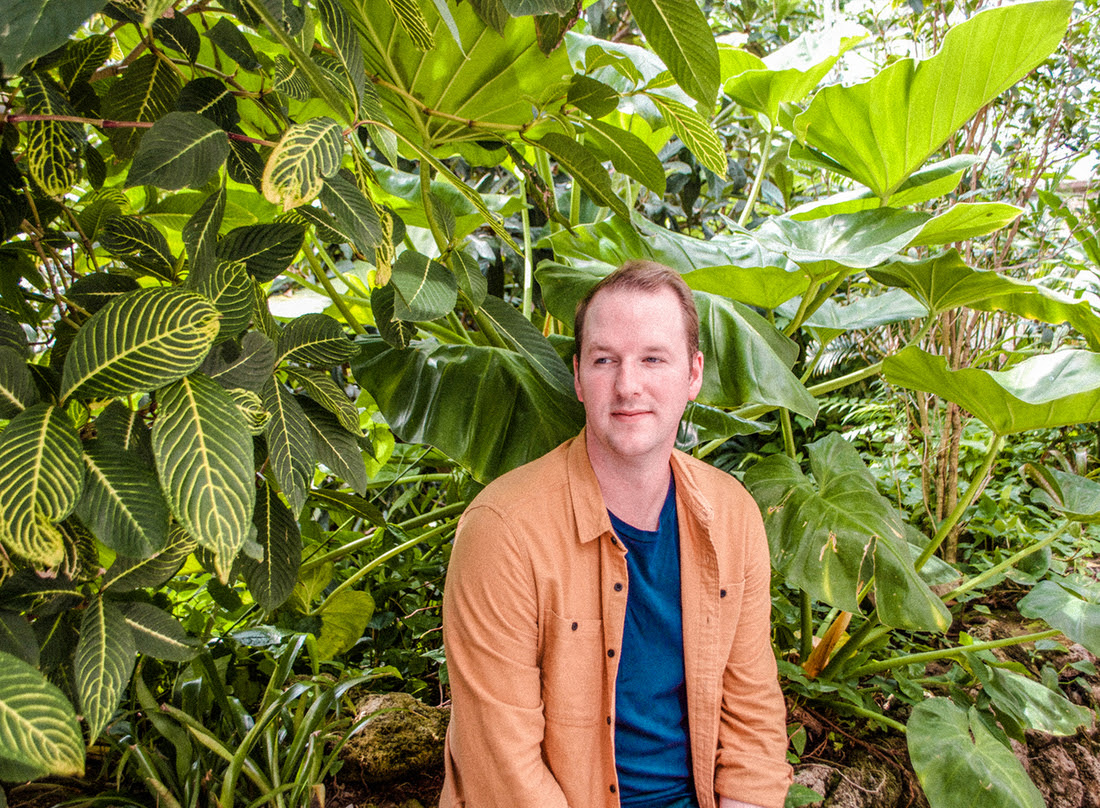 Ted Feighan has announced his latest Monster Rally album, Adventures on the Floating Island. Due out September 20th through Gold Robot Records, it’s described as “a journey through a lush, exotic, dangerous, and alluring paradise — the Floating Island. The lounge-influenced collection of songs guides the listener through an instrumental narrative inspired by themes of amnesia, discovery, exploration, and mysticism.”

Feighan first teased the effort in June, spreading two new tracks across a name-your-price single. Yet another song from the Floating Island sessions emerged on Bandcamp last month, along with a piece that didn’t quite make the cut.

Check out the record’s third single below: “Adventure,” which Feighan calls “an energetic and psychedelic cruise through the jungle, with sampled breakbeat drums leading the way underneath seedy lounge guitar and live percussion….” 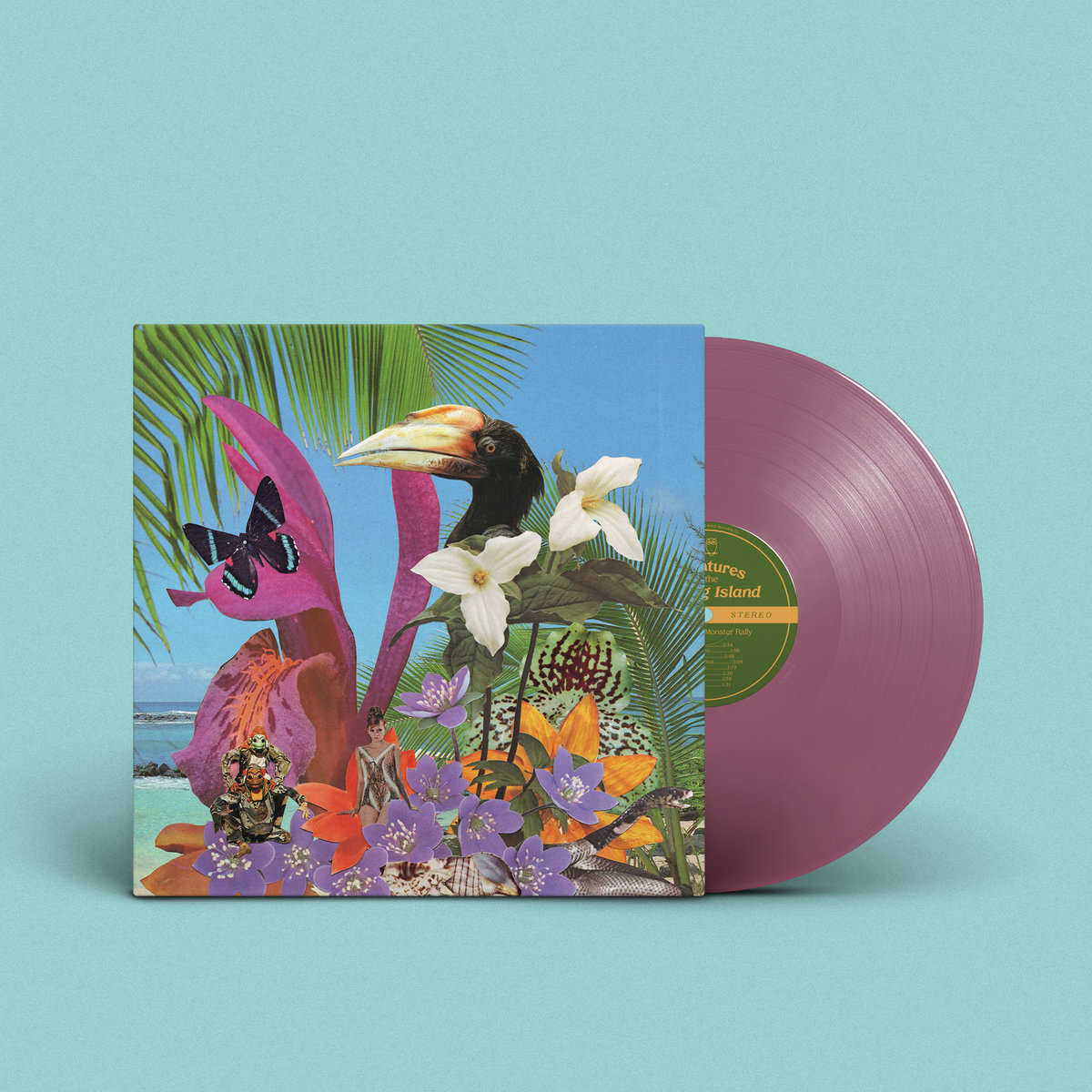