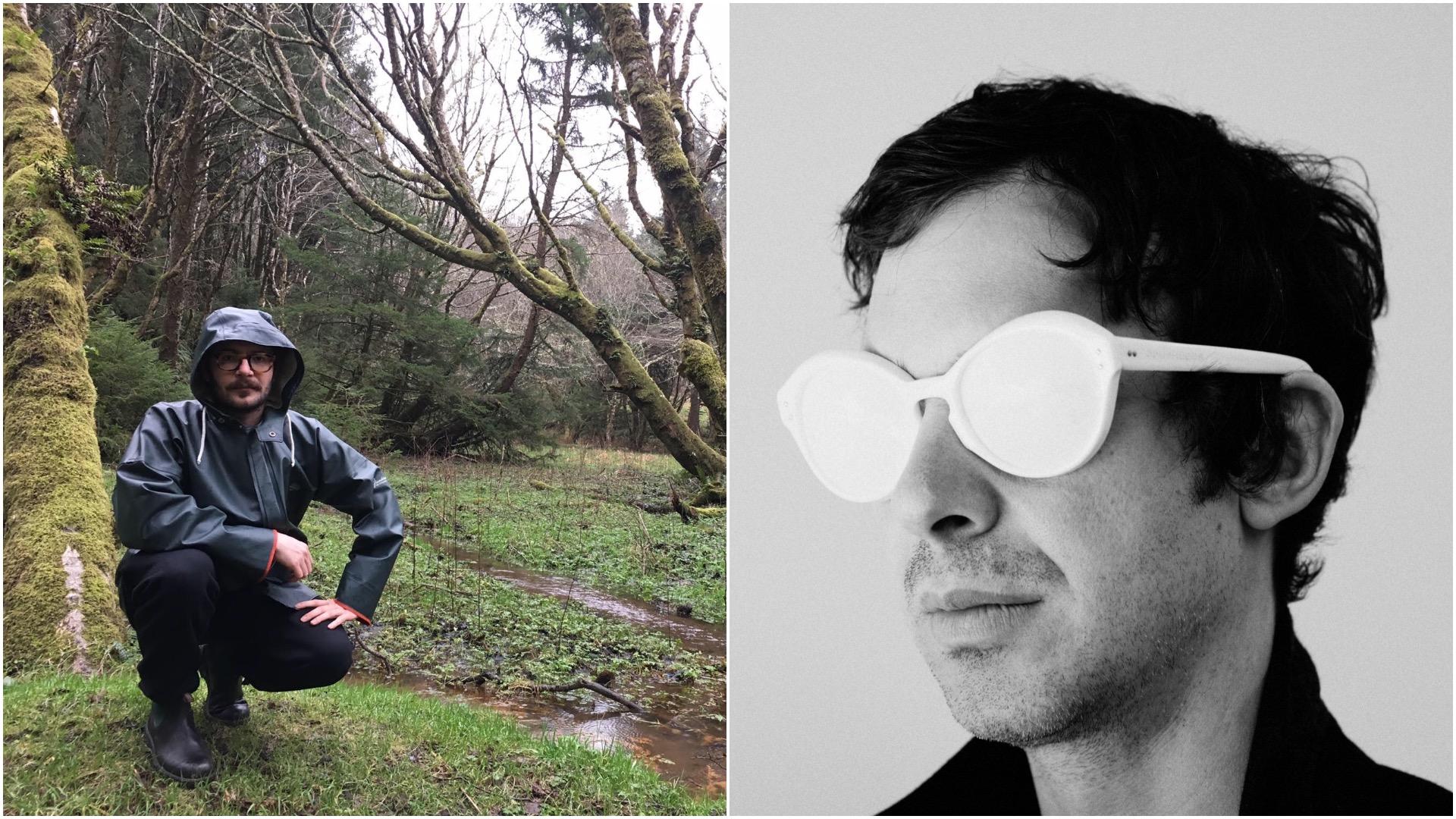 As he first exhibited in one of our earliest Needle Exchange mixes, Alexis Georgopoulos’ taste often leans towards the experimental, cosmic, and subdued sides of Krautrock, jazz, classical, and electronic music. That’s the route his long-running ARP project takes, at least. If you go all the way back to his old group Tussle, the producer/multi-instrumentalist’s love of everything from disco-funk to No Wave pops up as well.

Georgopoulos is also one hell of a DJ, which makes sense when you consider his occasional underground techno outings with Patricia under the name Masks. The latest of which (EP2) dropped on Spring Theory in July after a five-year drought.

“Alexis and I actually met years ago working at the same restaurant in NYC,” Patricia explained in a recent Hyponik interview. “Back then, even though I had a fair amount of technical acumen when it came to production, I was listening to a lot of garbage. Alexis exposed me to so much amazing music, and is the main person responsible for setting me on the sonic path I’m on now. We used to talk a lot about music at work, which led to us collaborating, but I wouldn’t say there was any specific message to our work. We mainly just wanted something with a nice groove.”

They latch onto some long ones throughout EP2, a live hardware session that strengthens the pair’s unspoken bond even further. Stream it in full below along with an exclusive B2B mix Patricia describes as “a nice synergy of both our styles and current musical interests. Our solo projects have led each of us in different directions, so it’s always interesting to reunite and see where our influences have taken us.

He continues,”As the DJ of the duo, Alexis definitely brings a broader palette of styles to the table. He’s turned me onto so much music over the years, and his solo mixes are consistently eclectic and interesting. I’d say I’m usually more focused on the explicitly electronic side of music, and have been stuck in an electro/IDM zone lately. For this mix, Alexis and I selected a group of tracks we were feeling at the moment, and Alexis handled the mixing duties, as I’m not much of a DJ. We hope you enjoy the trip….”