8Ball Unveils Bogdan Raczynski Mixtape, We Used To Corrupt Each Other With Art & Coffee 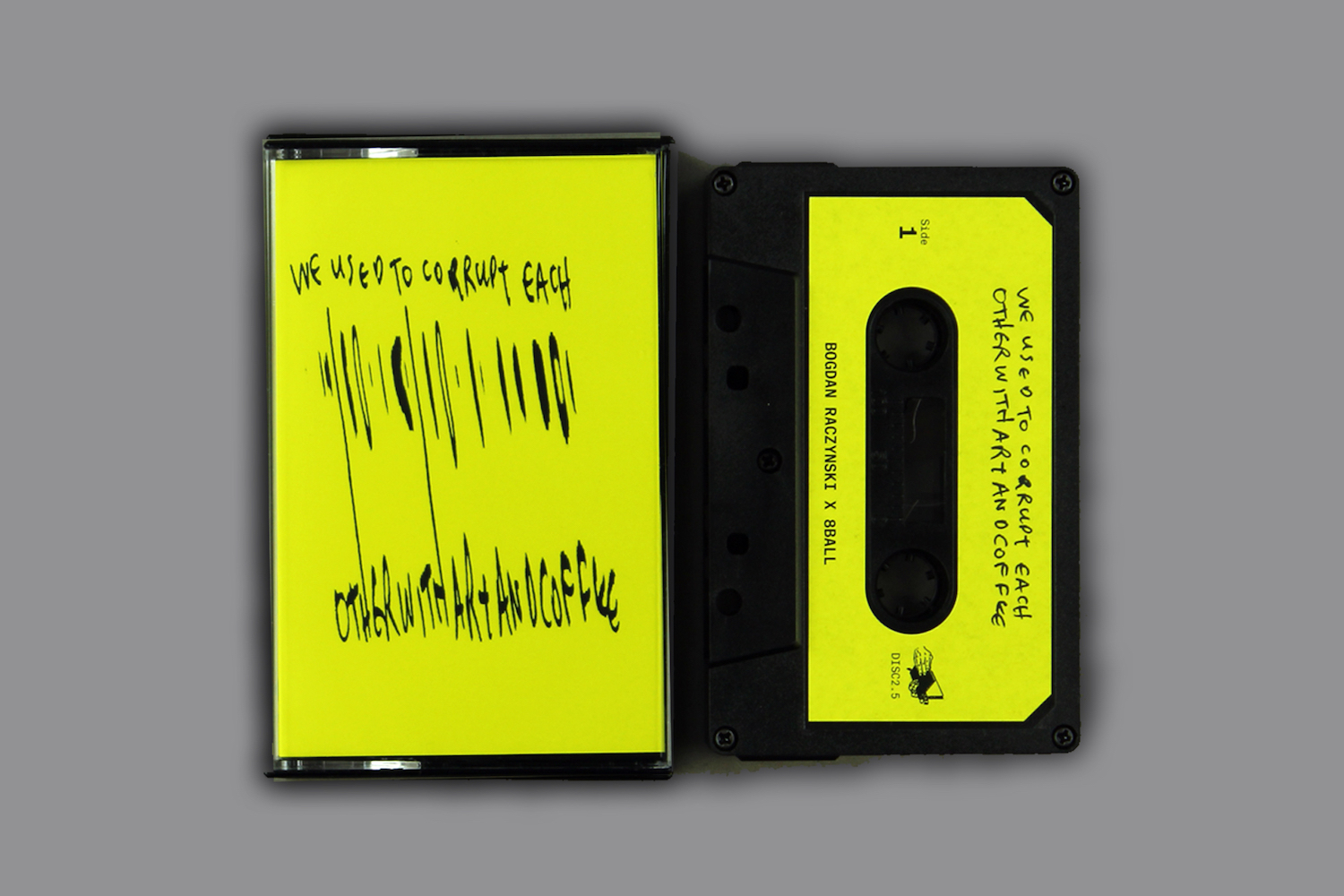 In case you missed the return of Bogdan Raczynski last April, the braindance auteur is back with yet another look at his Rephlex archives. Now available in a digital edition after two sold-out tape runs, We Used to Corrupt Each Other With Art & Coffee is actually a 60-minute survey of choice Raczynski material by Grade10’s own 8Ball.

Check out its skittish breaks and choppy samples below, along with 8Ball’s extensive liner notes and a complete stream of Raczynski’s equally essential Rave ‘Till You Cry record….

When Luke and Matt from Disciples first got in touch with me last summer, they had just been passed a file of about 60 or so tunes from Ben Morris, which I’d dumped on him not so long before. Ben has a very good way of showing you what he likes and what he doesn’t, so I like to send him stuff as much as I can. They said they had a project going with Bogdan and would like me to do something with his back catalogue. They really liked the way I make stuff, so they explained that they needed an hour and they wanted it to be Bogdan through my lens, and to not hold back.

I was buzzing. I’ve always been a Rephlex fan, and to get so much source material and the chance to really bend it to my shape was well good. The process took around three months I reckon. A lot of it was done in my studio at home, but lots of the cutting out and sampling of Bogdan’s tunes were done in Croatia. I was out there playing a festival with me and my mates’ record label Grade10. Something about the hot weather and doing back-to-back all nighters really helped. I’d come back from either playing a set there or dancing for 12 hours and get to work.

Jah Shaka did a five-hour set one night and we all had a moment under the stars. I might be getting a little deep now, but I think I edited about 15 tunes down to bits and bobs the next day. Who knows? Anyway, I did a lot of editing probably pretty fucked still with a huge sound system ringing in my ears. So when I got back to the UK, all I had to do was build an hour from all the bits, like Legos. My studio is set up in a way where if I stick a sound in, I dub stuff out and relayer and resample and dub it out again. I reckon there is probably 10 different versions of each 15-minute section or something like that; I know it rinsed my hard drive.

So I sent it off and they said they were into it and then it all went quiet for a bit. I’m not sure when it was, but Bogdan got in touch with me through the Grade10 website and said that he liked the mix, which was lovely. We had never spoken before and I was starting to think everyone thought it was rubbish. I never know what music of my own sounds good, hence the file of 60 tunes. I mean, I always think just because I find certain tunes I’ve made emotional to myself that doesn’t mean it will translate to someone else. Like if a did an edit in Croatia which reminded me of mates having a moment, who’s to say if that can be passed on.

Anyway, Bogdan said he liked it and again I was buzzing. He was well nice. And that’s it, really. A few months later Matt got in touch to say the tape’s coming out. The whole thing took just less than a year, so if you could shorten this down, it would go 60 tune file, Ben, Luke and Matt, a back catalogue, getting fucked, edit dub, yes Bogdan, buzzing with the result. The great thing is that the 60 tune file is still floating around out there; it is still working its magic. I’m building up another one too with a few live sets in there. Let’s see what comes from that one…. 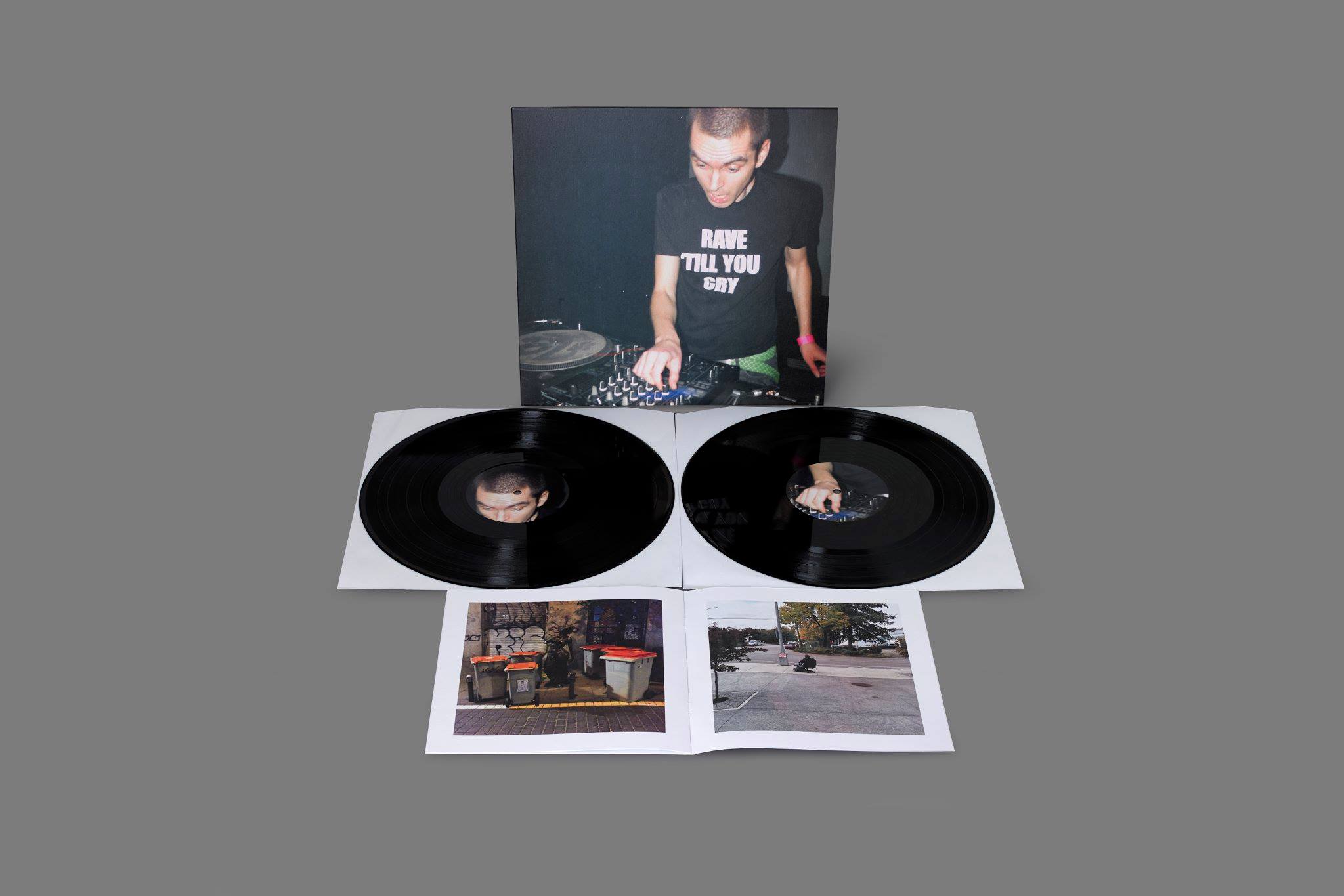