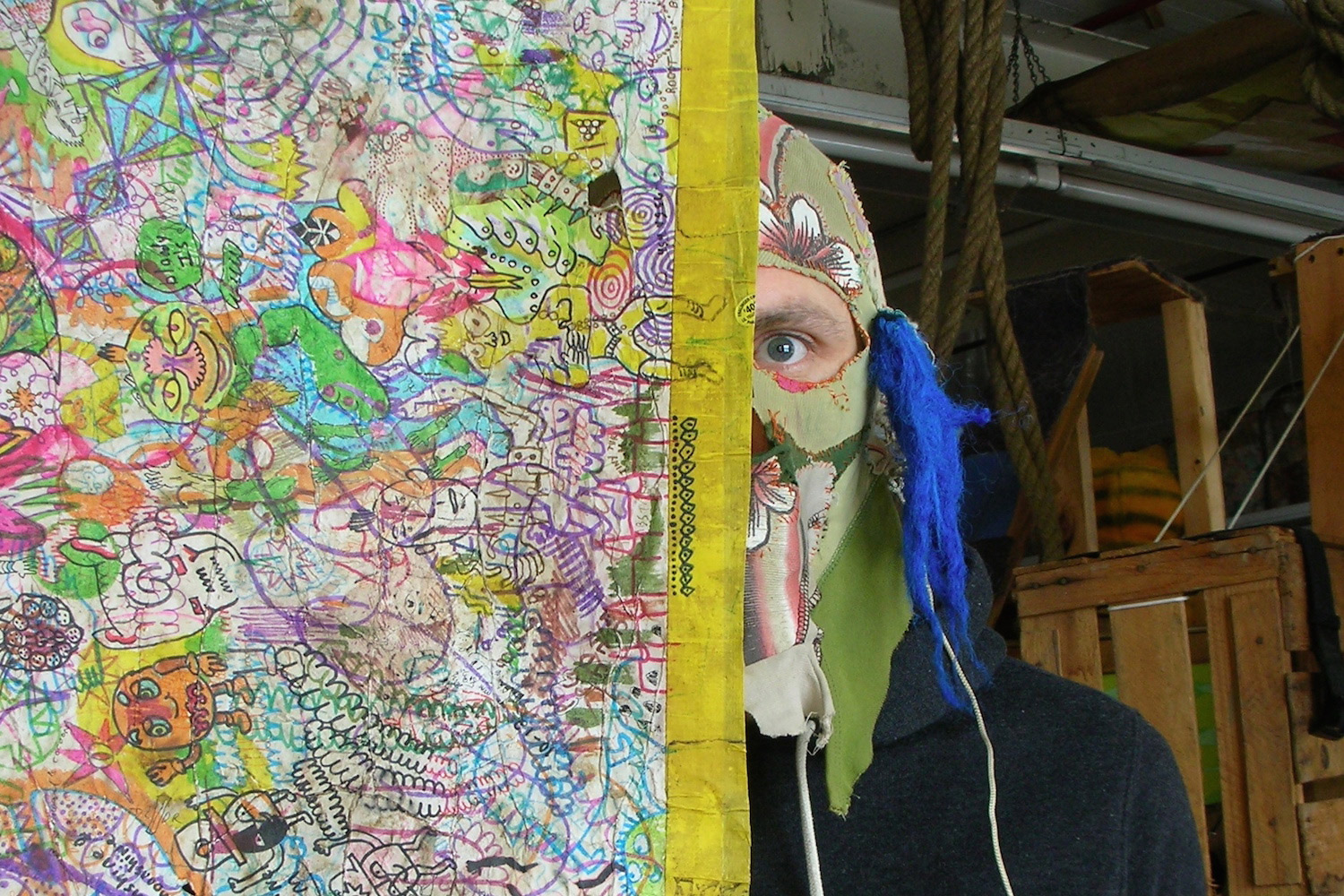 My iPhone 5’s battery keeps dying at 20-percent. And the weather app told me it was going to be sunny today but it looks like a mausoleum out there. I don’t remember if the phone’s a 5S or 5C or 5Q or whatever. I try to reason with it but the AI’s just not empathetic enough yet to care. With Steve Jobs gone, what is going to happen to these iProducts? Feels like a downward spiral. For god’s sake, I just argued with Candy Crush for an hour because it took away my Quests and was going to force me to pay or invite my friends on Facebook, most of whom aren’t even my friends to begin with. I thought Steve Jobs would be around forever and thus I would be around forever. It’s not fair i placed my wallet’s trust in that guy and he goes and dies. I mean where is he? What happens after death?

I can hear the question now, “Excuse me Grand Wizard, but can I still be a KKK member in Heaven?” Can you smoke in Heaven? Is it all like Politically Correct? Will they give you barbecued ribs on a metal tray on a brute wooden table surrounded by famous fringe and fringed Williamsburg kids? But you don’t go to Heaven until you’re old right? Or you carry a plastic gun in a park and a psychotic policeman mows you down. Then kicks you to see if you’re alive. Tamir Rice, Dead, then kicked, at 12. I carried squirt guns and various child weaponry constantly as a kid—white boy roaming white streets in the white suburbs. White picket fence, white bread. Neighbors living till their hair was long and white. I could have shot at a cop with my Super Soaker and he would have held his heart, gasped and collapsed into the street. Maybe not later when my hair got shaggy and my ski-windbreaker morphed into a black leather jacket with the Voivod logo hand-painted on the back but still. It was painted in white. The cops bought my lemonade at my lemonade stand; I hated them anyway.

But age has nothing to do with death; death comes when it comes. Age is just a number right? I try to explain this to a college girl at a party by pulling out my abacus, which is heavy and throws my back out. I think Tove Lo says this on her new album—“age is just a number”—or maybe not. I was making fun of the Tove Lo album, then listened to it a bunch to decode why it sucked and now I can’t stop listening to it and twirling around my room. I can’t stop listening to the Popcaan album either. Did you know Dre Skull from Mixpak was Lightning Bolt’s roadie once? Hahaha. I guess I should just listen to Future Islands like every other white middle ager because you’re just not going to get shot while listening to Future Islands. And that singer is SO INTENSE. I WOULDN’T BE SURPRISED IF HE PULLED OUT AN SUPER HEAVY ABACUS ON STAGE.

Did you catch Form A Log’s intense performance at Machine with Magnets last spring? Did you see that sick Liars video with the green screen? Did you hear that St. Vincent crowd surfed? It was news. Just more violent news. So much violence on Earth and still we aren’t funding NASA enough to get us out of here. Republicans are terrified a space shuttle will discover that “there ain’t no God in them there clouds.”

I had another talk about Interstellar last night before drifting off into the cold dark netherworld of sleep. That movie was 90-percent incredible. I mean TARS running? Amazing. Of course Matt Damon was going to go bad; that’s what Solaris taught us. But Interstellar’s ending? I spent two hours so excited because I was finally watching a space movie that was about SPACE. INFINITE SPACE. But then suddenly NO; it’s not about space at all. It’s about Man transcending space and time. It’s about humanity. It’s about people. It’s just another Gravity, just another relationship movie. And TARS finds all the info in the black holes nether paths and gets his comlinks back up and we’re stuck in the library pushing dirty books to our daughter for like 40 minutes, “please pick it up, please pick it up I love you” whatever. It was just LOST being a Heaven movie again. Fuck Heaven. I’m for Heaven on earth; get it together people.

Why are so many Democratic politicians such spineless jellyfish? Not to insult jellyfish. But anyway, fuck the GOP. They’re earth killers. Earth is the Place.

Brian Chippendale’s Black Pus project released a split with Oozing Wound earlier this year on Thrill Jockey. Check out a track from it, Lightning Bolt and more below…