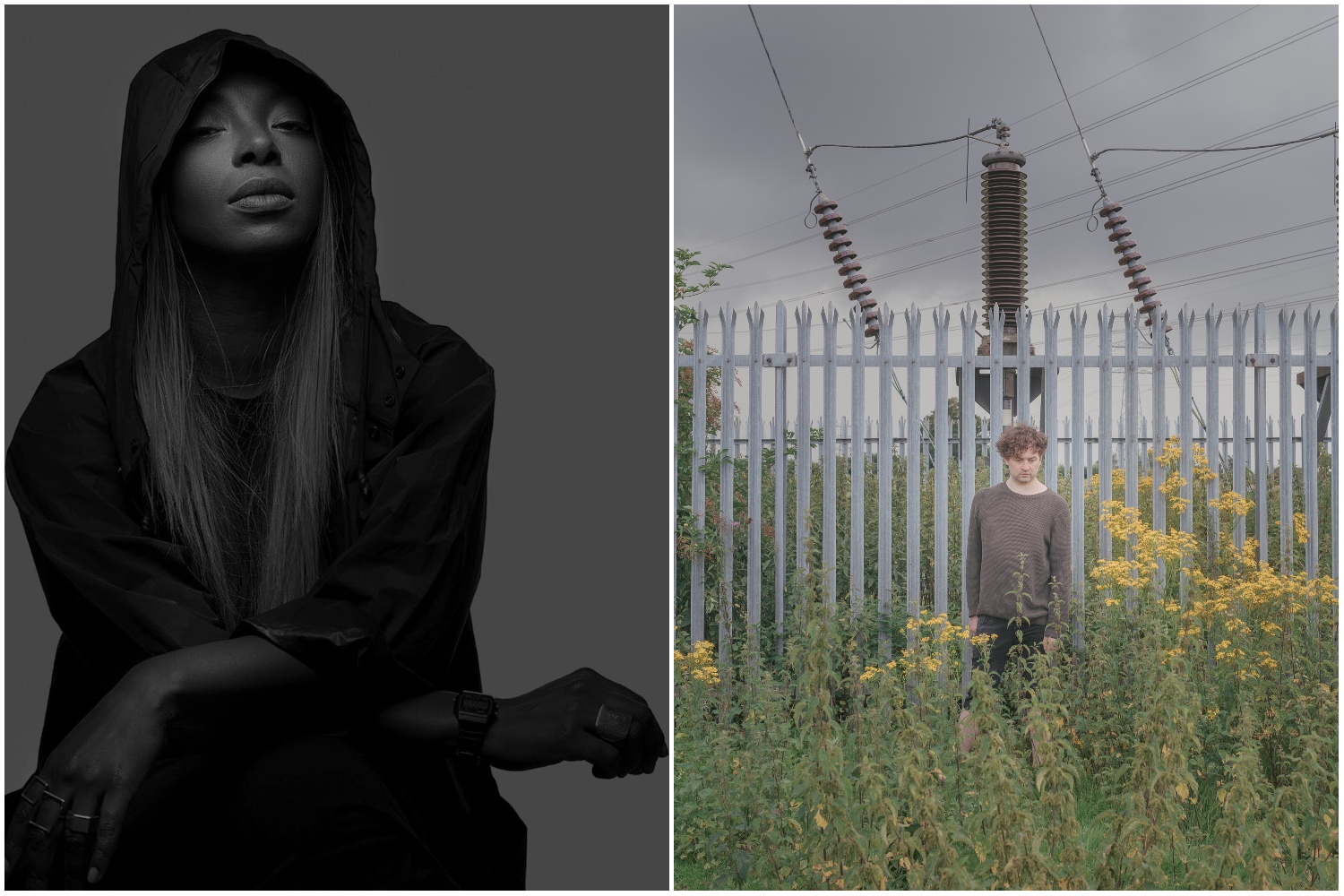 Here’s the thing about Blizzards, a record many have regarded as Nathan Fake's very best: as chaotic as its chords are at times, the UK producer never loses sight of the hooks at hand. Not to mention their deeply melodic, inherently human heart.

Judging by her nerve-settling remix of the album’s “Cry Me a Blizzard” single, Afrodeutsche doesn’t just hear the beauty that lurks beyond Fake’s techno beats. She excavates and emphasizes them, turning a terrific track into something else entirely. Something transcendent.

Here’s what Henrietta Smith-Rolla had to say about her welcome rework, along with another exclusive track that’ll be on Fake’s Blizzards Remixes EP when it drops on November 19th. London heads will also get a chance to hear Smith-Rolla sing on Friday, October 29, as part of a special Southbank Centre program that stars the BBC Concert Orchestra alongside fellow acrobatic producer / vocalist Aïsha Devi and a recent Daniel Avery piece….

The “I’m Here Remix” of “Cry Me a Blizzard” is about knowing we’re not alone. I made it while in a quiet place — a special place. The lyric “hold my hand” speaks to those feelings of being protected, security, and being helped and loved by a father, all feelings I had been longing for and so beautifully found in him. The vocals reflect how far away we might feel from security and love, but it’s “right here”. 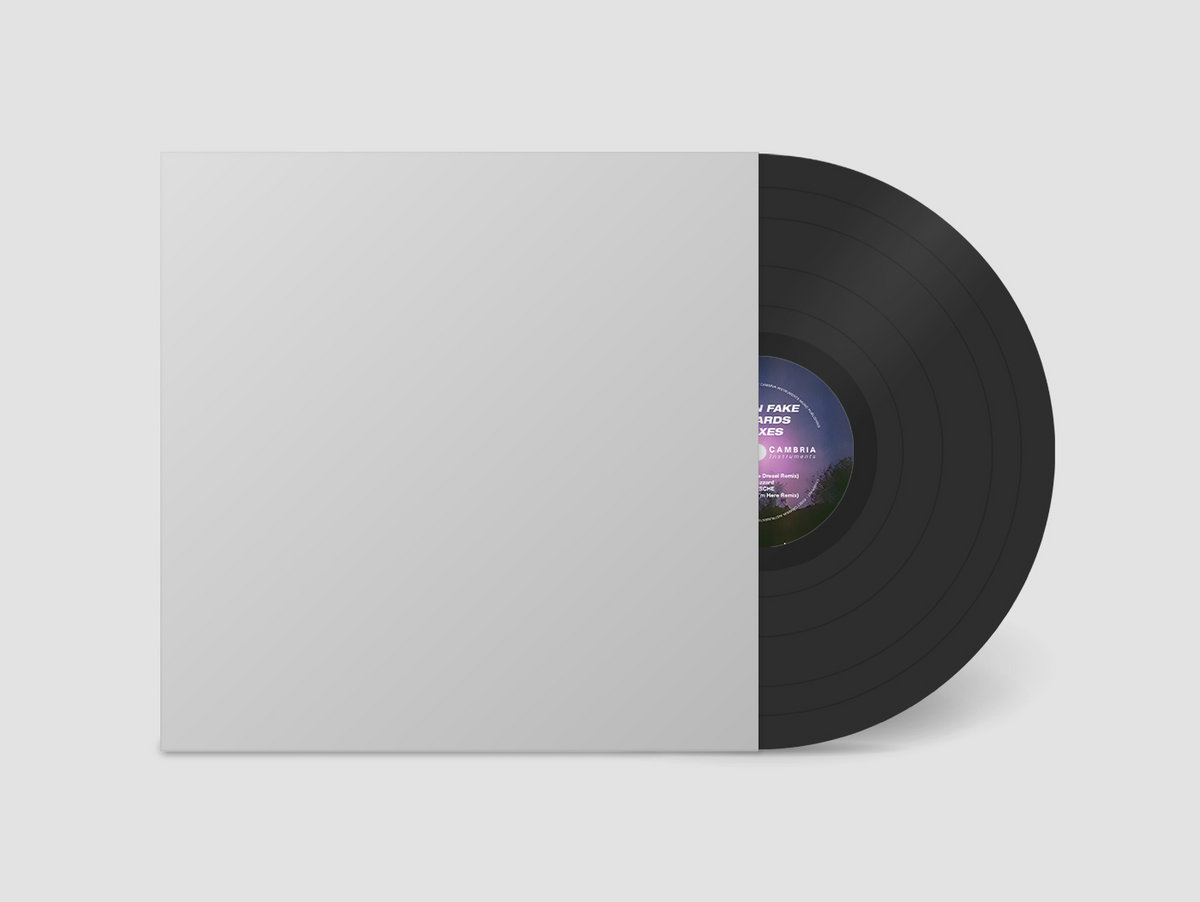 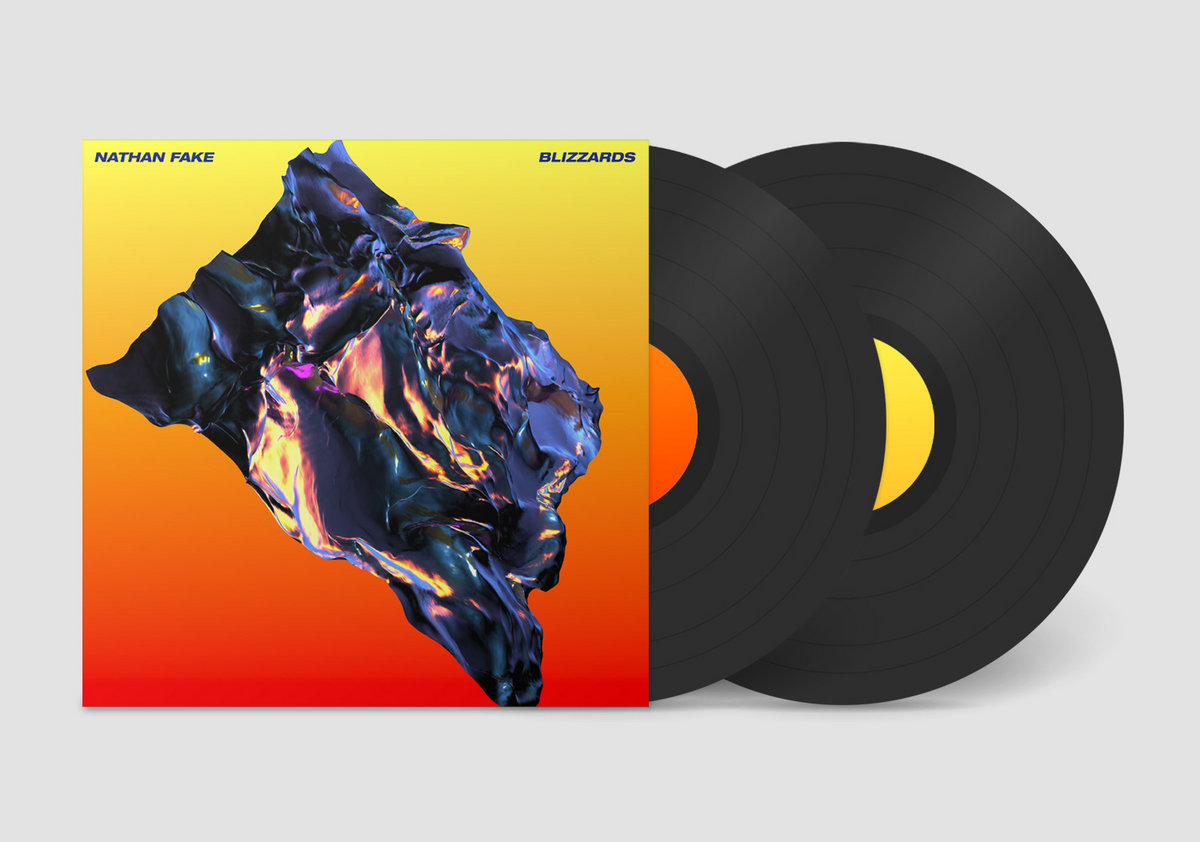