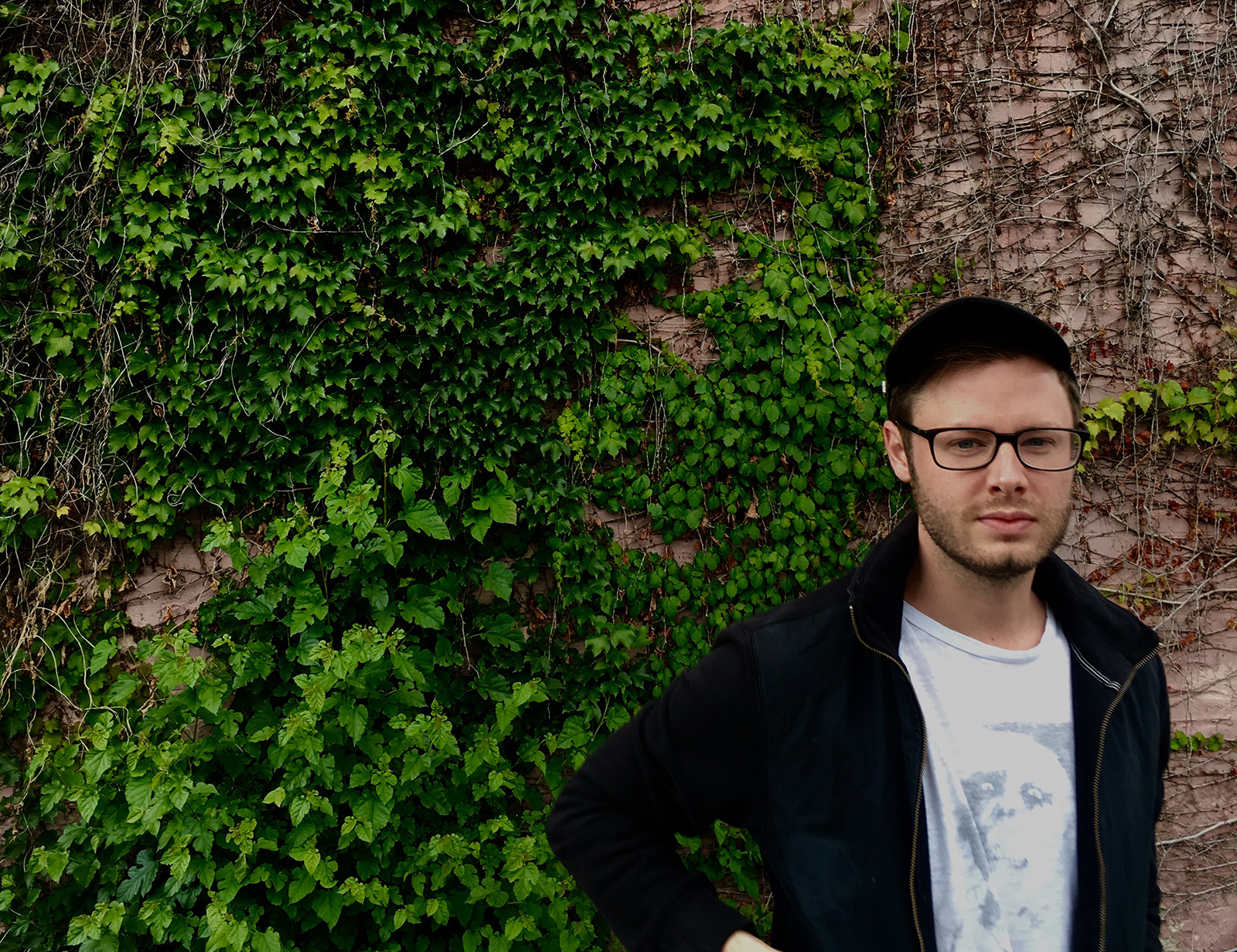 As if becoming a father wasn't enough of a shock to Alex Cobb's system, the Students of Decay founder recently decided to launch a new project (Etelin) and label (Soda Gong) that shakes his entire sound and aesthetic up. Or as the producer put it in a recent Tiny Mix Tapes interview, "I’d say there’s a sense of playfulness and a sort of willful naivety going on that wasn’t present in my work as a musician or curator in the past, as well as a rejuvenated excitement for discovery and true experimentation... Recently, I’ve found myself just very fatigued with sort of po-faced quasi-academic drone music. It asks so much of the listener at the level of being taken seriously, even reverently, and very often doesn’t actually articulate much in the way of ideas, new or otherwise.... With this new imprint I just want to open things up a lot—produce a body of work culled from a wider range of genres, including a lot of work that I feel is sort of post-genre, or at the very least tough to pigeonhole."

Exhibit A: the following GS Schray video, for the woozy song "Hour Here Hour There," which sounds like a restless, lo-fi rendition of the melancholic electronic music that drowned Radiohead's guitars during its Kid A and Amnesiac era.

"The title refers to the piecemeal nature of sleep in the months following a birth," explains Cobb. "I came to think of sleep as being less a discrete 6-8 hour chunk of restful time than something which you sneak in 'an hour here and an hour there.' The production and sound design both speak to the same conceit; the work was made in a very haphazard way, recorded and arranged in stolen moments with a sense of circumstantial urgency and more than a bit of delirium. Sonically, it eyes serenity but is continuously jolted and revived, its placid nature shot through with little fits, starts, and disruptions." 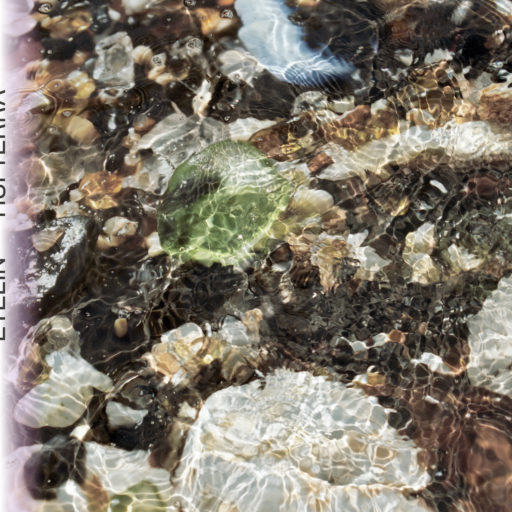