Beck Reportedly Has Two New Indie Records On the Way 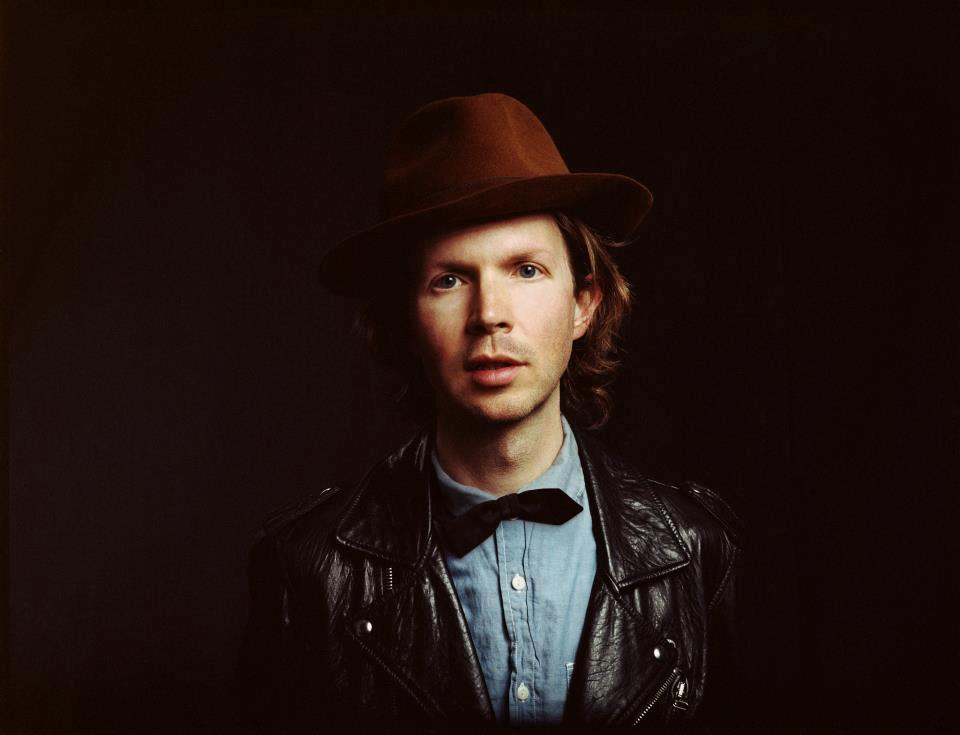 So it appears that this summer’s run of rare Beck shows is but the first step in a flurry of new activity, including not one but two records–his first indie releases since breaking away from Universal Records. While an acoustic effort reaching back to Beck’s early get-crazy-with-the-Cheez-Wiz days was already expected, Rolling Stone has also gotten word of the proper follow-up to 2008’s Modern Guilt album. No one knows whether the newly leaked “Defriended” will be a part of that LP, but its vapor-trailed vocals, skittish drums and abruptly slammed doors are streaming down below…