Ben Frost On… the Importance of Travel, From the Congo to Australia’s Coastline 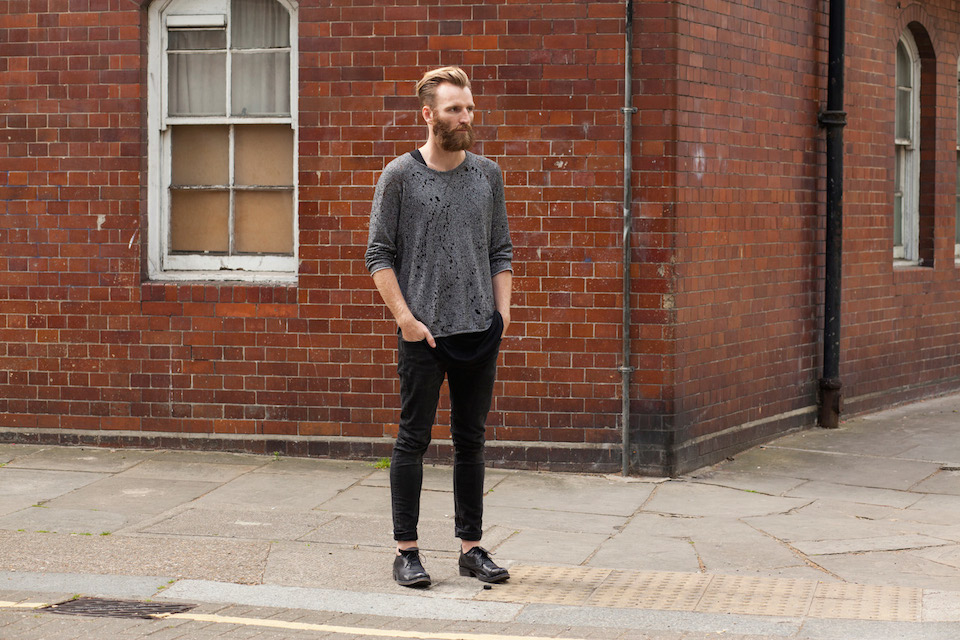 I grew up in a family that valued travel, that dragged me out of school throughout my childhood for months at a time. Only within Australia, really, but that pretty much means the same thing as “only in Europe.”

We’d spend a lot of time outside. I remember lying on a river bed in the northern territory when I was 10 years old. There was no unnatural light within 500 kilometers, so the night sky was insanely detailed—so bright. It’s actually the first—and sadly, the last—time I remember feeling the curvature of the earth, the gravity of this fucking rock we’re attached to flying through space. I’m sure that shaped something in me. It should be on the curriculum of every school.

The thing about being Australian is that it’s embedded with a range of complicated emotions in regards to a sense of home and place. Like I don’t think I realized until I was well into my adult life that the fact I’m allergic to every plant I touch was not a natural state of being. The first time I went to Europe, I quickly realized there’s an equilibrium there I’d never experienced before. Like, “Hey, my body makes sense here. This cold weather is good.”

Don’t misunderstand me; Australia feels like home. There’s a familiarity there—the smell of eucalyptus, the sound of birds—that I’ll never feel anywhere else. But at the same time, there’s a kind of foreignness, this feeling of being alien that’s inescapable. And the older I get, the more palpable it becomes. The south coast of Victoria is probably the place in Australia where I feel the most at home. When I made Steel Wound, I liked the idea of spending time alone there. There’s something about the fierceness of that ocean front; there’s basically nothing between you, Tasmania and Antarctica, and there’s an overwhelming epic violence, a primordial intensity that doesn’t feel benign. Isolation as a creative force is one of the oldest tricks in the book. There’s probably a good reason for that.

My preconceptions about the Congo were my impetus to go. I found myself only understanding what was going on there—and in the rest of the world, really—through a BBC news feed or reading the Guardian. There were aspects that were a thousand times worse than anything I’d ever imagined, you know? No photograph is going to capture the feeling of standing in a refugee camp. At the same time, no story captures the fact that kids are still running around playing games with one another, and this pervasive life force goes on… It’s not just this Red Cross, Save the Children, fucking nightmare. There are people there who smile, and do their best to live their lives.

With this record (A U R O R A, available now through Mute), something became evident very quickly: this realization that the DNA of the music was damaged at its core. It was this weird ecosystem—melodies, harmonies and rhythms that were all relying on one another. Fucking with that in any way that was counterintuitive to the inherent ferocity of it… I could feel it. It would rap me over the knuckles every time I tried to dial it back. It would not stand for anything less than absolute oblivion.

There’s a kind of submission there, in trusting that process and following it through to the end, rather than carving those sharp edges or softening the blows in order to sustain a listener… A U R O R A is not a record that deals in darkness, though; it’s this radiating heat wave, a ray of light.

Ben Frost would love to explore the Middle East next. Iran, probably, where he can follow Persian music and art firsthand. In the meantime, he has a month of international tour dates. Check out the details below, along with some of Frost’s music, videos that were sourced from his trip to the Congo, and an interview with Frost’s primary collaborator on the project, visual artist Richard Mosse…