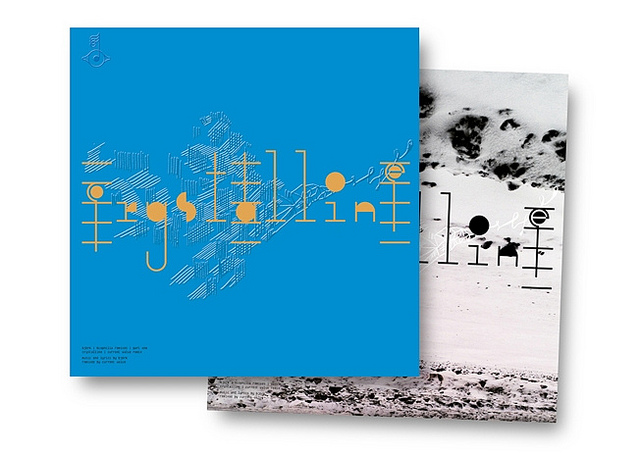 If there’s one thing BjÃ¶rk’s always excelled at, it’s picking the right producers to work with in the studio and on the remix front. Our only complaint is how pricey the latter can get for her fans, what with all the limited, deluxe vinyl singles that are released around most of her records. Biophilia is no exception, as it’s set to be spun on its head with an eight-part series of remixes featuring the following contributors: 16-bit, Alva Noto, El Guincho, Hudson Mohawke, King Cannibal, These New Puritans, and the singer’s longtime remixer in residence, Matthew Herbert.

Up first: entries from Current Value (out now) and Death Grips (available April 30th), which can be streamed here and here.

Previous THE SELF-TITLED INTERVIEW: Mark McGuire of Emeralds
Next LONG PLAYER OF THE DAY: Black Breath, ‘Sentenced to Life’