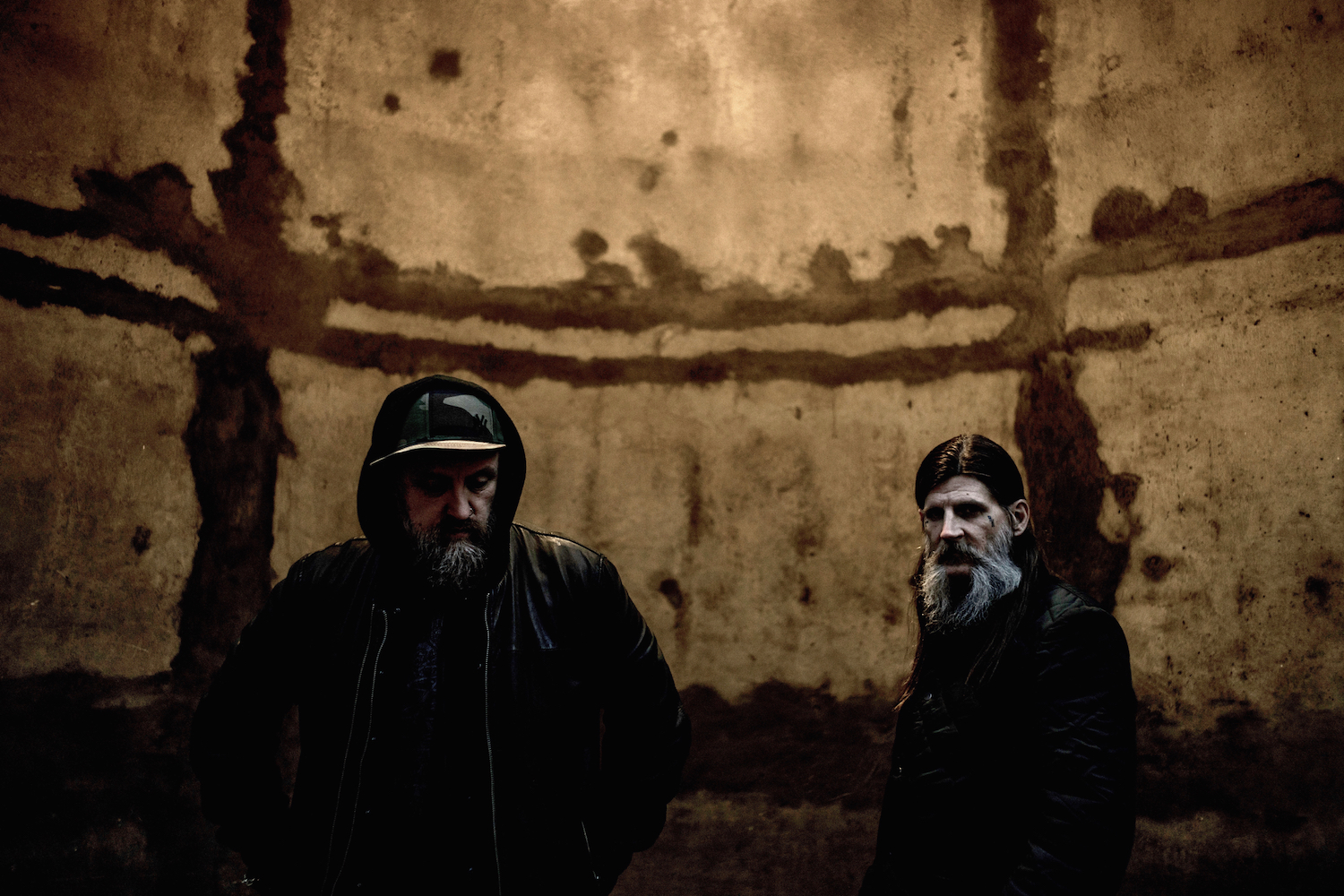 The past year didn’t provide me with red-hot albums from my favorite zones of grime, dancehall, and hip-hop, but as always, there were golden nuggets aplenty. As ever, I’m drawn to the ghetto griots, philosophical freedom fighters, illuminated delinquents, murderous misfits, and anti-social street punks. And when anti-social sentiments are married to the sickest sonic advances, then I’m as happy as a Bug in a rug. These tunes put a smile on my face, a spring in my step, and gave me the mind/body fix that I find essential. These highlights also give me producer envy, and many of the MCs I would rob banks to work with.

Kevin Martin’s latest album under his longtime alias The Bug—‘Concrete Desert’, a widescreen collab with Earth’s Dylan Carlson—is now available via Ninja Tune. Stream it in full below, right alongside some other crucial tracks from his back catalogue, including the producer’s freshly pressed “Bad” / “Get Out the Way” 12”….