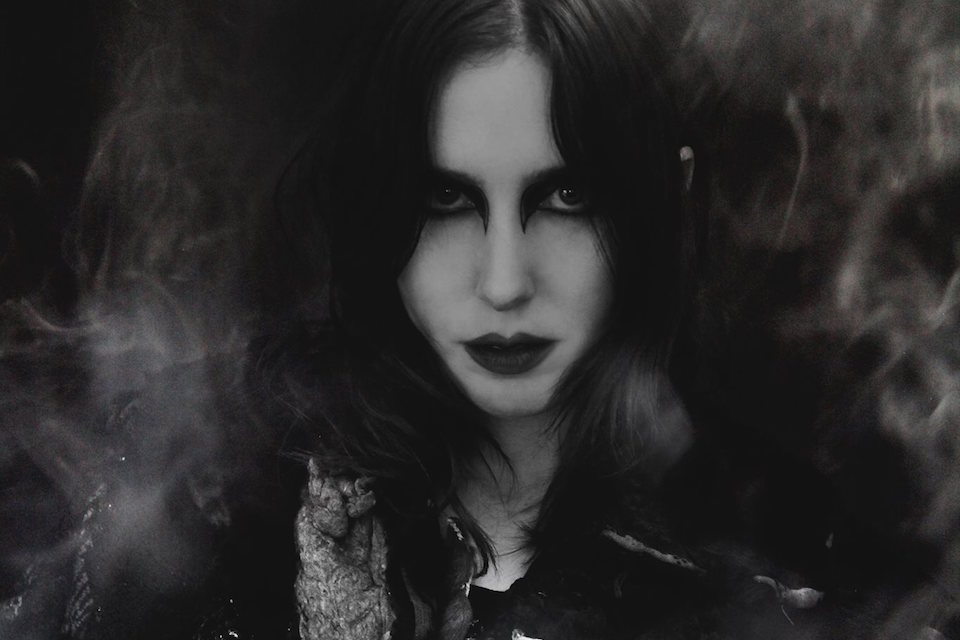 Chelsea Wolfe has revealed the release date (August 7th) and doom-y lead single of her fifth album Abyss. Streaming below, “Iron Moon” was the last song written for the record and inspired by the poetry of Xu Lizhi, a Foxconn worker who committed suicide at the company’s Shenzhen plant last year.

“There’s a blurry confusion throughout the lyrics on the album,” Wolfe told Rolling Stone, “as it sometimes is in dreams, like you’re new to the afterlife and things are slightly different, more hazy and fluid. I imagine the quiet parts of the song sung from a small, dorm-style room, and the loud parts as a scene out of a musical, where the worker sings and dances through the factory lines with total freedom and abandon.”

According to a press release, Abyss faces Wolfe’s longtime struggle with sleep paralysis head-on, with a sound that imagines a “hazy afterlife… an inverted thunderstorm… the dark backward… the abyss of time.”

“[It’s] meant to have the feeling of when you’re dreaming,” she added, “and you briefly wake up, but then fall back asleep into the same dream, diving quickly into your own subconscious.”

Helping Wolfe along the way are longtime multi-instrumentalist Ben Chisholm and drummer Dylan Fujioka, along with violist Ezra Buchla and guitarist Mike Sullivan (also of Russian Circles). Check out a trailer below, along with cover art and a complete tracklisting…