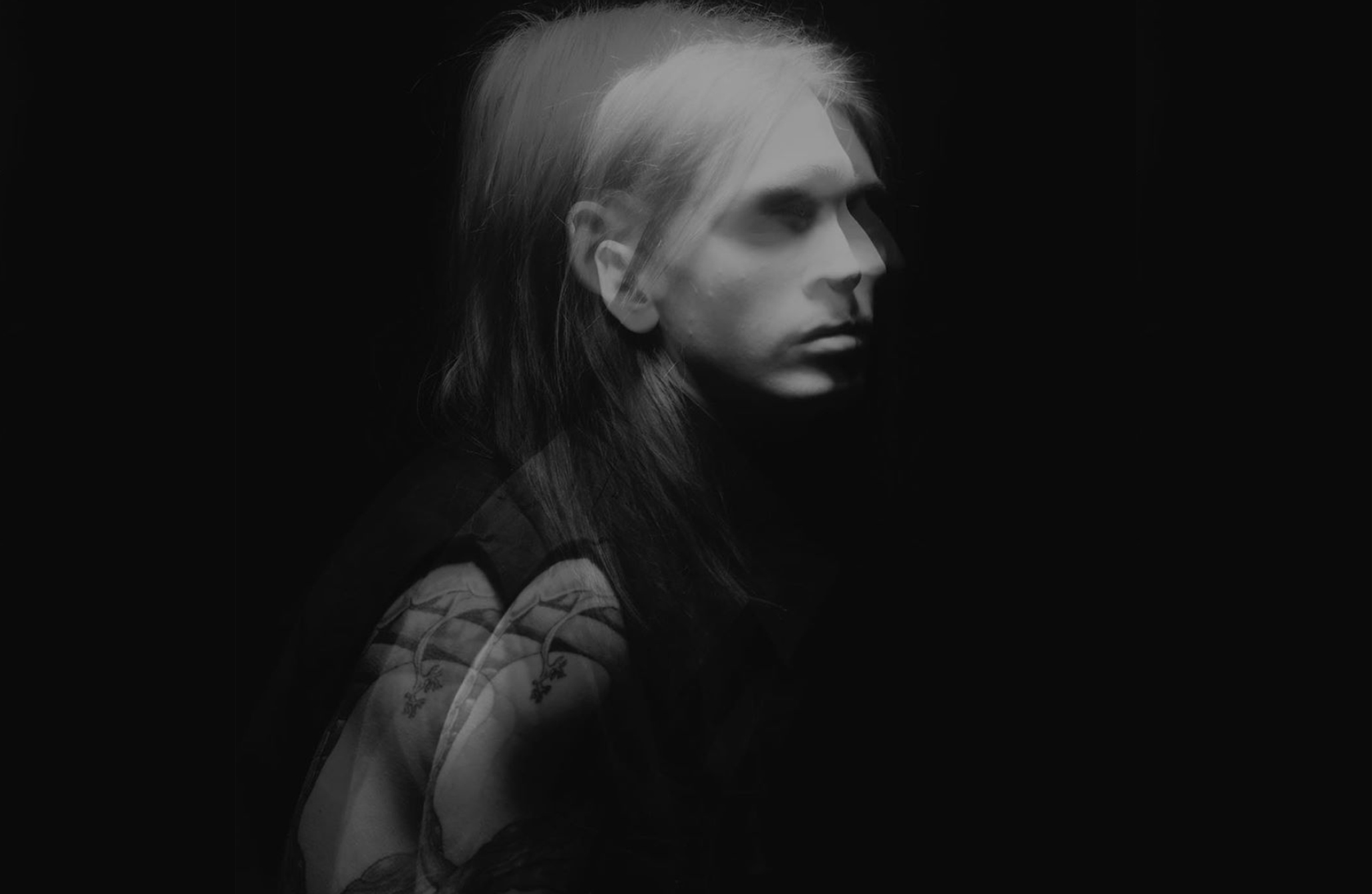 Musically, Nine Inch Nails is unrivaled to me. The amount of detail that goes into the production and programming is just unreal. I had the honor of working with the band's original drummer and programmer, Chris Vrenna, on the new Code Orange album Underneath. It was truly life-affirming and inspiring to learn how they made their records. Their production style was similar to our own, from how we create and implement our samples and sounds to how we think about and create our artwork. 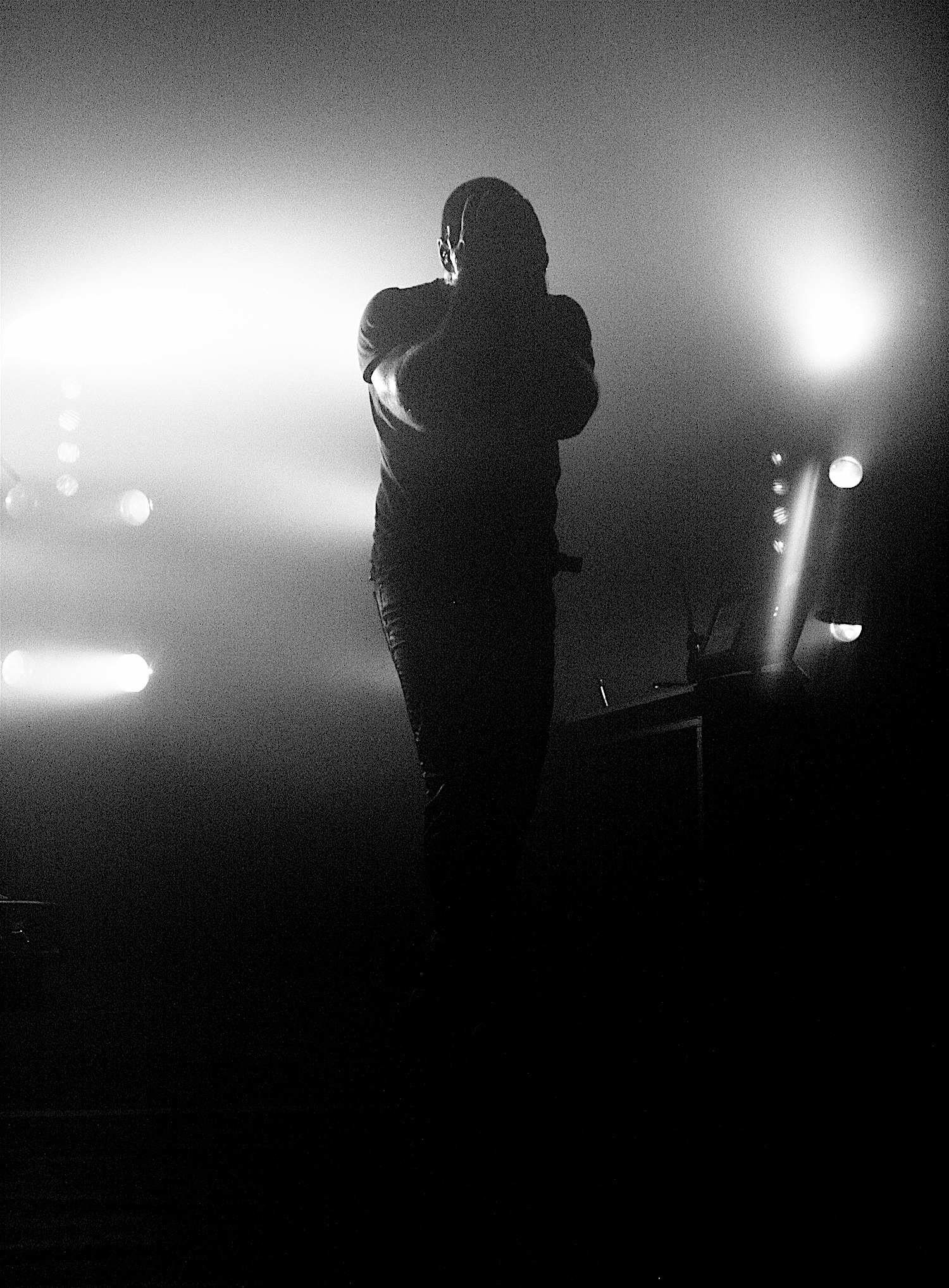 NIN at Terminal 5 (Photo: Andrew Parks)
The creative cohesion of Nine Inch Nails has long been a driving inspiration for Code Orange and myself. Every album, EP, or single has its place and fits perfectly, both musically and visually, in relation to the era of the band. That’s what set them apart for me. They don't compromise their vision in any aspect — from the art to the music, even down to the song names. Bands don’t do that sort of thing anymore. Now, it feels like people have such short attention spans that artists don’t want to put in the time or thought to create deeper connections throughout their works or discography. For a lot of artists, it’s one album and onto the next as if the former never happened. So for me, it’s a real inspiration to have something I can listen to where I’m finding subtle connections between songs and albums that I may not have noticed before. They always provide a new insight into the music and make you really want to listen again and again. Once you feel like you’ve found everything, there’s always something else hidden that’s there for your own interpretation.
The Downward Spiral (Nothing / Interscope, 1994) was NIN’s second album and my personal favorite. It’s really rare to have an album that’s so specific and iconic that also feels timeless. The journey this record takes you on is truly cerebral and reflective. The tracks "Eraser" and "Reptile", back to back, is quite possibly my favorite pair of tracks of all time. But classics like Hurt and Closer will always be an example of the god-level song writing and production that I strive for.
My second favorite work by them would have to be Broken (Nothing / TVT / Interscope, 1992). There is so much to see and hear with this release that it’s hard to think of it as an EP and not an album. The accompanying Broken movie which was released on VHS was unlike anything I had ever seen before at the time, and I honestly haven’t seen anything like it since. It’s genuinely disturbing, but in a way that almost makes you reflect on yourself and your life rather than a gory B-list horror movie kind of way.

The guitars on this record are so digital yet textural and aggressive that it’s truly a sound unlike any I’ve ever heard. "Happiness in Slavery" is a great representation of this sound. It bridges that analog sound that The Downward Spiral pioneered with the visceral aggression of a metal band. This combination was so important for me creatively. It made me realize that there is nothing more important than the evolution of your art and maintaining that creative hunger to create new pathways for yourself.
Although it’s a newer release, the Add Violence (The Null Corporation / Capitol, 2017) EP still pushes the framework of NIN, and reveals yet another side of the band to me. This record is much softer and melodic than Broken, but the mentality and the vibe is still consistent, which is one of the many reasons they are such an inspiration for me. The first song, "Less Than," is probably in my Top 3 favorites of all time in respect to the band. The whole record really feels like a movie score or something, where it’s designed to make you feel exactly how they want you to.

I’m fairly sure the end of the song "Background World" was created by running that loop on a tape reel for weeks and recording it as the tape copies itself over and over until it becomes unrecognizable. As time goes on this sound is always changing until it essentially dies becomes a distorted shell of what it was. That’s such a cool concept to me — to portray the existence of a sound from when it was recorded to when it essentially died. Things like this are what makes Nine Inch Nails true creative innovators and artists to me. And that’s what inspires me to push myself to find new sounds and new vehicles for my own art.
Code Orange's latest album, 'Underneath', is now available through Roadrunner Records. Stream it and the rest of their catalogue below, along with the Pittsburgh band's official music videos and recent broadcasts from their Twitch channel, including improv sessions from Shade Balderose and guitarist Reba Meyers and the release party they performed in front of an empty room.