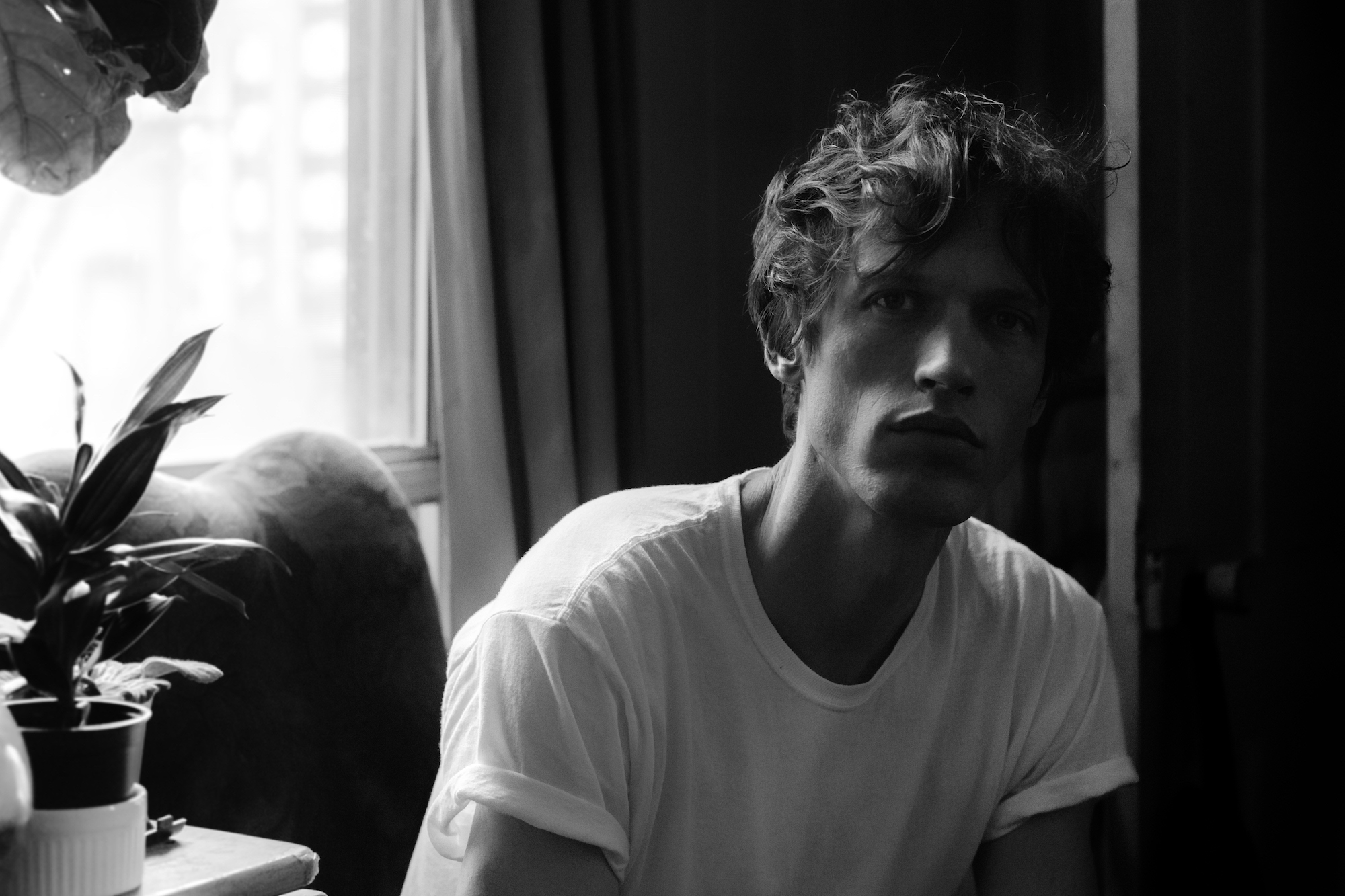 Exitmusic co-founder Devon Church has shared the first proper video from his solo debut We Are Inextricable. While the slow-burning single "explores karma, eternal recurrence, dreams within dreams, and dangerous entanglements," VOIID Studio took its interpretation in a slightly different direction—one that captures the creative process itself.

They continue, "This particular concept grew out of a conversation about how every once in a while it feels like you’re not actively authoring the thing you’re creating, but instead just channeling it. This led us to the idea of including the concept of the Muses—these symbols of divine, externalized inspiration whose benevolence and whims you are totally at the mercy of—and all the old tropes about them being called upon when someone is out of ideas. We hit on this concept and question: What would happen if you called on a Muse, initiated this contact because you wanted something from them, but the Muse, who really has all the power, all the agency, simply turns the tables and wants to take something from you instead?"