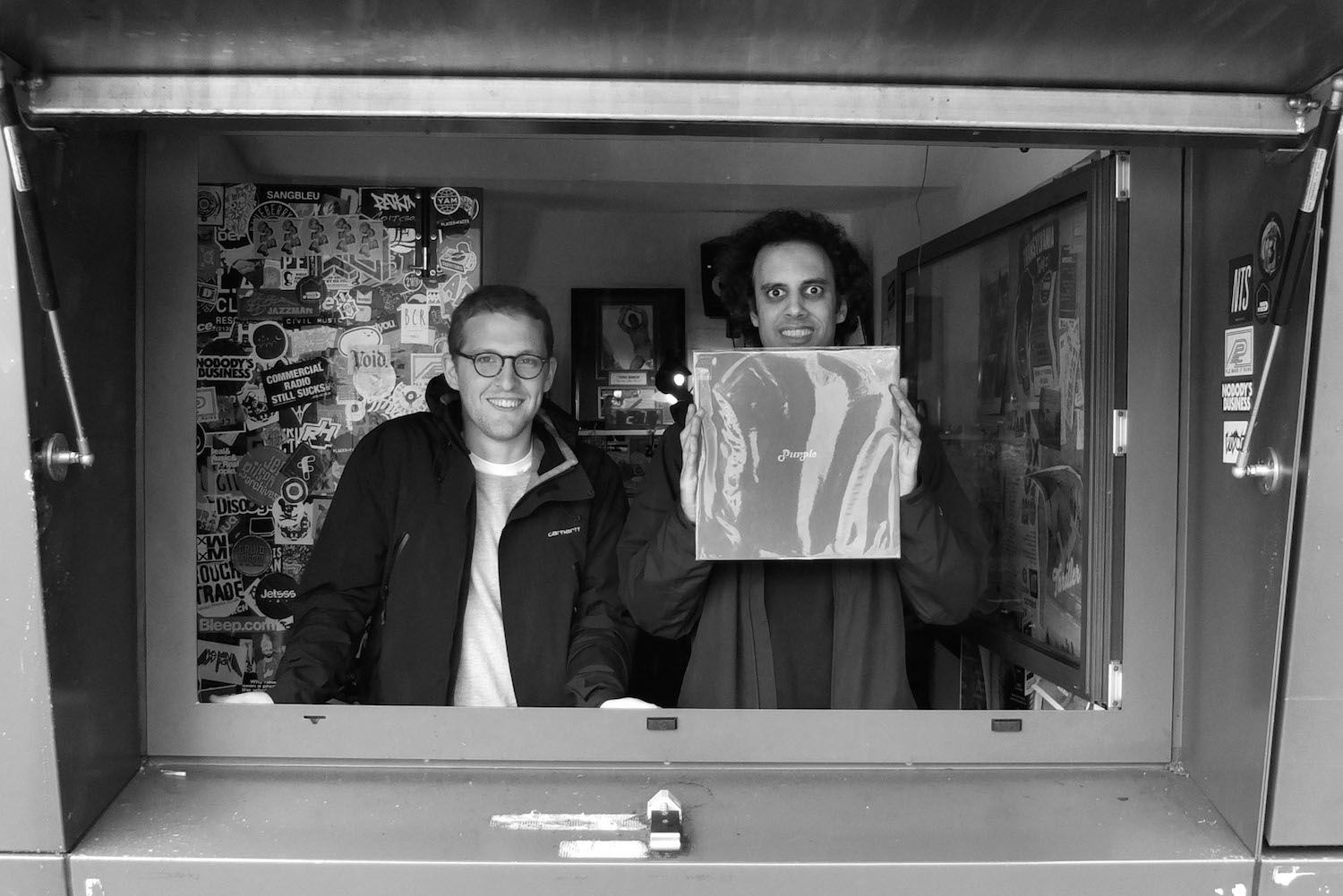 Four Tet and Floating Points have uploaded their final Plastic People appearance, a tag team affair that lasted nearly six hours and helped ease the pain caused by the Shoreditch club’s sudden closing last weekend. Stream it in full below—right alongside a closing statement from the duo—and download it here once Eglo Records gets back online. (The label’s site crashed soon after the DJ set was posted.)

Over the past 8 years or so we have had, along with Theo Parrish, the honour of playing the monthly residencies at a small basement club in Shoreditch, London with an impeccable sound system. After 20 years of operation, it was time to move on and close the doors on a place that has a lot to answer for in shaping modern club culture. To say this space along with the owner Ade’s singular vision was fundamental in our personal musical formation would be a complete understatement.

On the day of their closing, manager Charlotte asked us if we’d put the system through its paces for the last time that the club would be open to the public. We set about packing the anthems from our respective residencies and on the night once the people were through the doors played 2 records in turn for the rest of the dance. We included tracks of our own and of friends that were made with that place in mind. Records like Daphni – Ye Ye and Four Tet – Pinnacles were made to first be played at Kieran’s nights there, and the Floating Points – Vacuum EP was born out of the CD-R night at the club, and its launch party was the trigger for Sam’s monthly residency.

We set this recording up just before the start of the night and unfortunately it distorts in places, but we make no apology for how joyfully noisy people get! The vibe in the room this night was typical of the club on any given night and we hope this recording captures just a fraction of the spirit of a Plastic People night.

A massive thank you from us to everyone that has come down to the nights over the years and supported our music there. We are truly humbled to have shared the music we love with people at this place, and your energy in turn has influenced the way we make music on an unfathomable scale. We also thank the bosses Charlotte Kepel and Ade Fakile for inviting us to the club and having faith in us over these years! All the best for the future!

See you in the dance