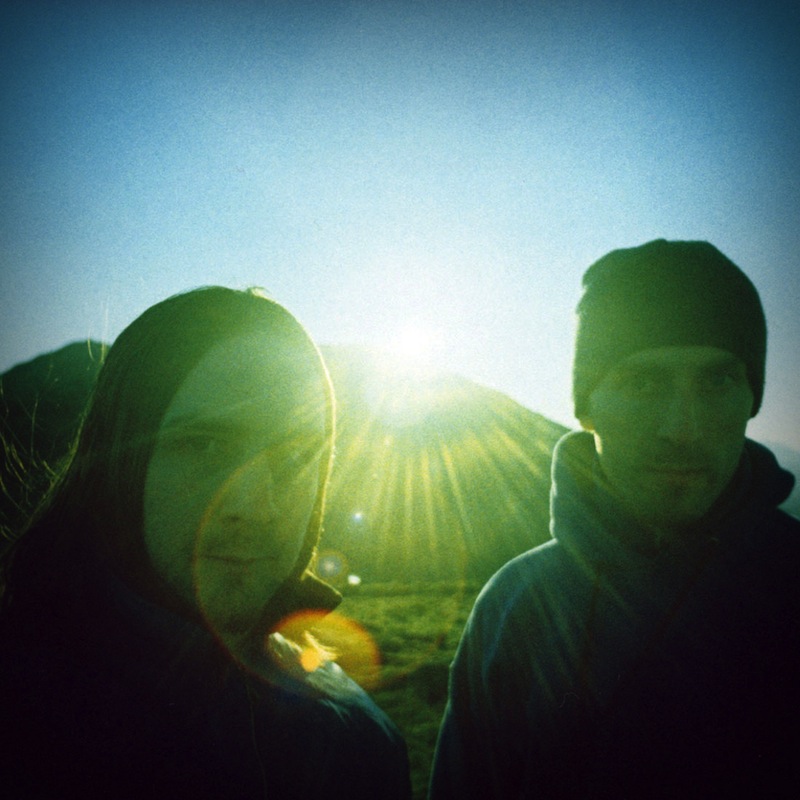 As much as we love just about everything Machinedrum has released over the past couple years, the producer outdid himself on the following Boards of Canada edit, which he describes as follows…

I’ve always been a massive fan of Boards of Canada (if its not obvious already!). 10-11 years ago I stumbled upon a bootleg recording of one of their extremely rare live performances at the Warp 10 Birthday party in 1999. The closing tune at this show has always remained a mystery to me. As far as I know it has no title and has never been released. It’s quite possibly one of my favorite things they have done and really is a shame it never came out. You can hear the original bootleg recording (quite bad quality) here.

Fast forward to Summer 2012… Since I am a huge nerd I decided to take this bootleg recording and re-produce it for fun. Using the recording I laid new drums over the existing drum patterns (almost 100% accurate to original), replayed some synth parts and the bassline. The only thing I didn’t try to re-create was the original vocoder parts and some random samples so I used the original bootleg recording for that. I was tempted to make a shorter 4-5 minute version but I figured I should preserve the original piece in its intended length.

Downloads limited to 100 (sorry I still haven’t upgraded my account). I do not claim rights to the original nor do I intend to ever sell this. Not sure if I’m violating anything or not with Soundcloud so grab it quick!