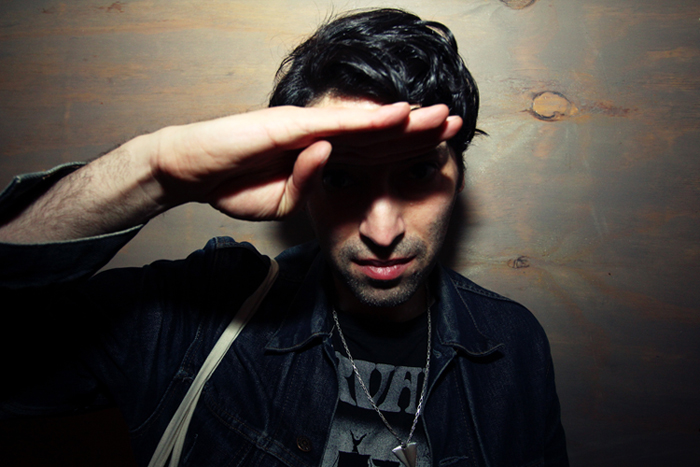 While he’s largely an underground favorite in the U.S., Erol Alkan has spent the last decade and a half cementing his role as one of the UK’s most influential figures–first as the co-promoter of the decade-long Trash party, and later as a producer/remixer for Klaxons, Daft Punk, Yeah Yeah Yeahs and countless other crossover artists who straddle the line between indie rock and dance music. Alkan’s skills really shine in his DJ mixes, however, which is why we’re happy to share the Bugged In portion of his double disc set from 2004. Meant for living room listening, it includes tracks from Nirvana, Clinic, M83, Spacemen 3 and more, and will finally receive a proper follow-up this September, when Alkan drops Another “Bugged Out” Mix & “Bugged In” Selection.

â€œThe club mix was fine,” Alkan says of his first Bugged In effort. “It was representative of me evolving at that time, but it was the more gentle–and far more musical–mix that seems to have stayed with people over the years.â€

Download/stream what he means down below…

Previous LISTEN: Dead Can Dance, “Amnesia”
Next LISTEN: Woods, “Cali in a Cup”