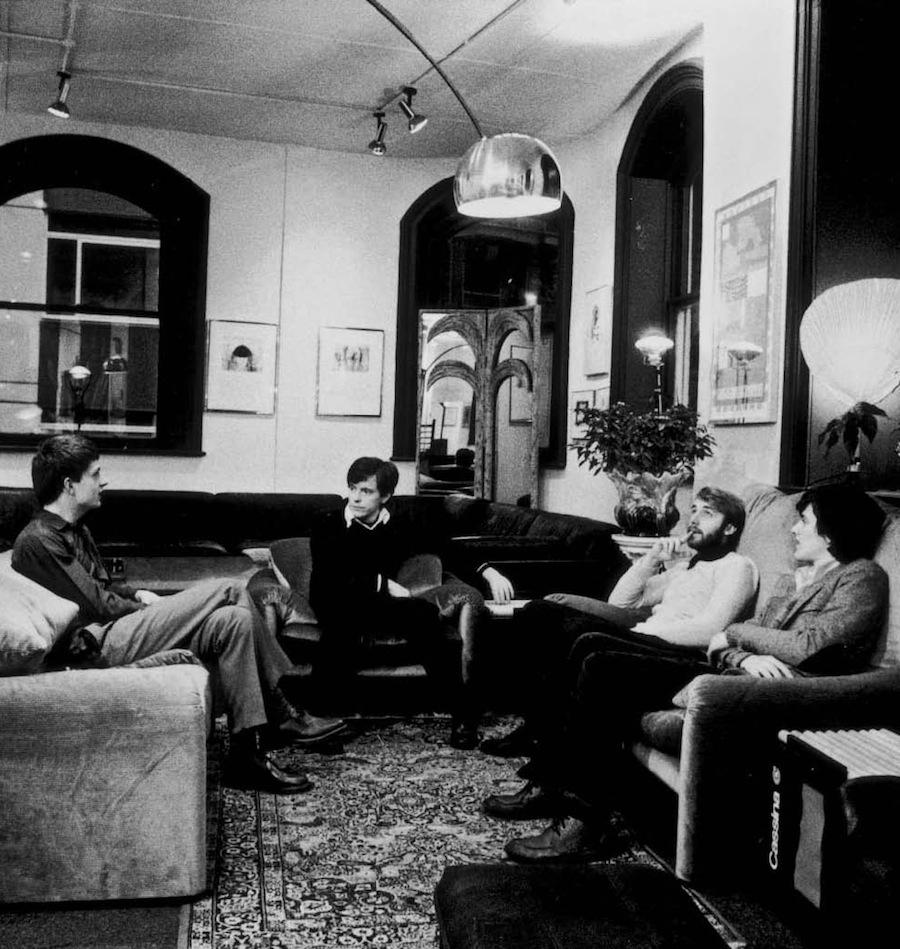 As first mentioned on Spin, engineer Drew Crumbaugh has revisited the remastering job he did for Joy Division in 2007.

“I listen to the stuff I turned in to the band and Rhino in late 2006 and essentially cringe,” Crumbaugh writes on his Power of Independent Trucking blog. “Not because it’s bad, because it’s not, but with where I’ve advanced to today my 2006 work sounds amateur to these ears. And while it’s out there for the world to enjoy (and the two sets I did, for Closer and Still, all got great reviews), I can no longer listen without wishing for a mulligan.”

That mulligan involves another crack at Duncan Haysom’s master tapes from 1980. “Not to toot my own horn,” he explains, “but these now simply crush what was used on the 2007 releases. Even the most hearing-challenged of listeners can tell the difference, and not just by minutiae. Cymbals ring, drums go THWACK and not ‘thwop’, guitars slice through the murk. If there were any justice in this world, Rhino would pull the 2007 sets off the market and reissue with these masterings. One can dream.”

Dream, or stream/download the FLAC recordings Crumbaugh shared of a 1980 show down below…