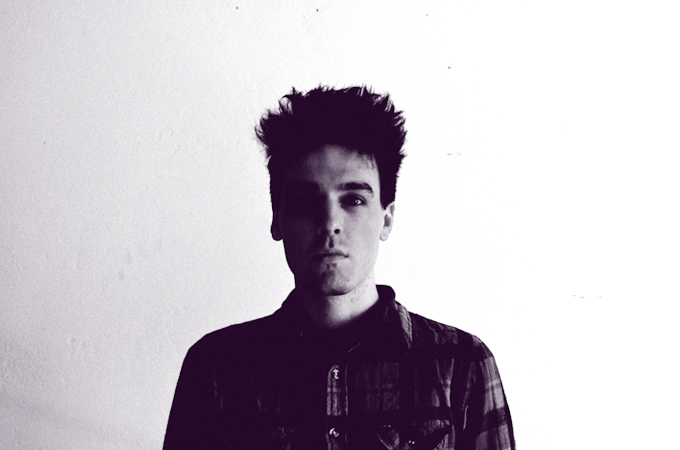 The first offering from the Motto Disco project comes in the form of a playlist selected by the eminent Kuedo.
Under varying projects, the UK born / Berlin based artist has been an instrumental figure in the evolution of electronic music in the UK and beyond for just under a decade. He most recently released his critically acclaimed debut album â€˜Severant’ on the prevalent British label, Planet Mu.

Kuedo has curated this playlist entitled â€˜Sinking in the Datatank’ specifically with the act of reading in mind, delving into a hypnotic modern history of avant-garde electronics and rousing soundscapes.

Grab it and get reading below…