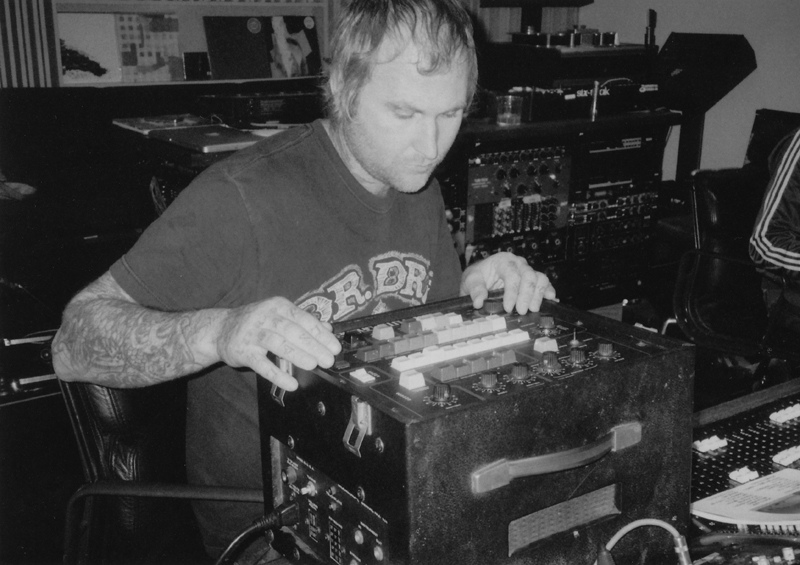 If there’s one thing we learned from compiling the artist curated lists in our year-end issue, it’s what a serious crate digger Aaron Coyes is. As on-point as everyone else’s suggestions were, the Peaking Lights multi-instrumentalist went so obscure we spent several hours finding samples of all his picks for our enhanced iPad edition.

Have a listen and a look at what we’re talking about below, right alongside a mix Coyes just posted today…

Previous LONG PLAYER OF THE DAY: Fripp & Eno, ‘(No Pussyfooting)’
Next THE SELF-TITLED INTERVIEW: Mark Lanegan