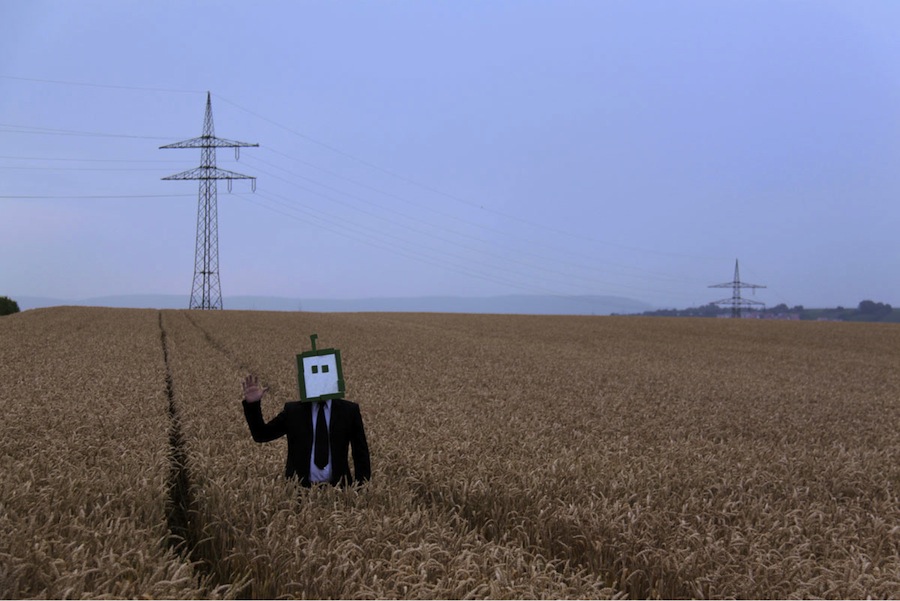 Of all the secret weapons that James Murphy deployed at LCD Soundsystem’s last show Shit Robot was certainly one of the most interesting. While the veteran DJ had already unveiled his ambitious live show at the band’s Terminal 5 run, he literally seemed to drop out of the sky at Madison Square Garden, as he rounded out the edges–in full-on Space Odyssey gear, mind you–on a Kraut-y rendition of Murphy’s running-around-the-moon record, “45:33.”

Check out some video of that, and Shit Robot’s hour-long “Pure Shit” mix after the jump…