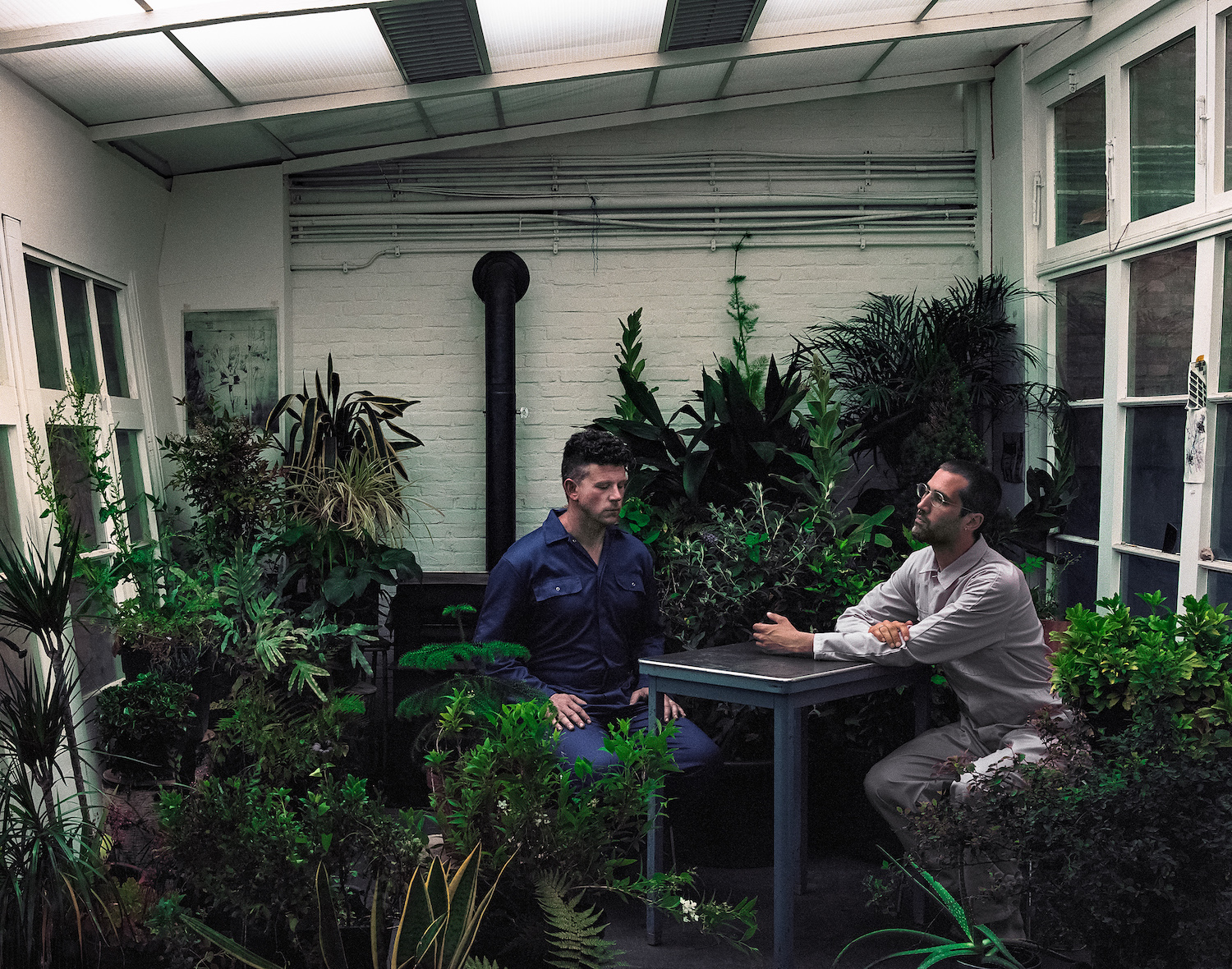 Longtime Stray Dogs bandmates Koenraad Ecker and Frederik Meulyzer have revealed their first record under the name Ecker & Meulyzer. Due out November 14th through James Ginzburg’s Subtext Recordings imprint, Carbon started as a dance score for the Norwegian dance company Zero Visibility. The acclaimed group had given the duo a once-in-a-lifetime opportunity: the chance to cut field recordings at the remote Global Seed Vault on the Arctic island of Svalbard.

According to Ecker & Meulyzer, the region is showing inescapable signs of climate change — a sadly ironic state considering the vault is meant to protect and preserve key seeds in the event of an environmental crisis. “[Carbon] meditates on the many challenging questions and contradictions raised by the Seed Vault and its surroundings,” they explain, “a landscape that embodies and makes visible the many intertwined phenomena that shape our current predicament.”

Check out the album’s latest single below — a tense blend of Meulyzer’s brash percussion and Ecker’s layered electroacoustic loops — along with their thoughts on the track, a trailer, and another hi-def composition that sounds both abstract and deeply human….

With this track, as with the whole of ‘Carbon’, we attempted to bring together the contradictory elements we encountered when field recording on Svalbard: the supple, humid life force of the seeds enclosed in the Global Seed Vault, and the desolation that surrounds it — a fierce gale, howling dogs, and a lone lorry transporting coal from one of Svalbard’s mines to the coast. 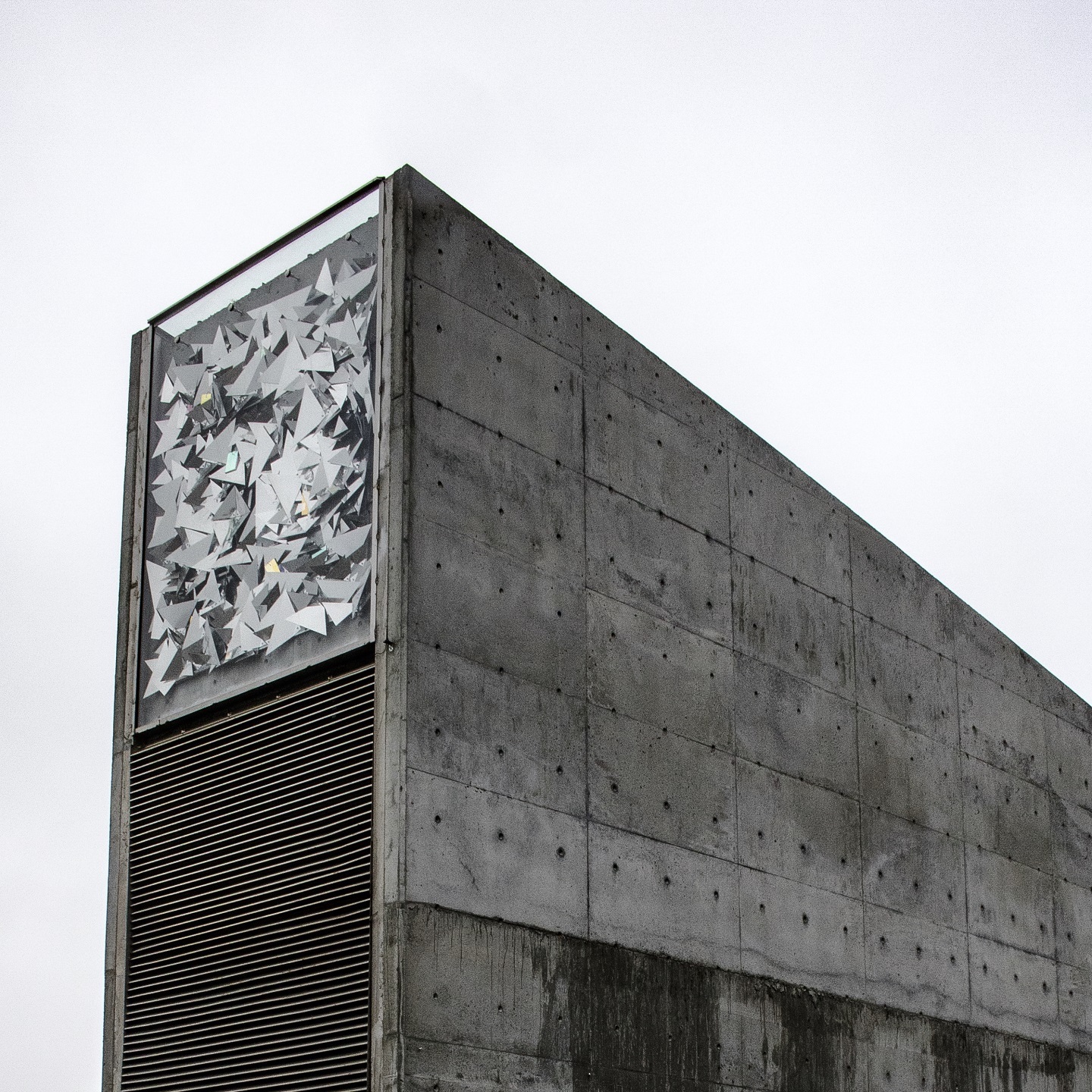 Previous Patriarchy is the Snuff-Metal Band We Deserve, Guided By the Spirit of David Bowie and Dionysus
Next Grand River Makes Us an Experimental Mix Featuring Meredith Monk, Steve Roach, Biosphere and More