FEATURE: Ghost’s The Ghoul With No Name Shares Some Life Lessons 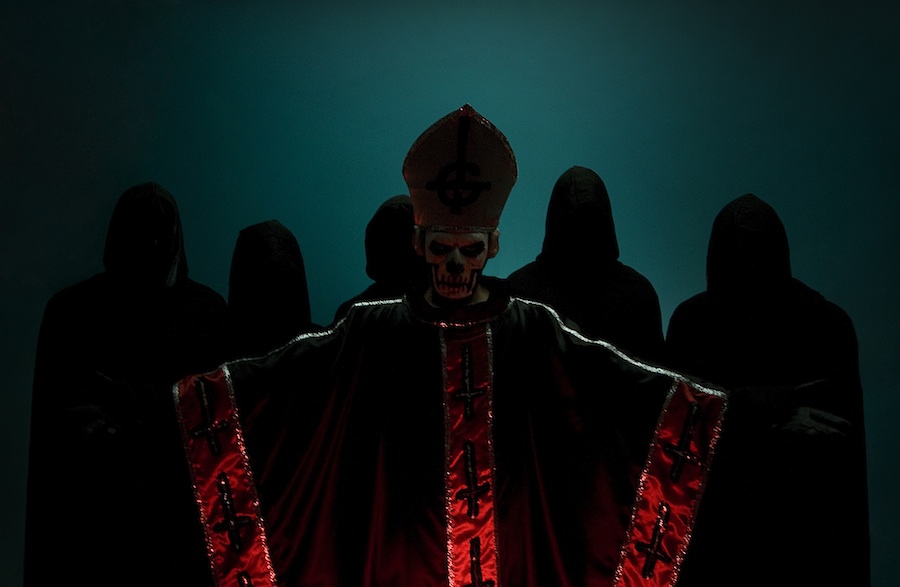 Since Stockholm’s very own Ghost are playing a pair of rare stateside shows in the coming week–one at Maryland Deathfest on Sunday, and one at Webster Hall’s small Studio space next Wednesday night–we asked their anonymous frontman (The Ghoul With No Name, specifically) one simple question: let’s say you know you’re going to die tomorrow, and you’re asked to leave behind a list of five tips on how to live your life the Ghost way. What would that list say?

We expected answers involving sacrificial lambs and grease paint; we got this instead…

How To Live Your Life the Ghost Way:

â€¨4. Finally tell fiancÃ©s’ friends and family that you â€œhave actually quit your job in order to try to make a living off of music,â€ but when they slam the “LOSER!” tag onto your face, don’t tell anybody about the Grammy: â€¨â€¨

5. List five really pretentious tips on how to live life in perfect Ghost manner, but don’t tell anyone: