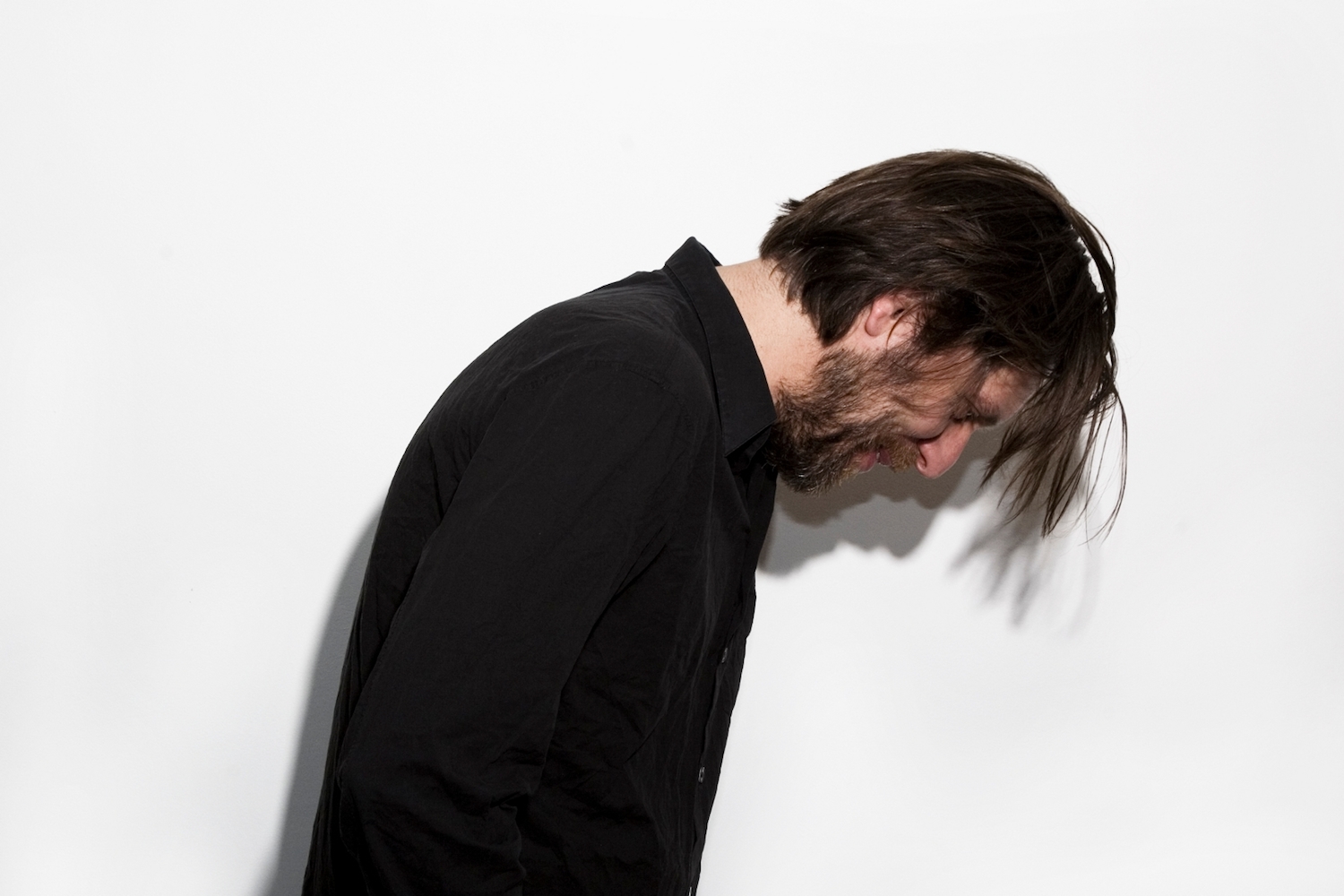 There’s nothing blissful or beautiful about the lead single from Bécs, the first proper Fennesz album since 2008’s Black Sea LP. Maybe he’s been hanging around his Editions Mego label boss (Pita’s Peter Rehberg) too much, but “The Liar” bares its fangs from the very beginning, as a few errant flakes of feedback quickly builds to a doom-y progression of prickly chords and minor-keyed masochism. To say we’re looking forward to the rest of the record on April 28th is a major understatement.