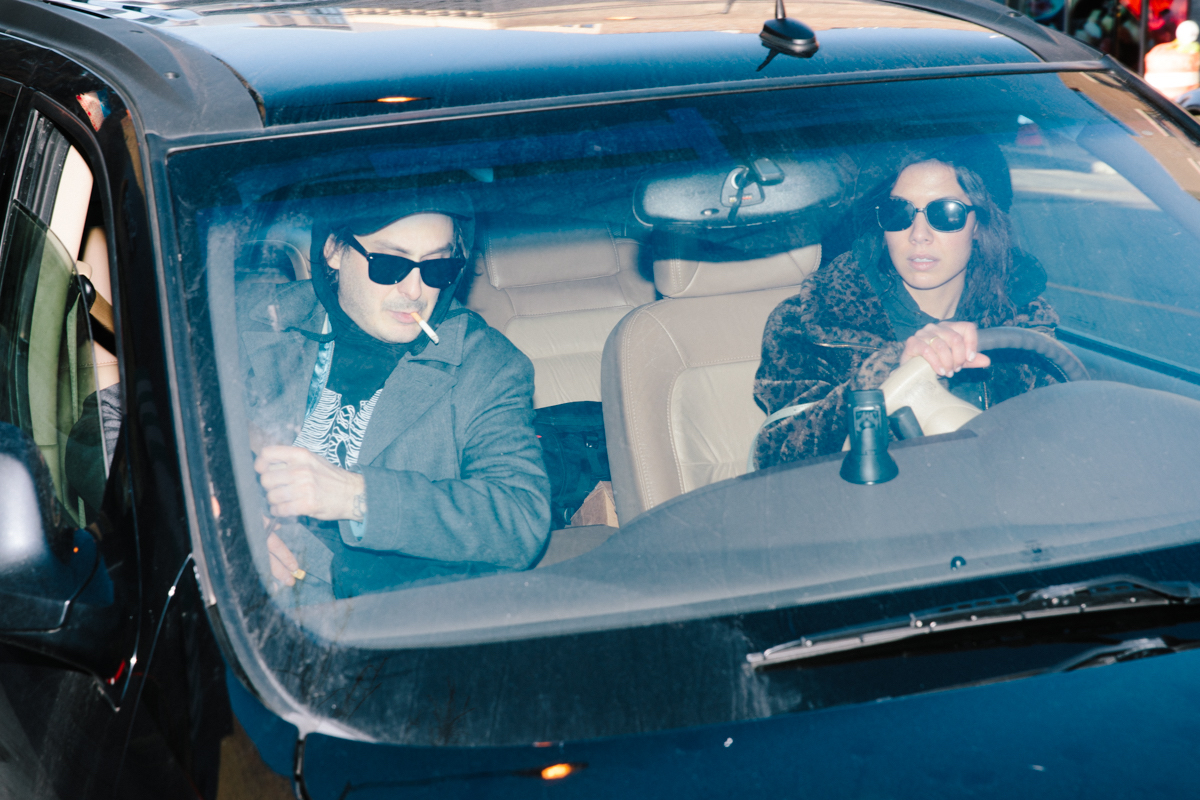 This is a time-lapse diary of three weeks on tour. Once shooting started, I missed one gas station, one bed, and the first three shows, but other than that, all of the representative repetitive actions of tour are threaded together sequentially. It's shot on my phone and edited in iMovie.

The only additional element came from David Berman, as if floated down to me by the fates. We had two days off and rented a kinda-cabin in the kinda-woods to edit this. And I woke up the day before this editing was set to begin with four emails from Berman—who had never emailed me before—with all this processed footage that he shot at our Chicago show before we left town.

The song itself is about self-reliance, finding contentment, and self-acceptance. Haha. Actually it's just about self-pleasure.