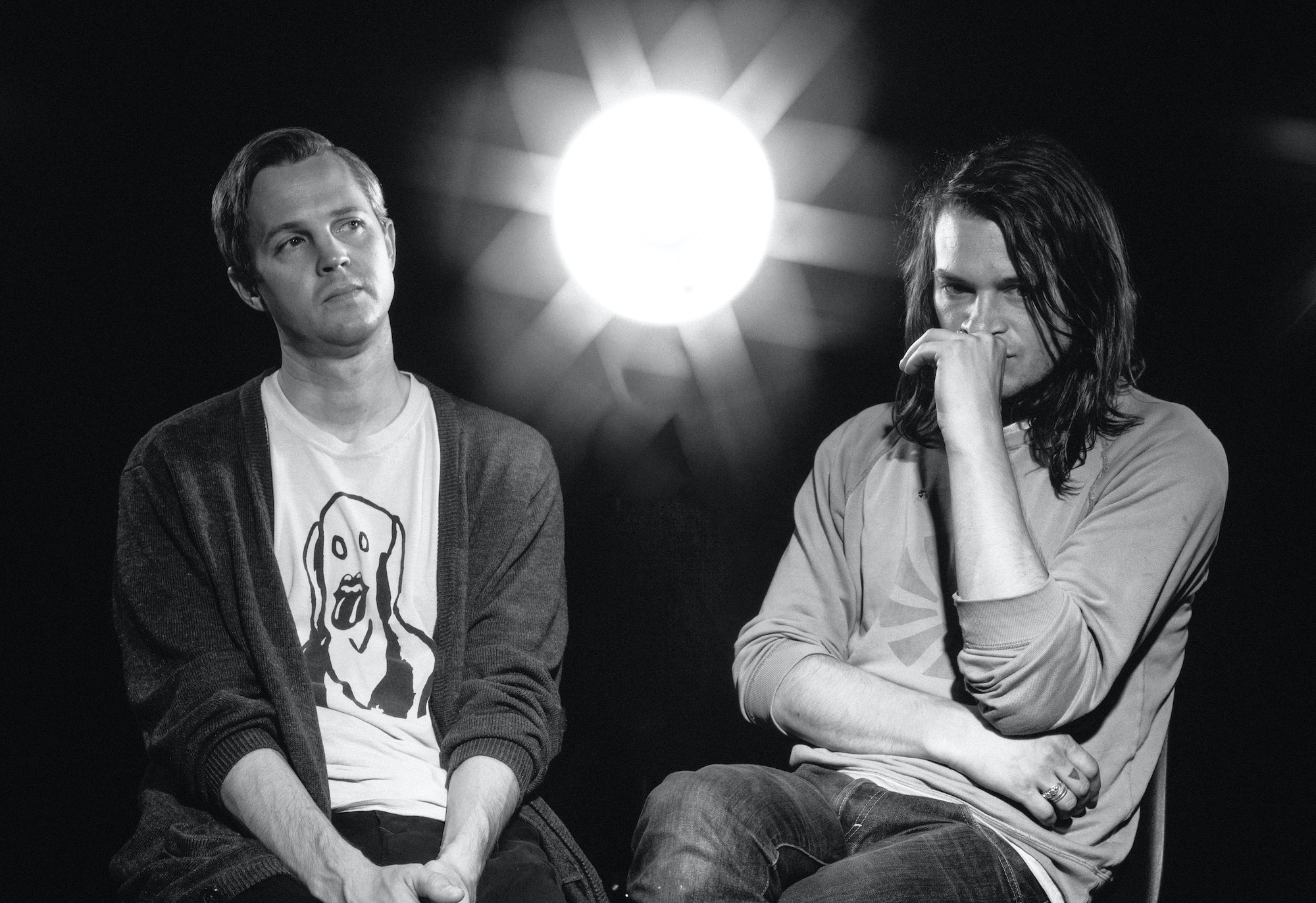 As much as we love the ambient direction many synth-driven artists have embraced lately — hell, we built an entire site around records that reduce stress and release pressure — we’re still a sucker for songs that sound like a turbo-charged trip around the sun.

“The album focuses on the subconscious,” explains the San Francisco-based duo, “as well as our dream states and how it relates to our everyday reality. [It also] reflects on the stresses of life that we all encounter in some shape or form — how our minds process them, then subsequently overcoming those obstacles after true reflection.”

Or to put it another way, Gravité offers this (abstract) overview: “Waking up in a dream running along the cliff side. The dive into the neon water feels weight less and welcoming. Among the space and light of the other side you can see through the window. A window that’s not familiar. Spinning out of control you find yourself riding high. The faster you go the more odd this seem to appear. Living the liquid daydream.”

As for “Spun” — the video we premiered in the above player — Gravité says it’s “all about feeling overwhelmed and caught up in those moments, which is why the song appears so manic at times. In the end however, the album ends on a positive note as you realize the changes that need to be implemented and then put them forward becoming ‘one with the fog’ (a.k.a. your own personal enlightenment or self fulfillment).”

Look out for the rest of Gravité on October 9 through Empty Cellar Records…. 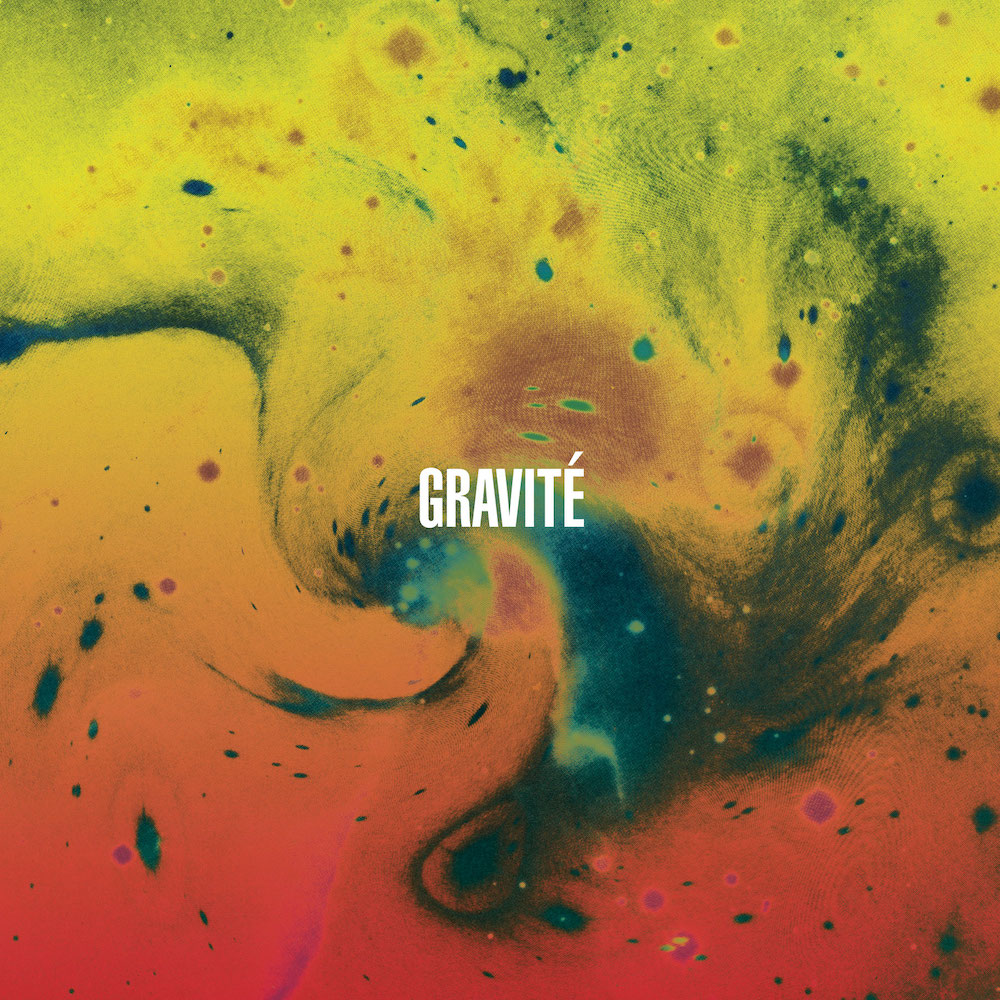