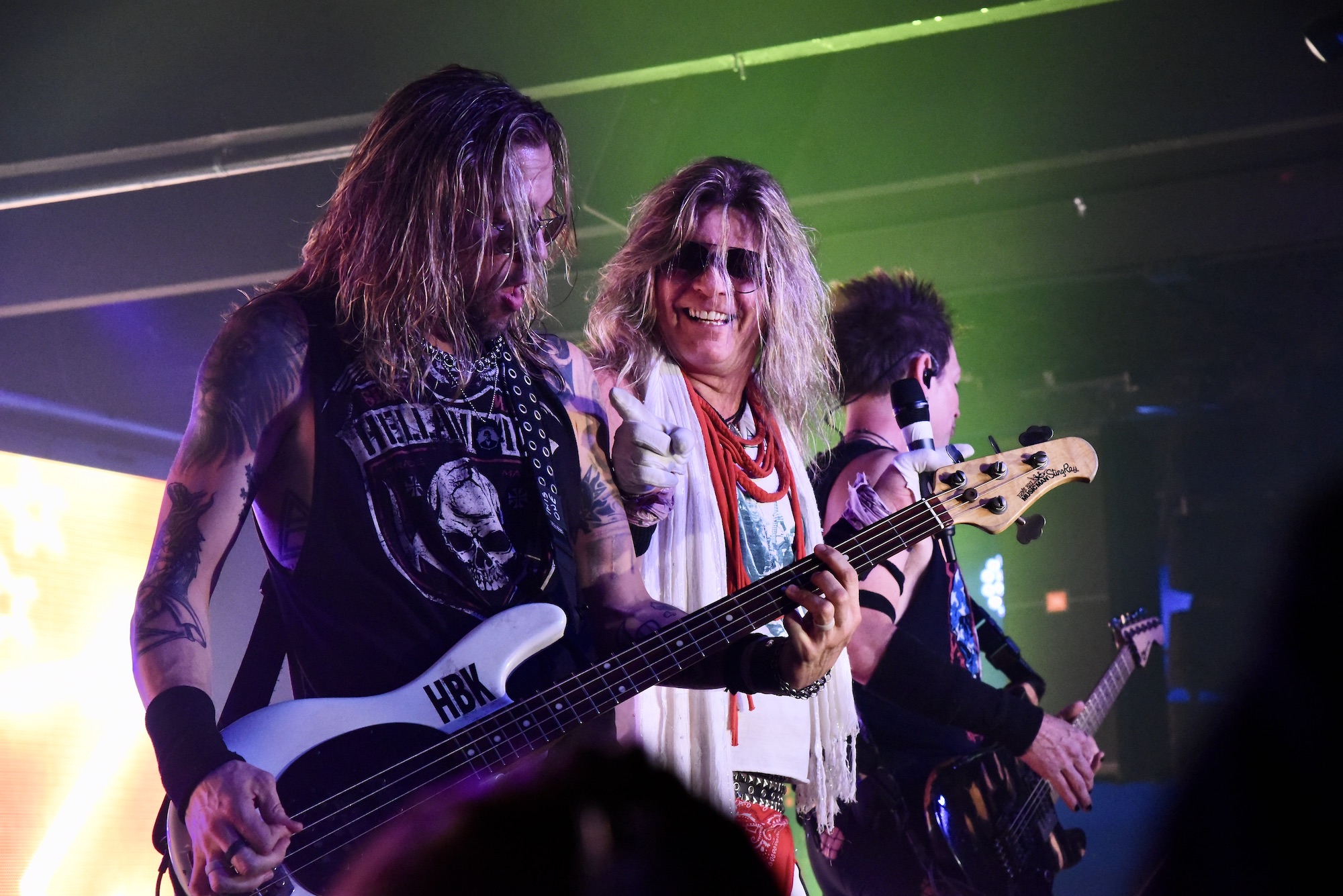 The 52-foot semi is the first thing anyone sees. Parked outside the Medina Entertainment Center — a good 30-to-40 minutes outside the Twin Cities — it's surreal to say the least, a sign of just how successful Hairball is on the cover band circuit. Or as guitarist Mike "Happy" Schneider put it in a Minnevangelist interview, "This band has more money going into its wardrobe and production now than all my other bands used to make in a year. The show is [on par with] a touring act that has platinum albums — somewhere between Van Halen and the Blue Man Group.”

That sounds about right. Over the course of more than two hours, Schneider, bassist Brian “HBK” Hollenbeck, drummer Billy Thommes, and three distinct costume-donning singers (Bobby Jensen, Joe Dandy, and Kris Vox) tap into the time capsule tracks of such hair-metal and hard-rock icons as Bon Jovi, Van Halen, Skid Row, Guns N' Roses, AC/DC, Poison, and Def Leppard. And while the venue's low ceilings don't allow for any pyrotechnics, the band is so tight and technical — right down to the slick moves and mannerisms of larger-than-life figures like Freddie Mercury and Ozzy Osbourne — it's easy to forget we're not watching the real thing.

"Most bands just set up and play," explains Schneider. "You hear the two or three hits they have and that's it. Hairball went the other direction, where it's like, 'No, we're going to carry a ton of shit onstage and put on a big show — a spectacle, which is exactly what drew me towards rock 'n' roll as a kid.

"It's like the first time I saw KISS," he continues. "When the lights go down and everybody stands on their feet, and you hear that rumbling drone of the intro tape and that big screaming voice — 'you wanted the best!' No one's even played a note yet, and you already have the feeling something's about to go down. I like that; I like that a lot."

As do Hairball fans apparently. Close to 2,000 packed the place at this particular show, reliving younger days and simpler times before the cold, hard reality of our never-ending news cycle and yet another potential war could sink in. For one night only, we are the youth gone wild indeed.... 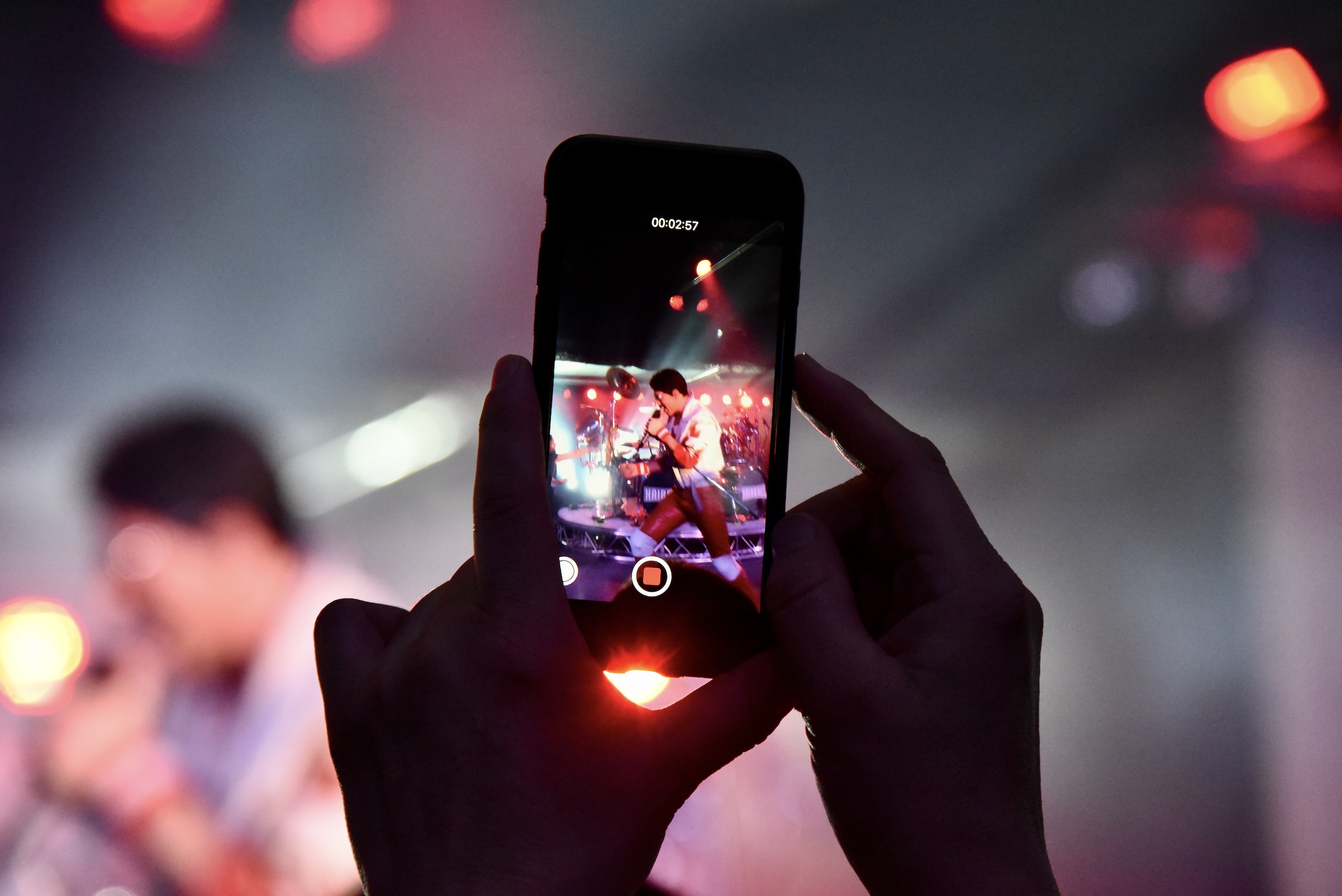 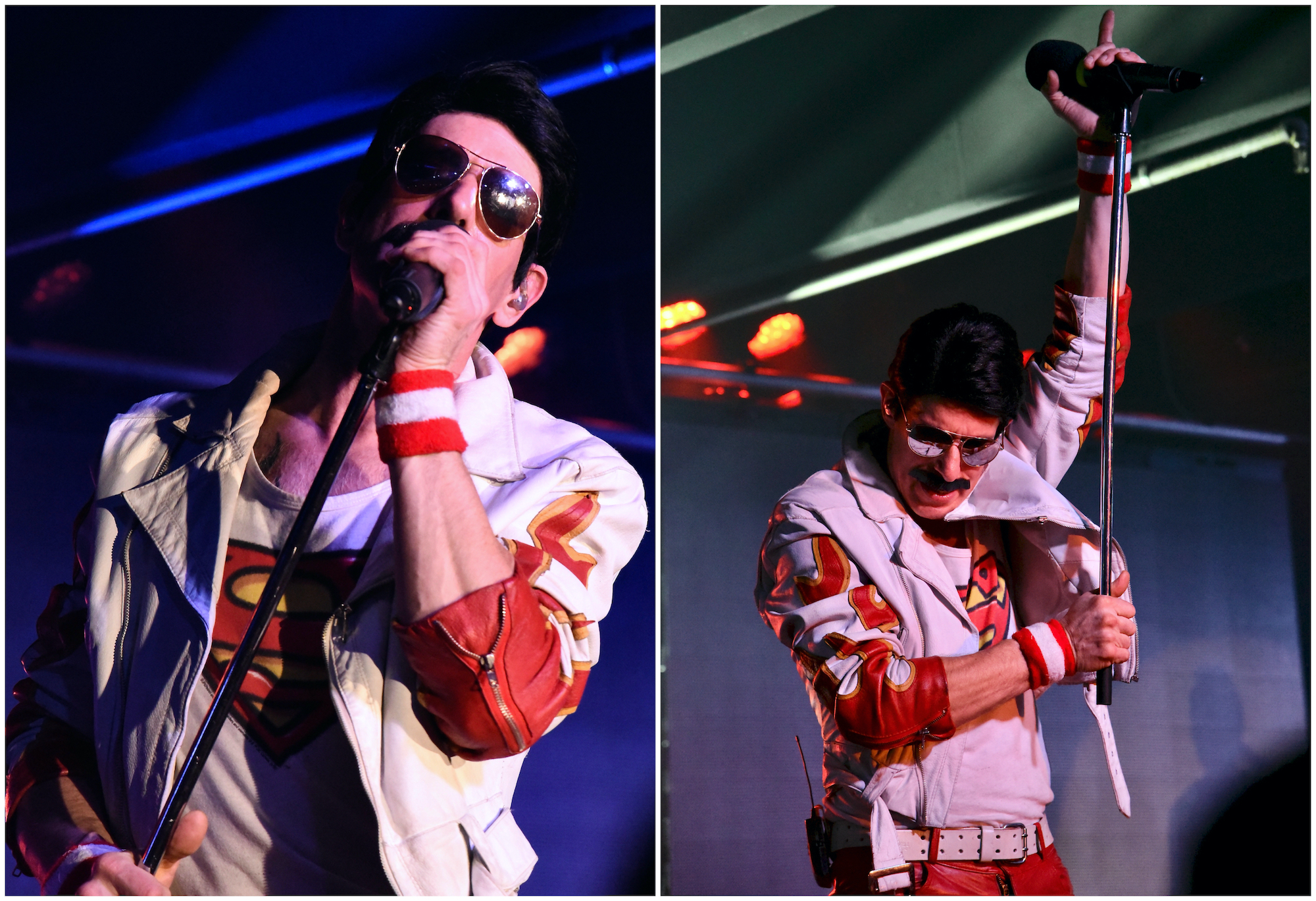 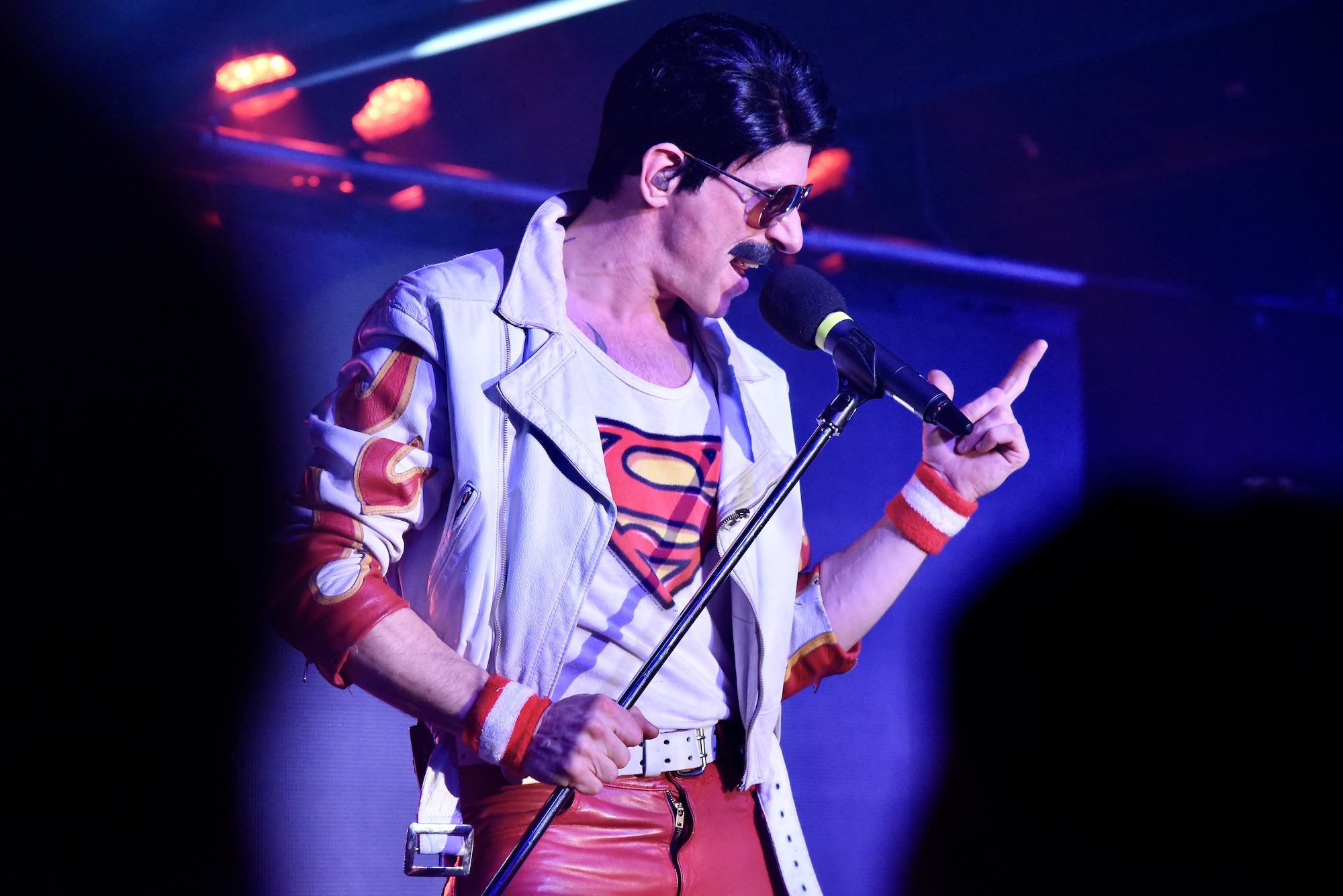 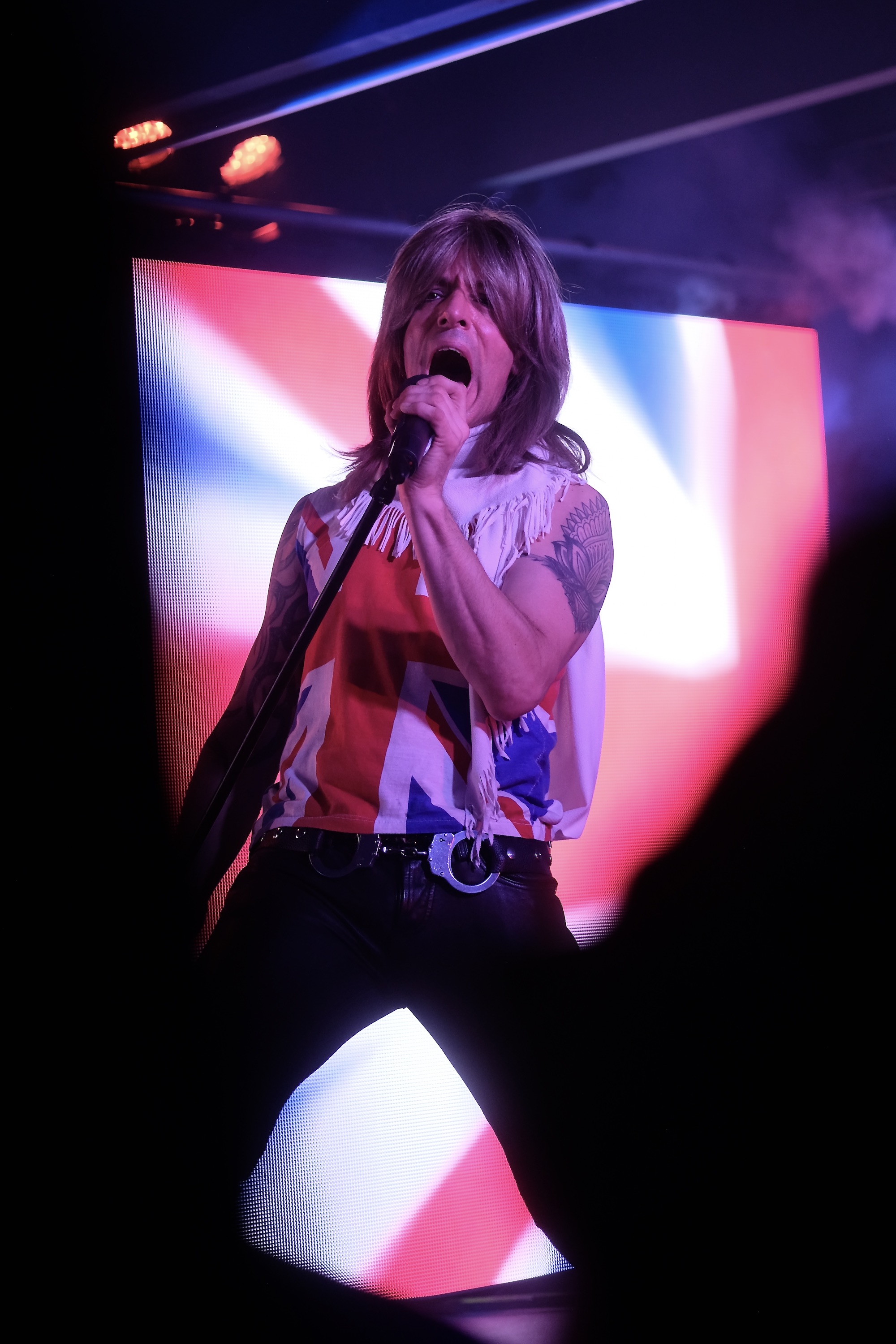 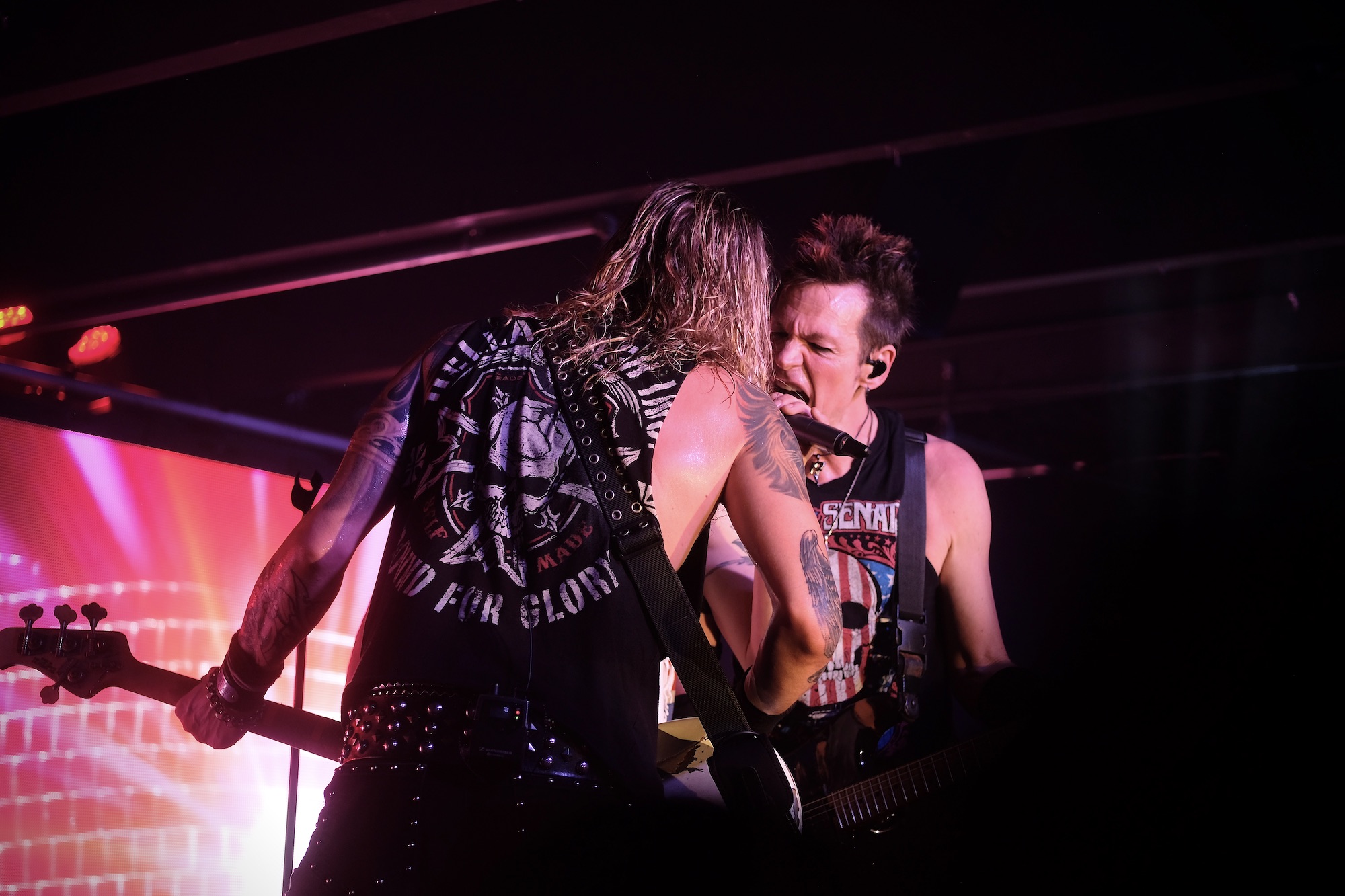 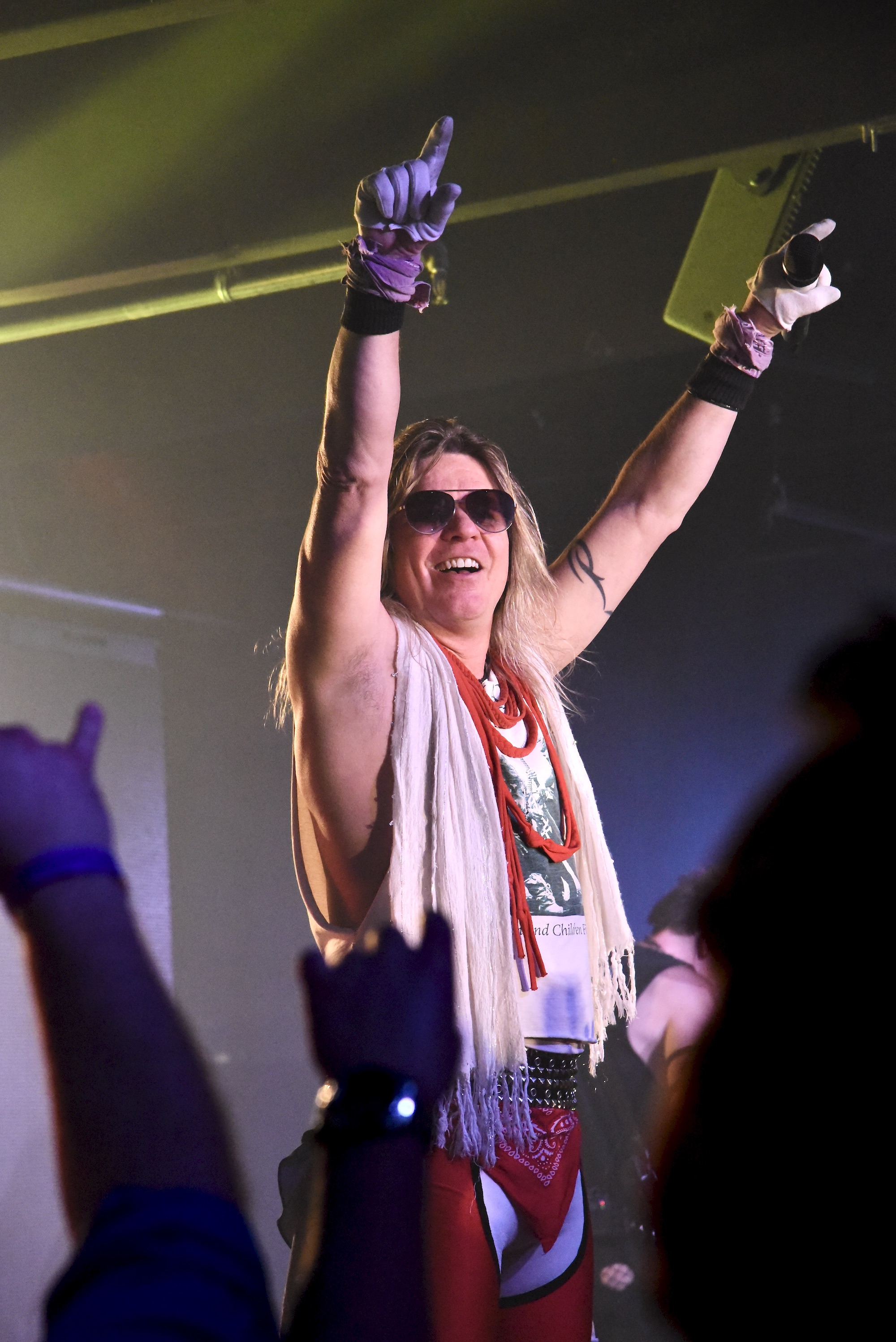 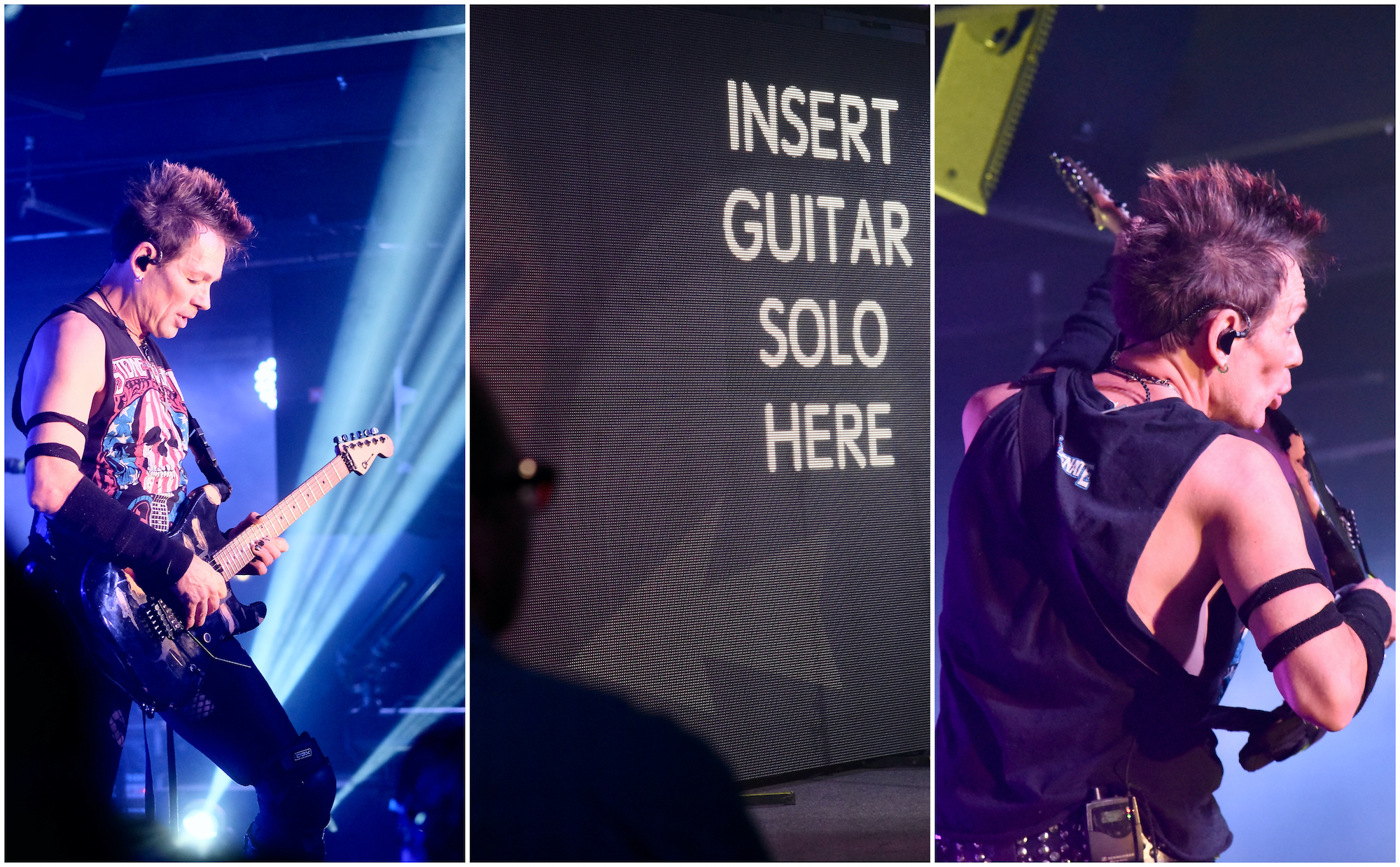 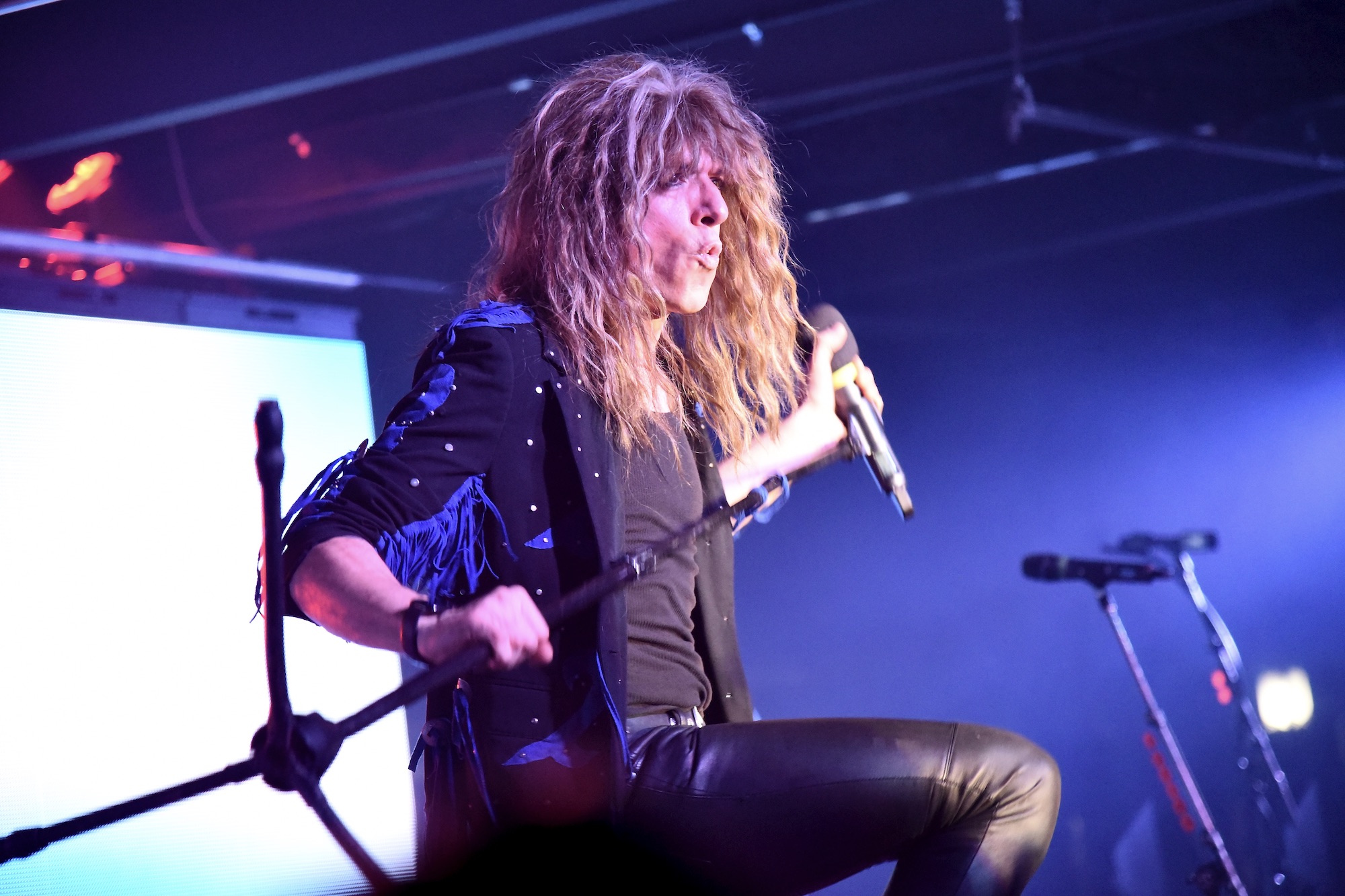 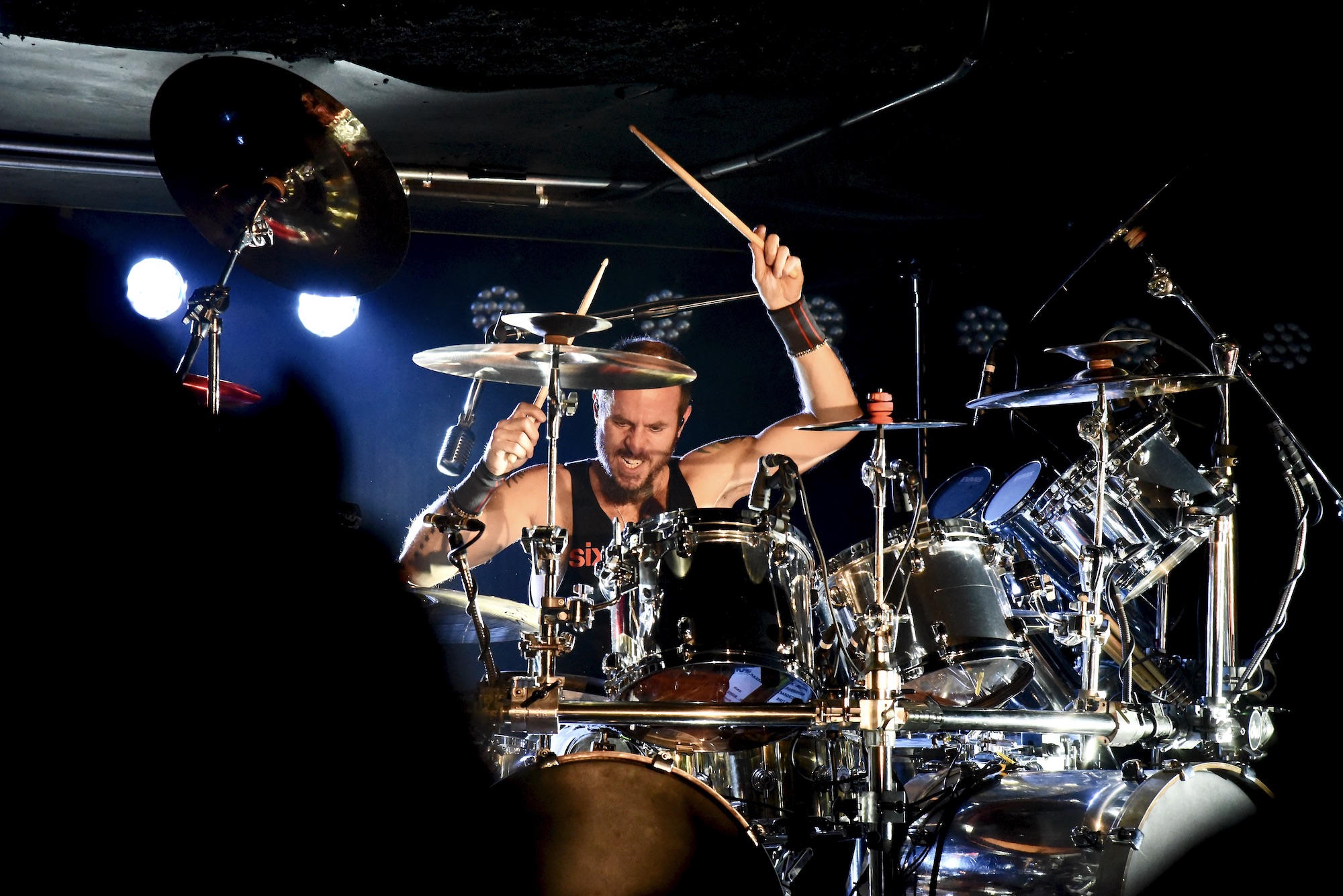 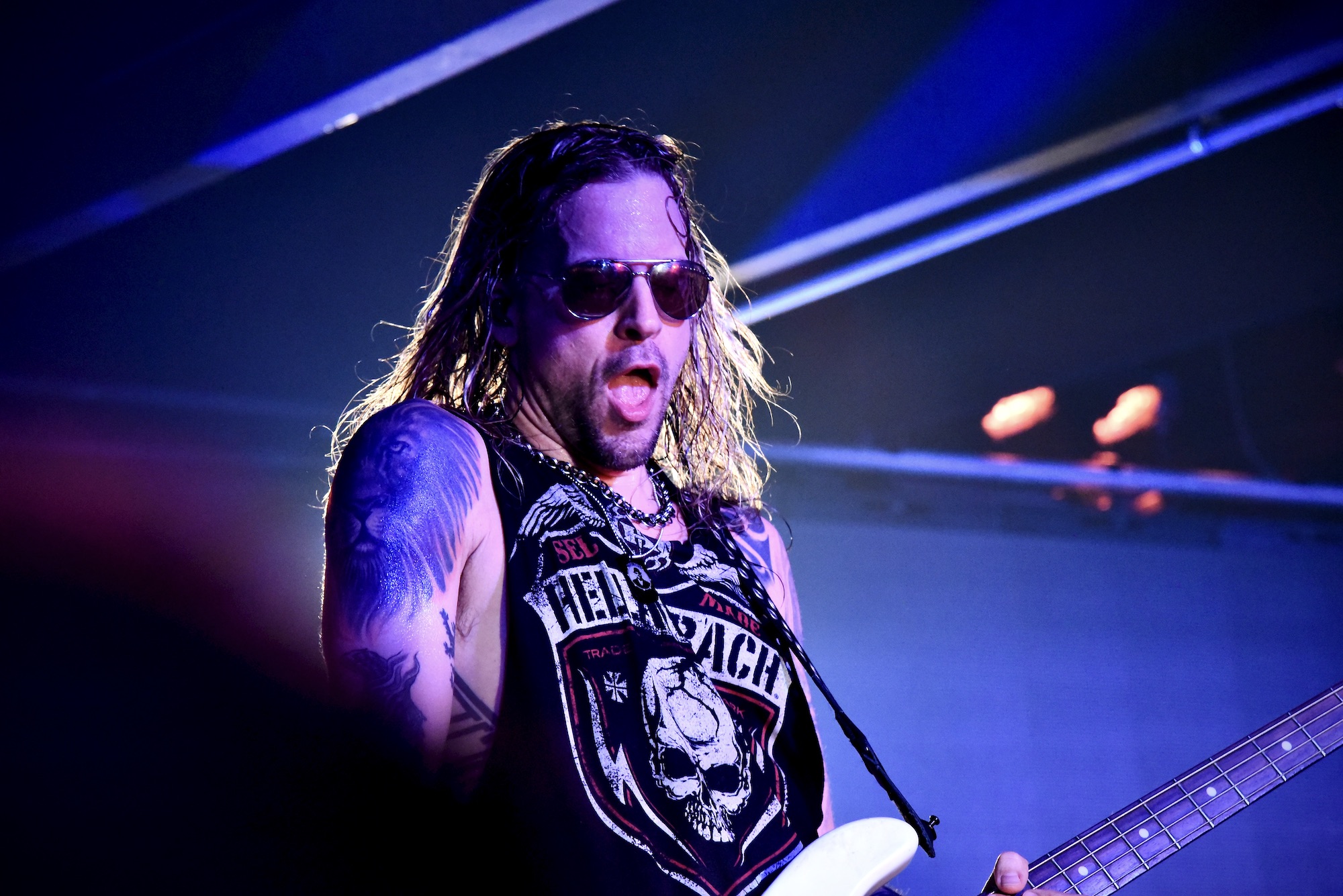 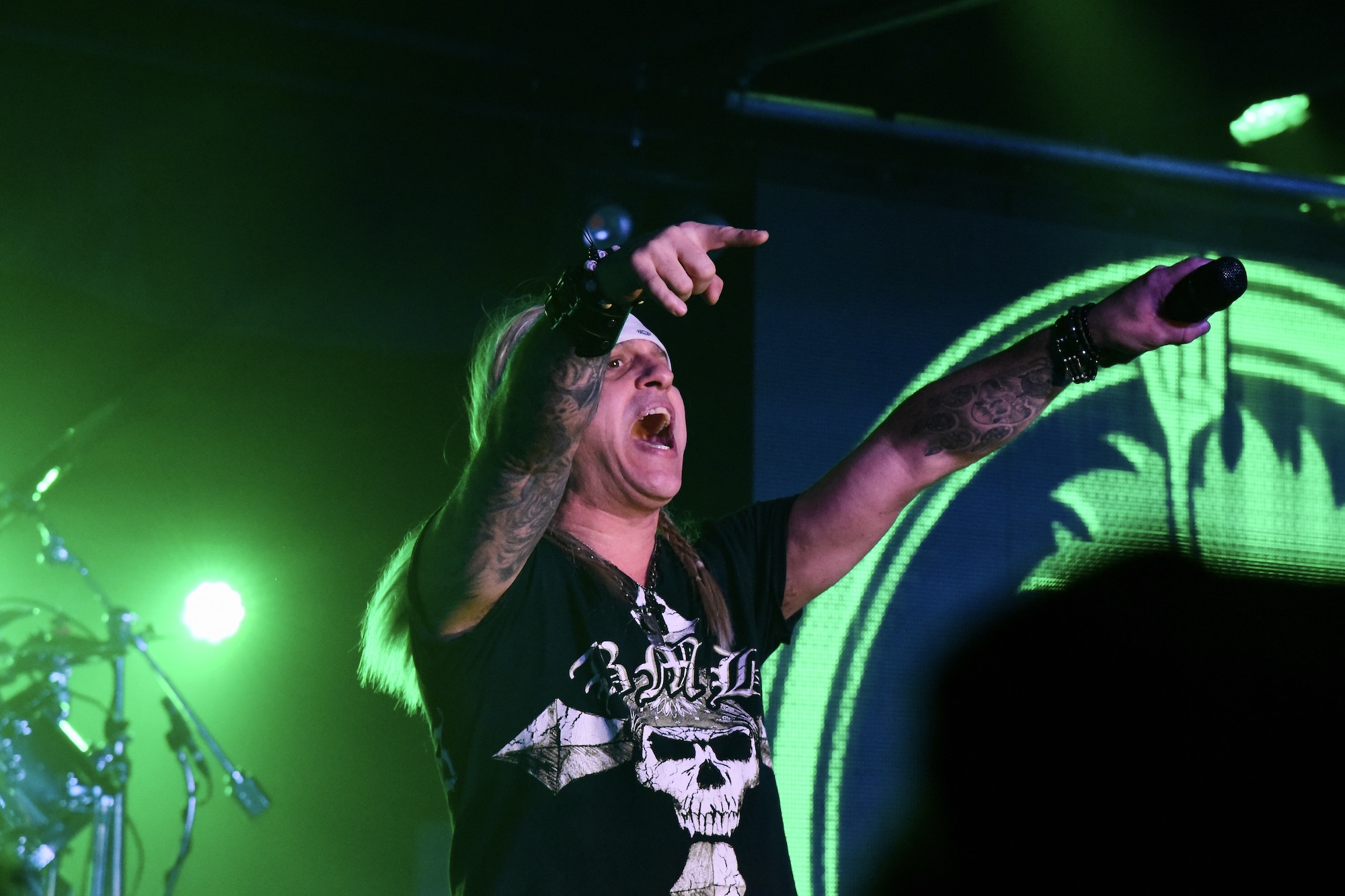 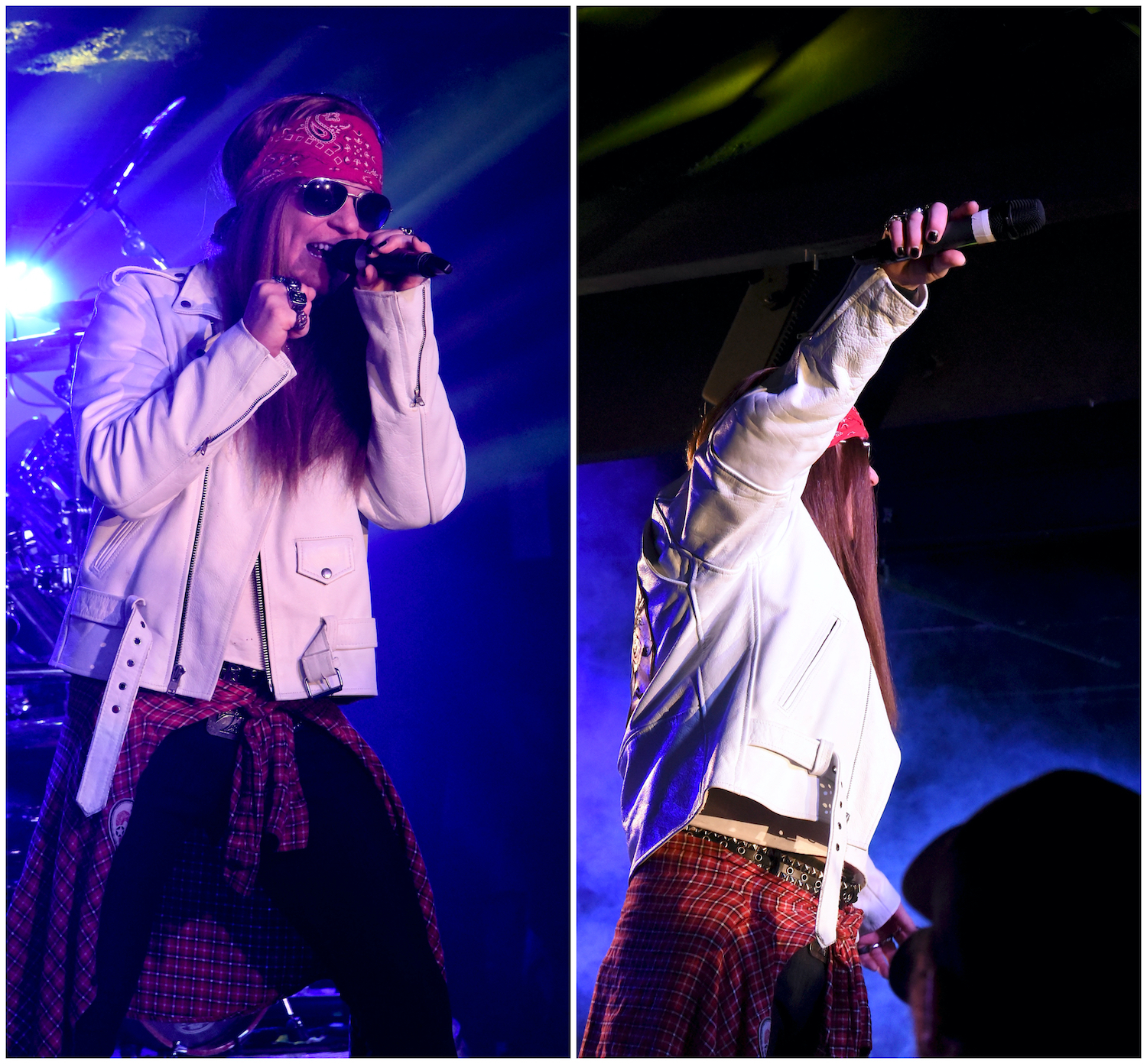 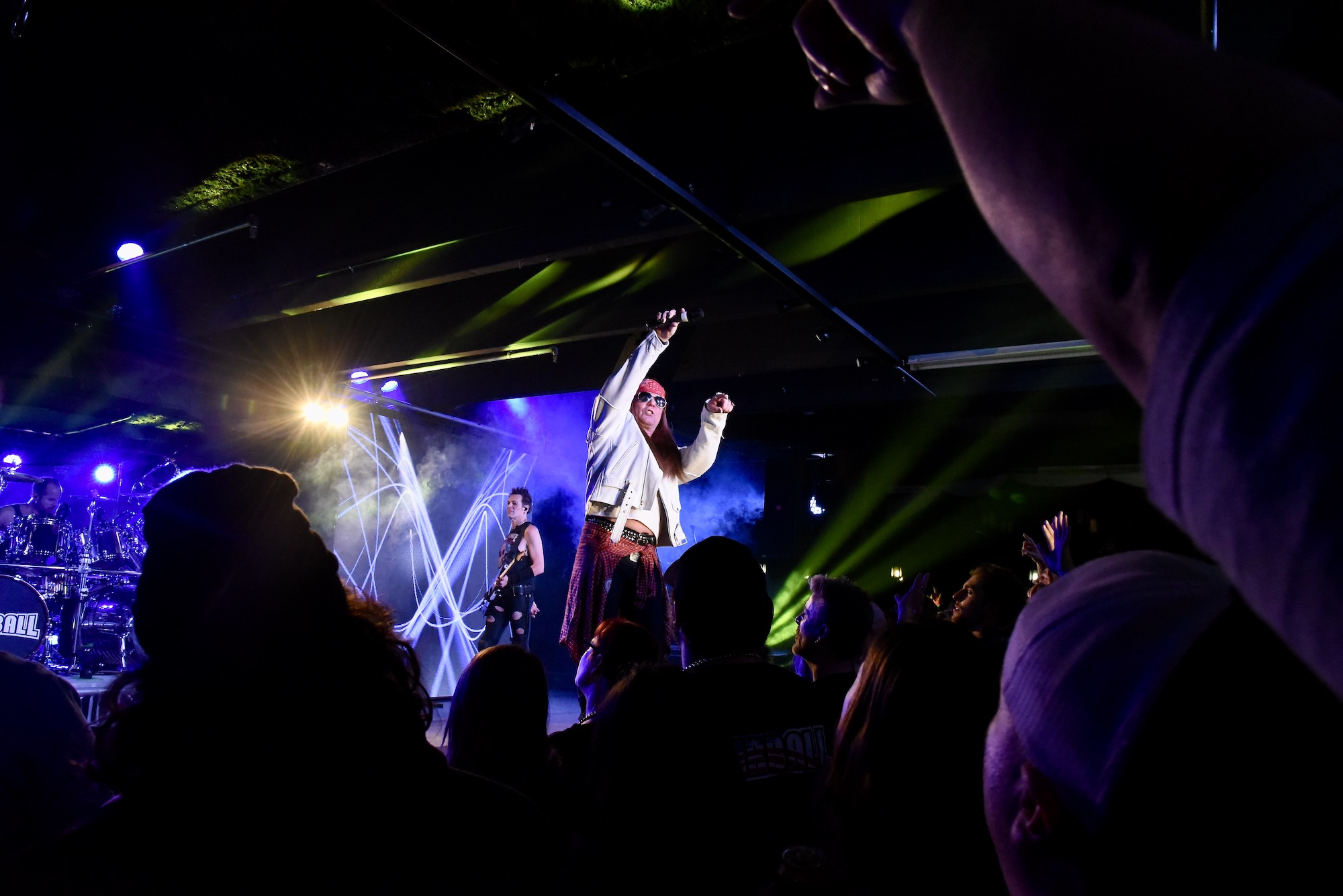 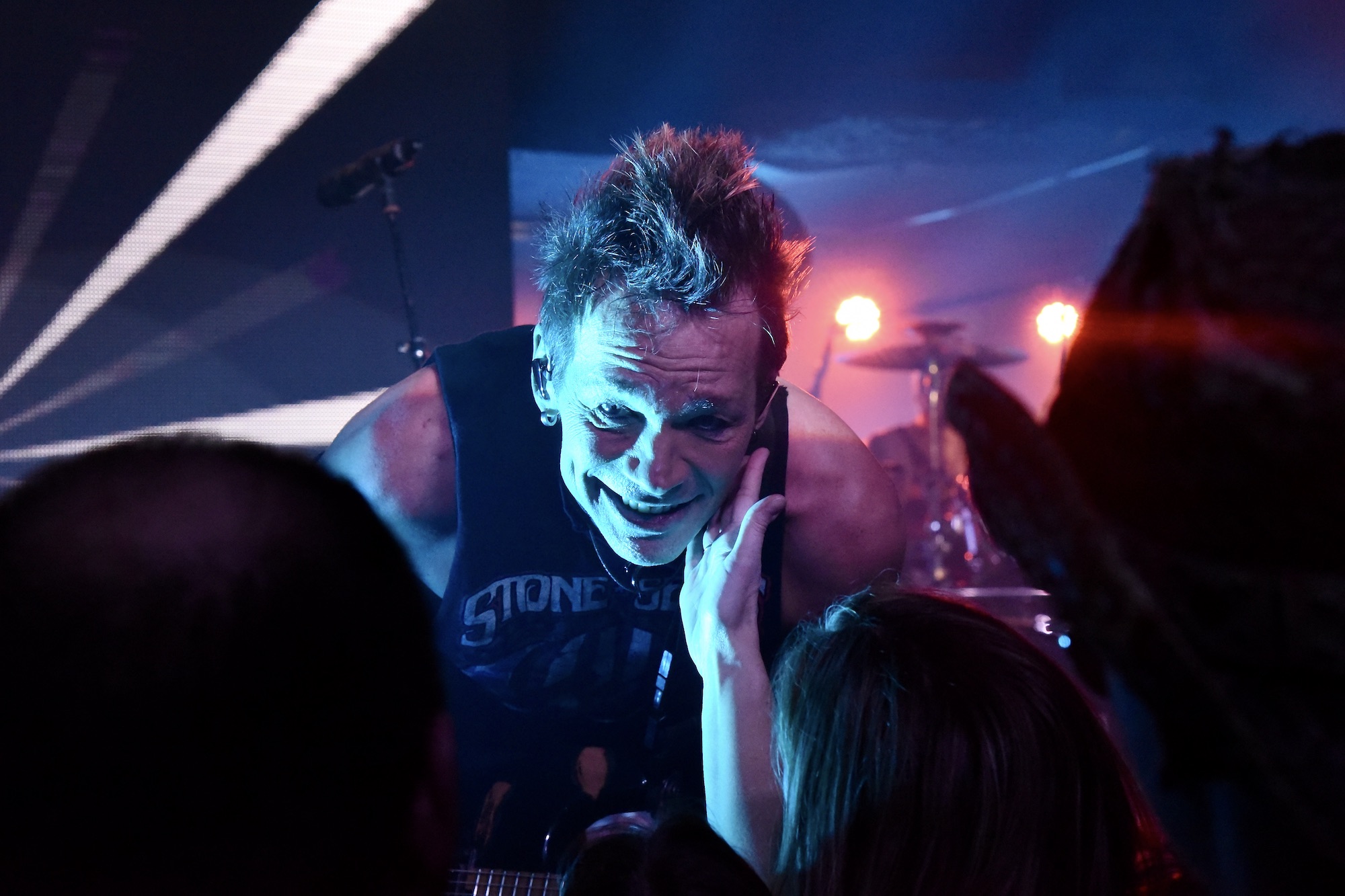 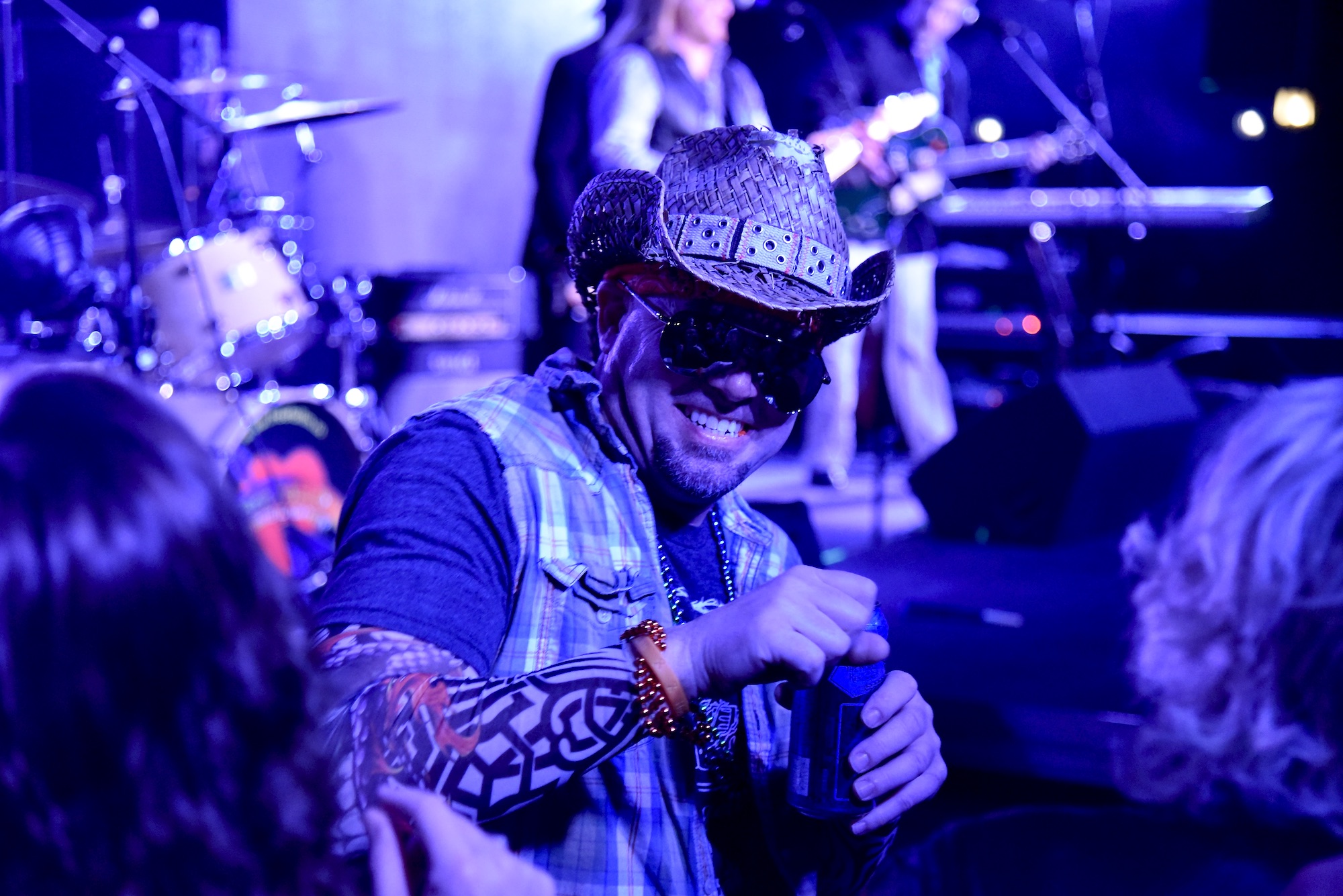 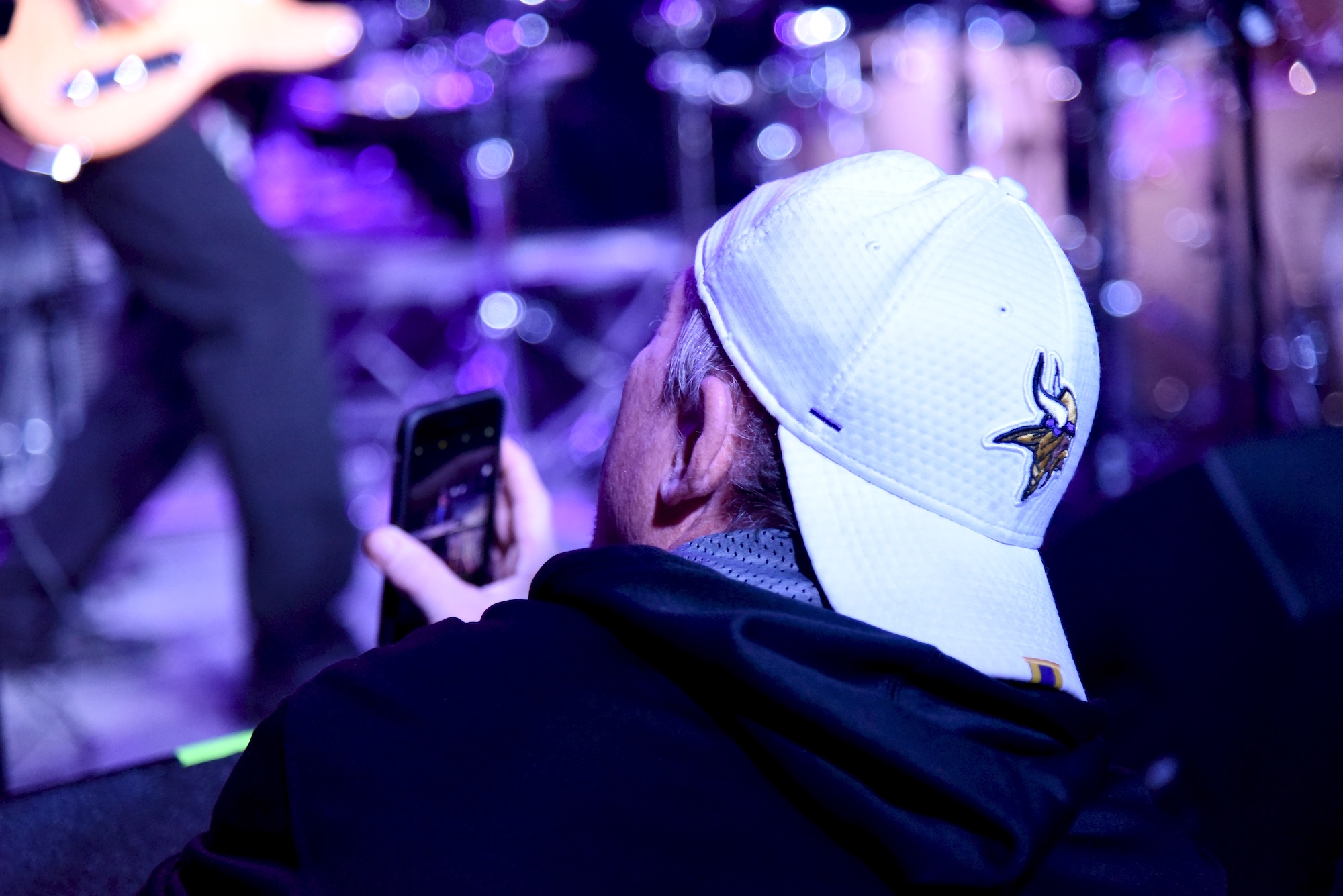 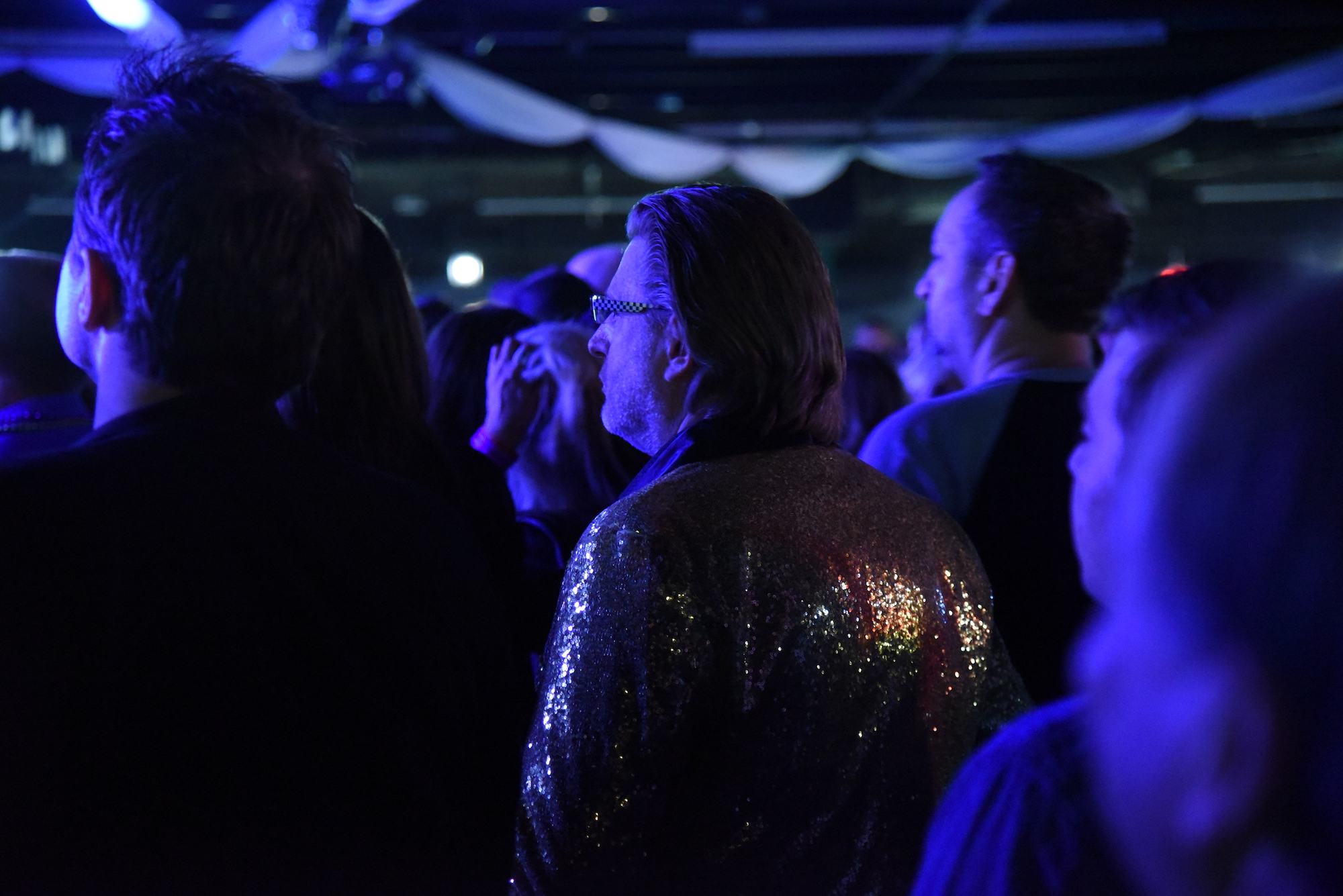 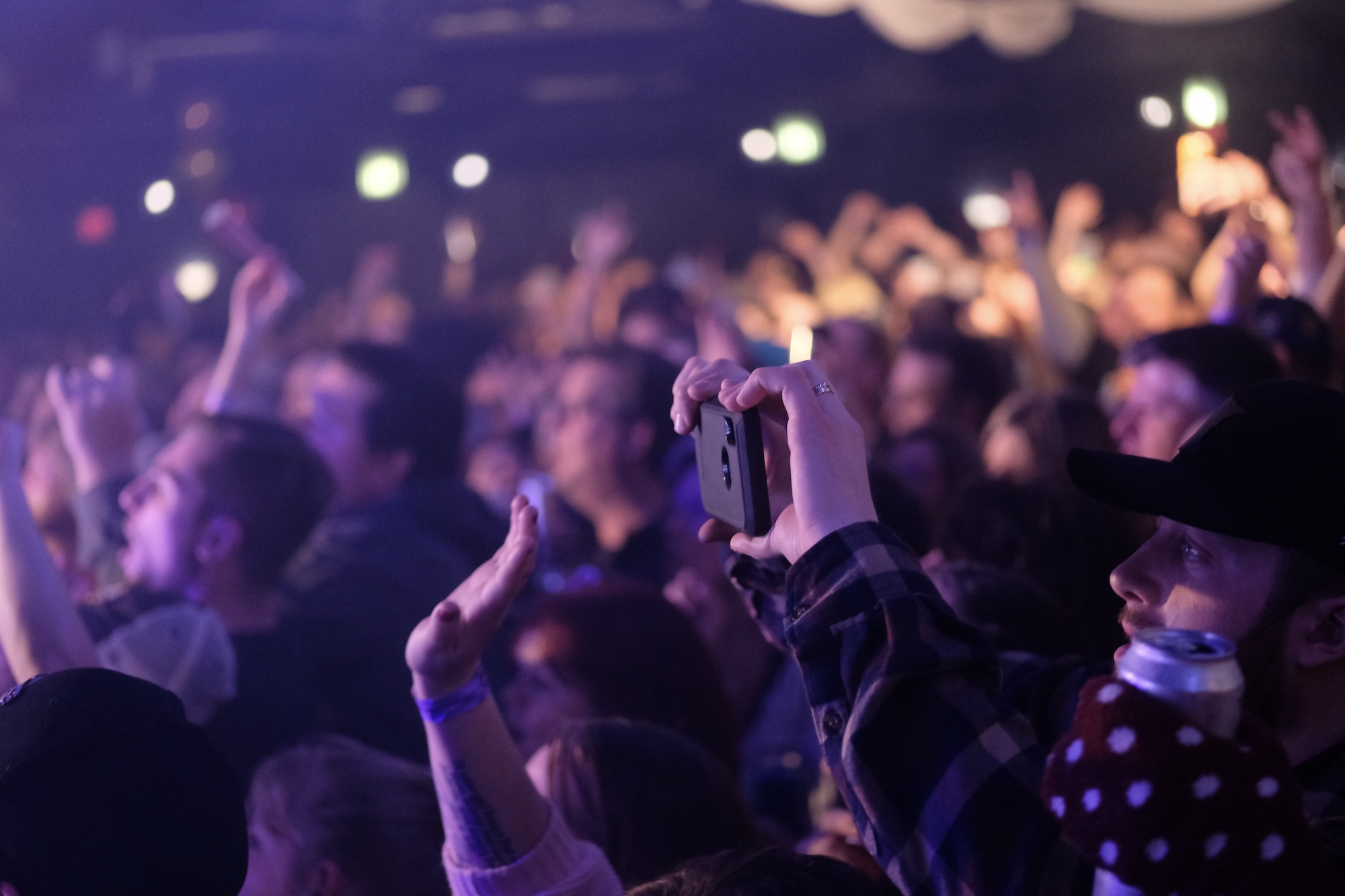 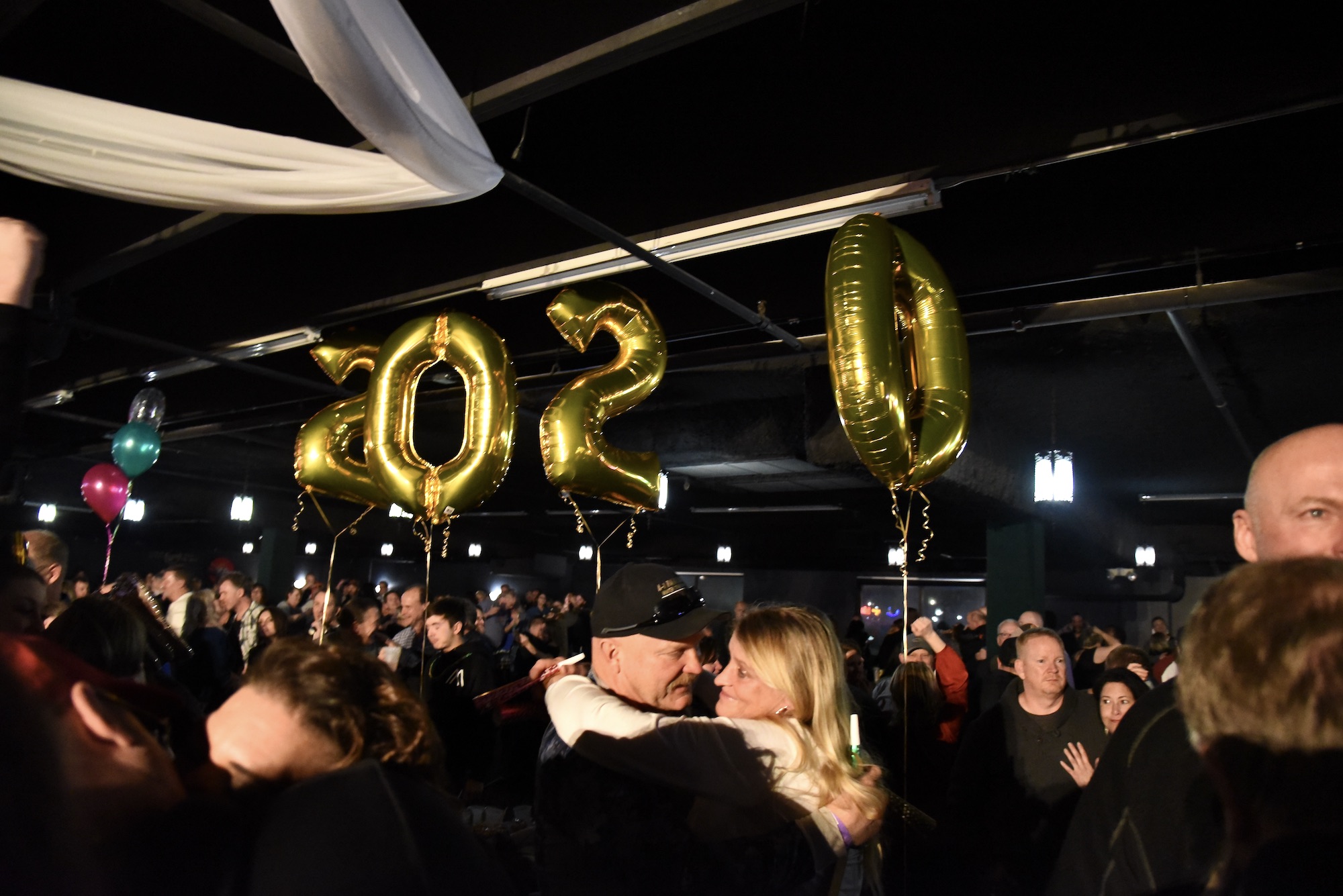