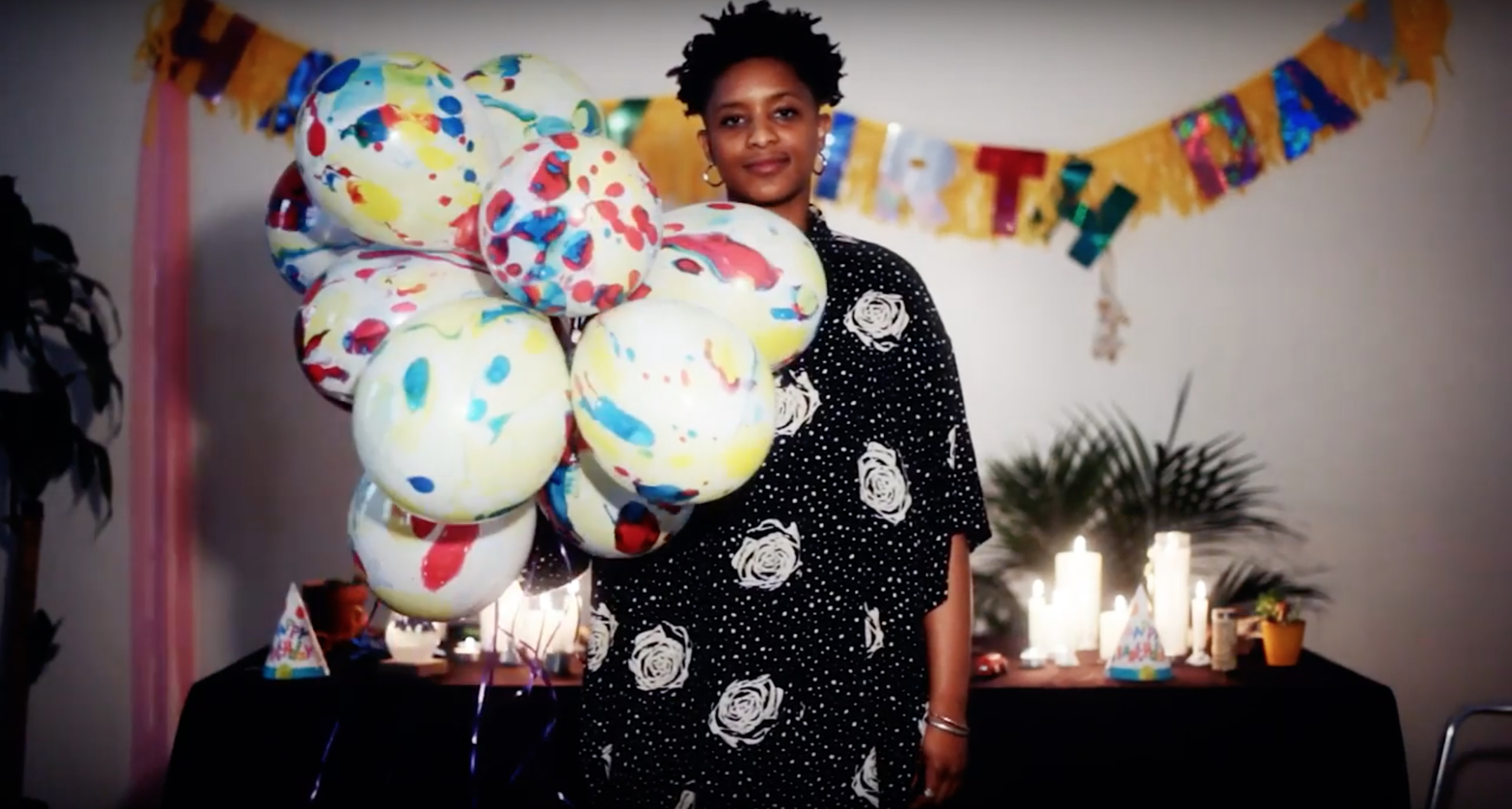 As Matty Fasano pointed out in an exclusive mix earlier this year, Baby's All Right is essentially the second home of his Brooklyn collective House of Feelings. So much so, in fact, that director Claire Siebers filmed the video for "Body" there with singer Denitia Odigie.

"I wanted to mix House of Feelings’ playful energy with Denitia’s more mystical vibe," she explains. "There’s so much waiting for outside forces to give you permission—to recognize your identity, sexuality and sensuality—that sometimes you just have to throw yourself your own party instead...."