Hugar Share the Latest Single From Their New Album Varða 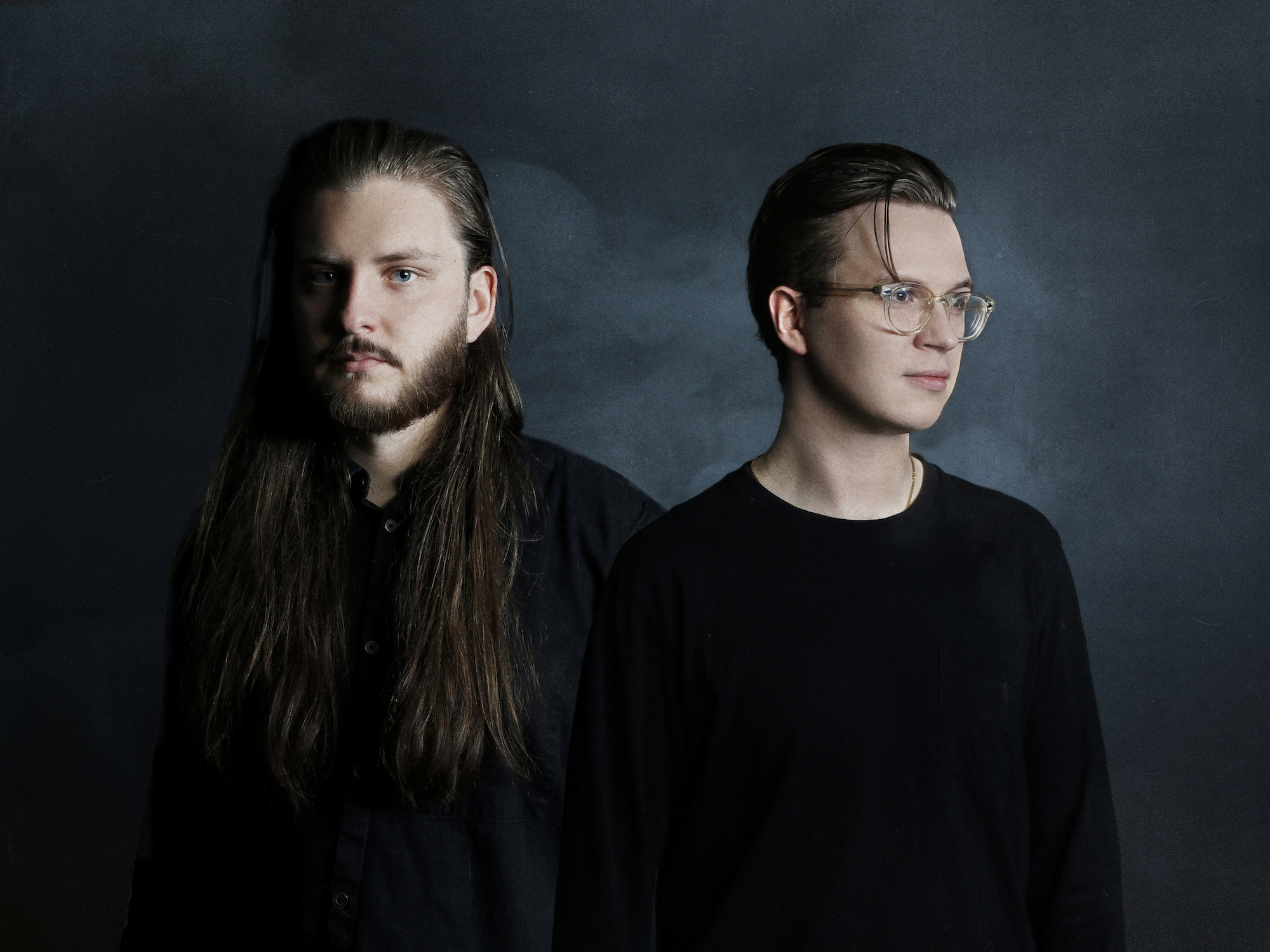 Dramatic stuff then, living up to its album title, a nod to the tiny rock towers (a.k.a. cairn) Icelandic explorers followed instead of the stars during the country’s seemingly endless nights and days. “Similar to those piles of rocks,” explains Bergur Þórisson, “the songs are like small cairns on the album. It’s not about the destination though, but rather this never-ending journey.”

The composer and co-founder Pétur Jónsson began piecing Varða together as far back as 2014, pausing at various points in between to work on architecture projects (Jónsson) and other music. (Þórisson has collaborated with everyone from Björk to Sigur Rós to Ólafur Arnalds.) Unlike their self-titled debut—which was released for free on the duo’s website—the process was much more deliberate and drawn out, benefitting from the freedom of having their own home studio. Or as Þórisson puts it, “There was never a plan to make our first album; it just happened. This time around, we set out to make a record that functioned as a whole piece where everything was related. It’s more polished from beginning to end.”

“The studio enabled us to experiment and explore,” adds Pétur. “We had the freedom to do everything we wanted without barriers. Under normal conditions, you have to rent a studio. We moved at our own pace and learned a lot about being patient and how to work together.”

They also ended up with one hell of a record, a journey Þórisson compares to “an intense road trip or rally car racing…. It’s beautiful, nice, and energetic, but there are all kinds of obstacles and difficulties.”

Check out the record’s latest single below, along with some commentary and last year’s previously shared “Saga” video….

“Ró” picks up after the events that take place in the “Saga” video, where we explore this universe further. “Ró” is the first part in a series of videos where we explore the relationship between humans and the environment if we were to carry on our path. Set in a dystopian world where circumstances have escalated to a point of no return, we follow a group of humans trying to protect and shield themselves while leaving the environment unprotected and unshielded. Taking their first steps towards discovering the truth that lies ahead.