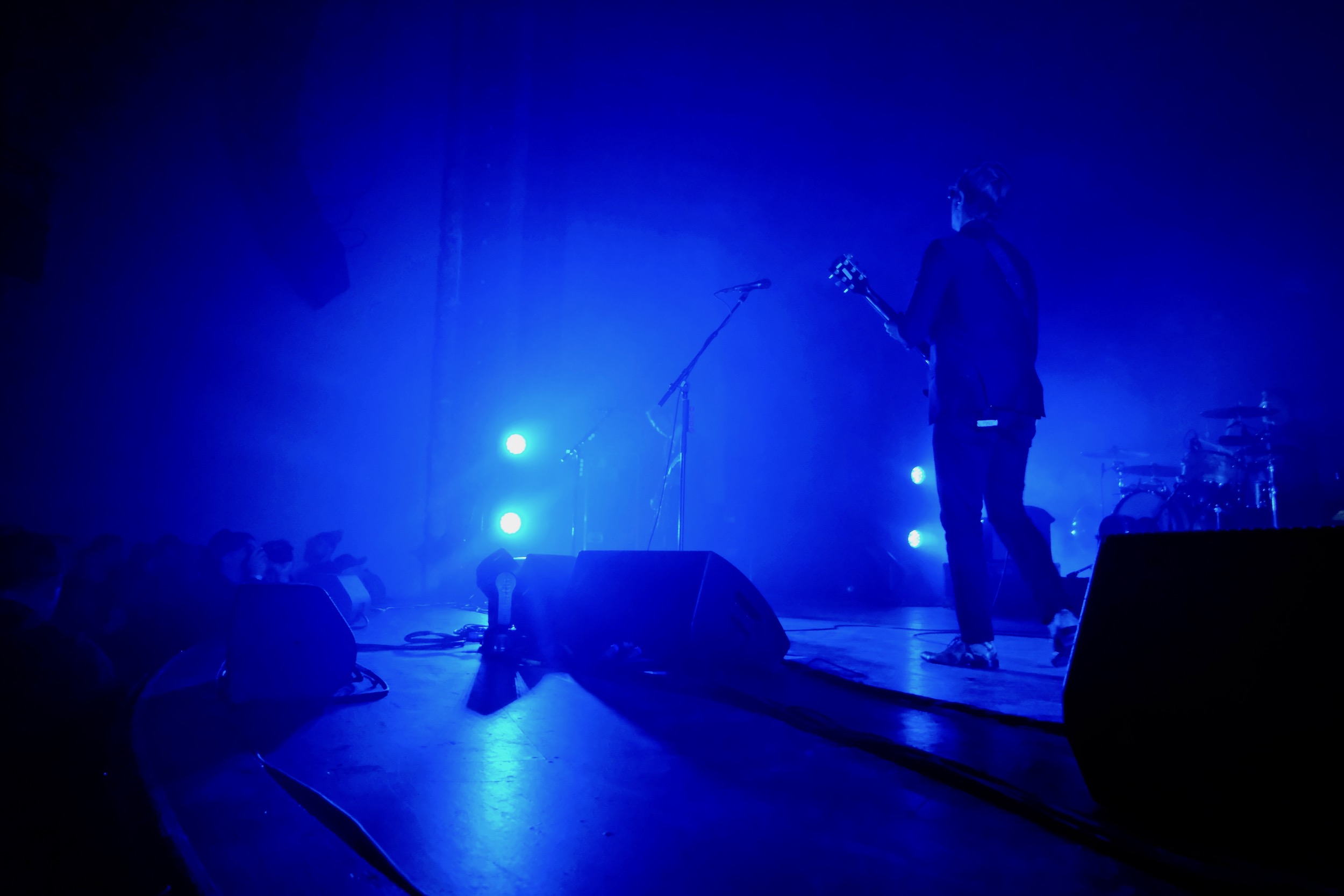 It’s been a few years and far too many albums since we last Interpol. And you know what? Judging by Tuesday night's airtight Palace Theatre set, not much has changed. Daniel Kessler's razor-sharp riffs still rip; Paul Banks' painlessly cool vocals still vacillate between mood-altering metaphors and impenetrable poetry; and Sam Fogarino's steady-handed beats still underpin each of the trio's post-punk tracks like a slick bullet train. Hell, even their suits appear to fit the same way they did a decade ago. Without any alternations, mind you.

If anything's different this time around, it’s the staying power and potential outlined by last year's Marauder LP, Interpol's most satisfying effort since that severe dude with the shoulder holster (bassist Carlos Dengler) quit to pursue a film career. Time has also failed to dull the impact of Interpol's discography beyond its striking debut (2002's Turn on the Bright Lights) and logical sequel (2004's Antics). If anything, it's only gotten stronger.

While nothing has reached the critical and commercial heights of those records just yet, even Interpol's most inessential efforts contain an instant classic or two. If they didn't, the group wouldn't get away with playing "Lights" at the start of their encore instead of, say, "PDA" or "Obstacle 1"—longtime favorites that were left off this show's well-paced set list. Five Marauder selections also made their way into the proceedings without upsetting fair-weather fans who came expecting a nostalgia trip. Interpol cleared that cache in 2017, when they did a special tour and reissue campaign around the 15th anniversary of Turn on the Bright Lights. Judging by the surprise release of a new single last month (the fang-bearing "Fine Mess," which suggests a far more aggressive Interpol than what we're used to), the future is far more bright. Maybe that's why Banks wore shades? 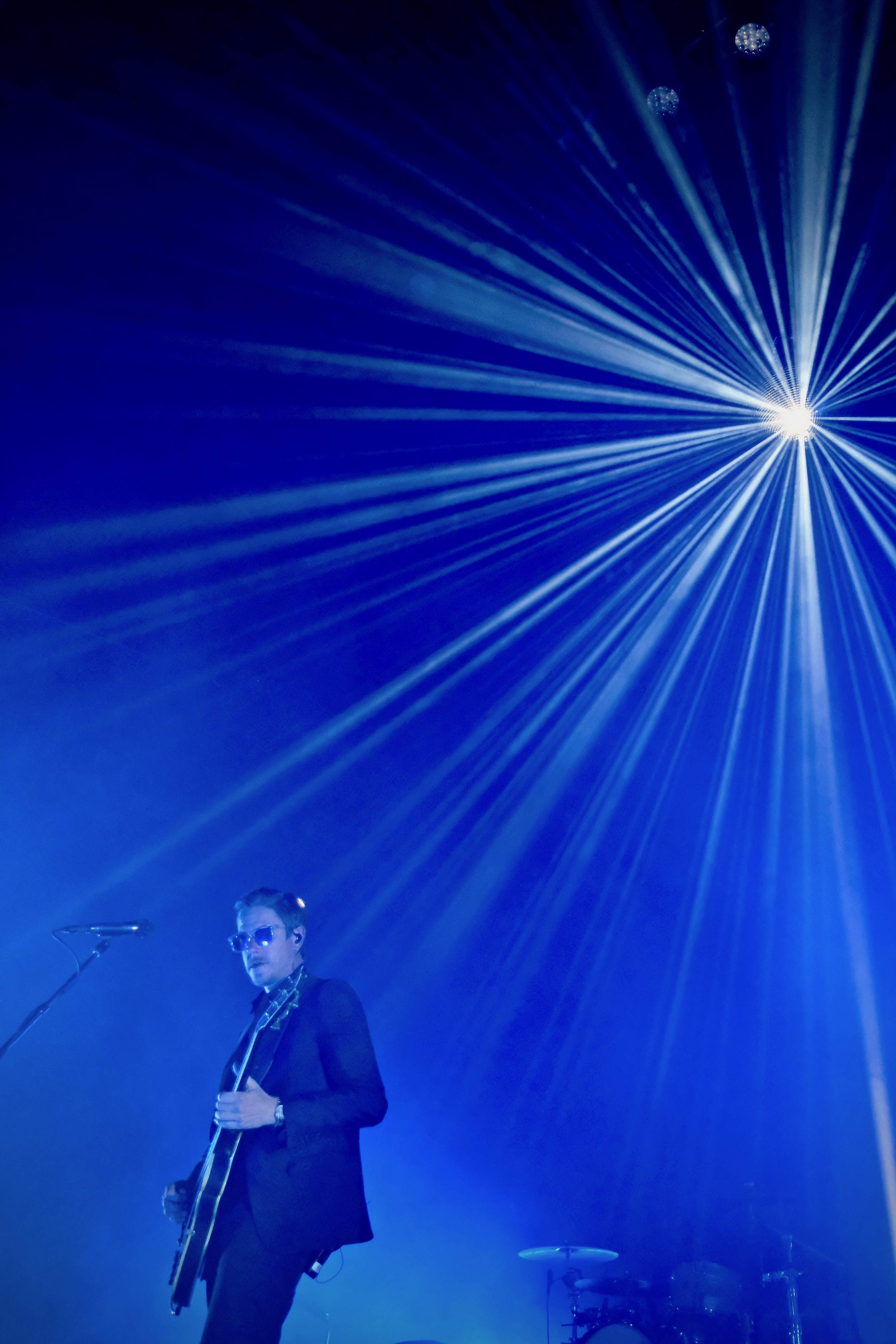 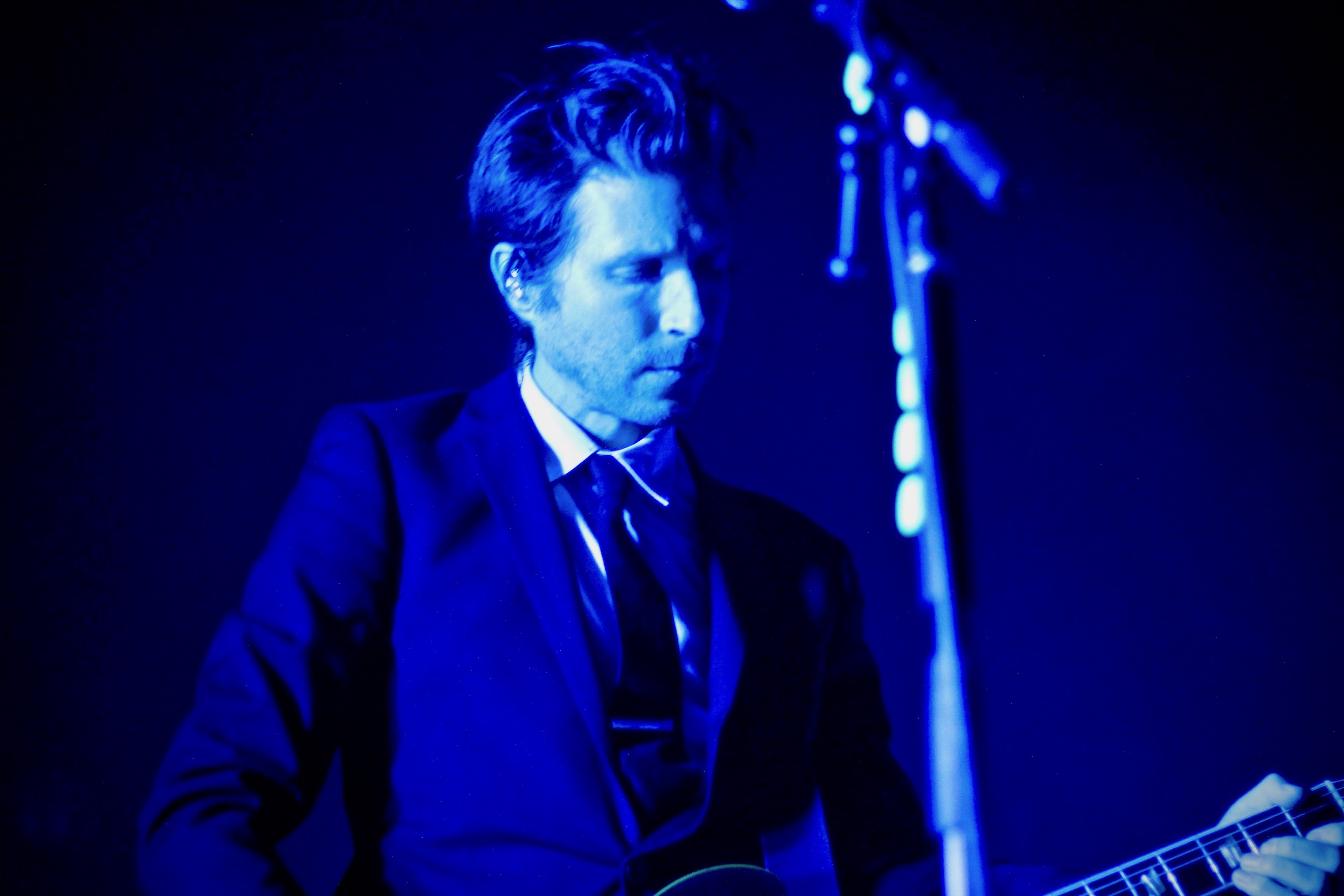 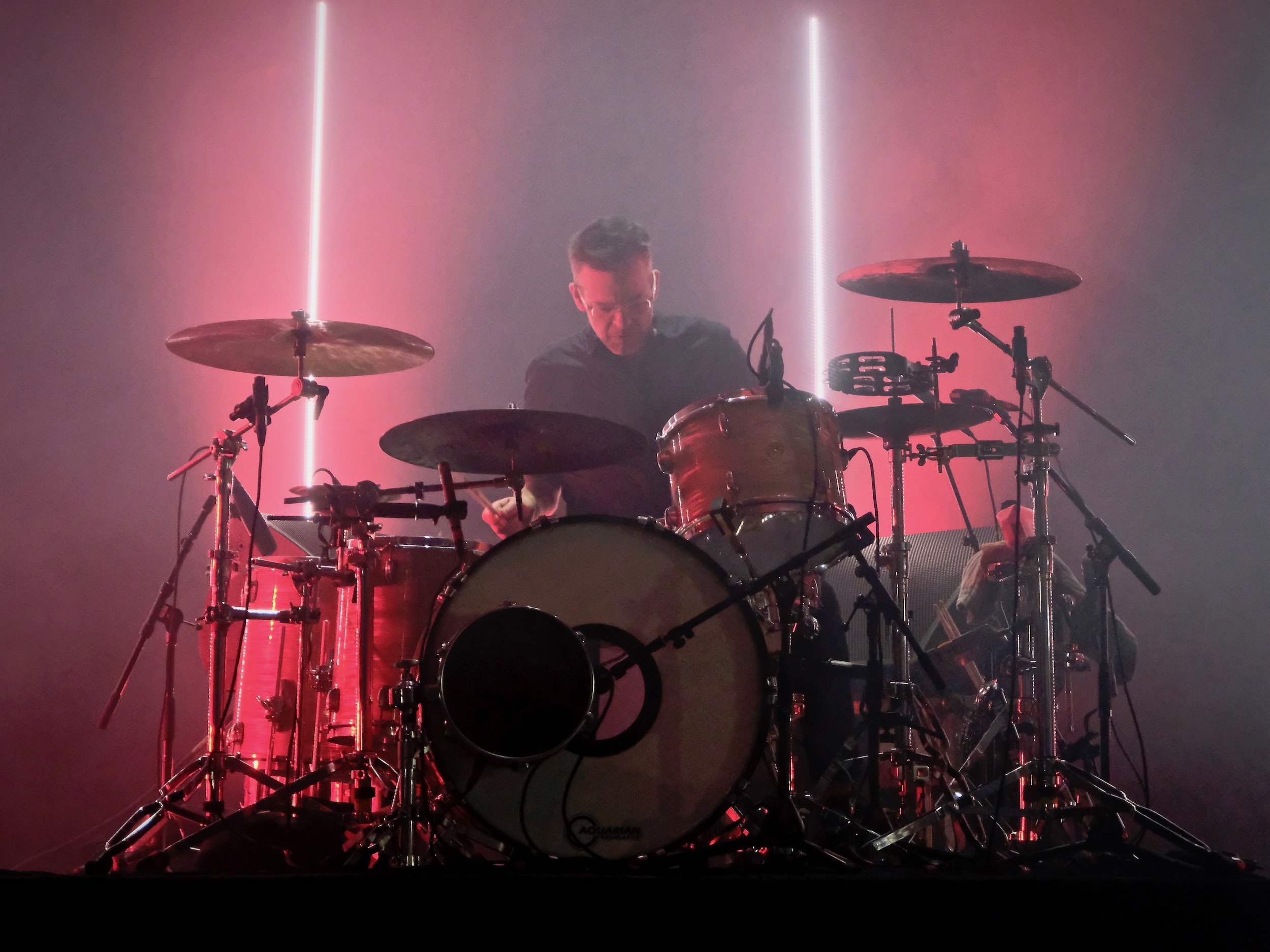 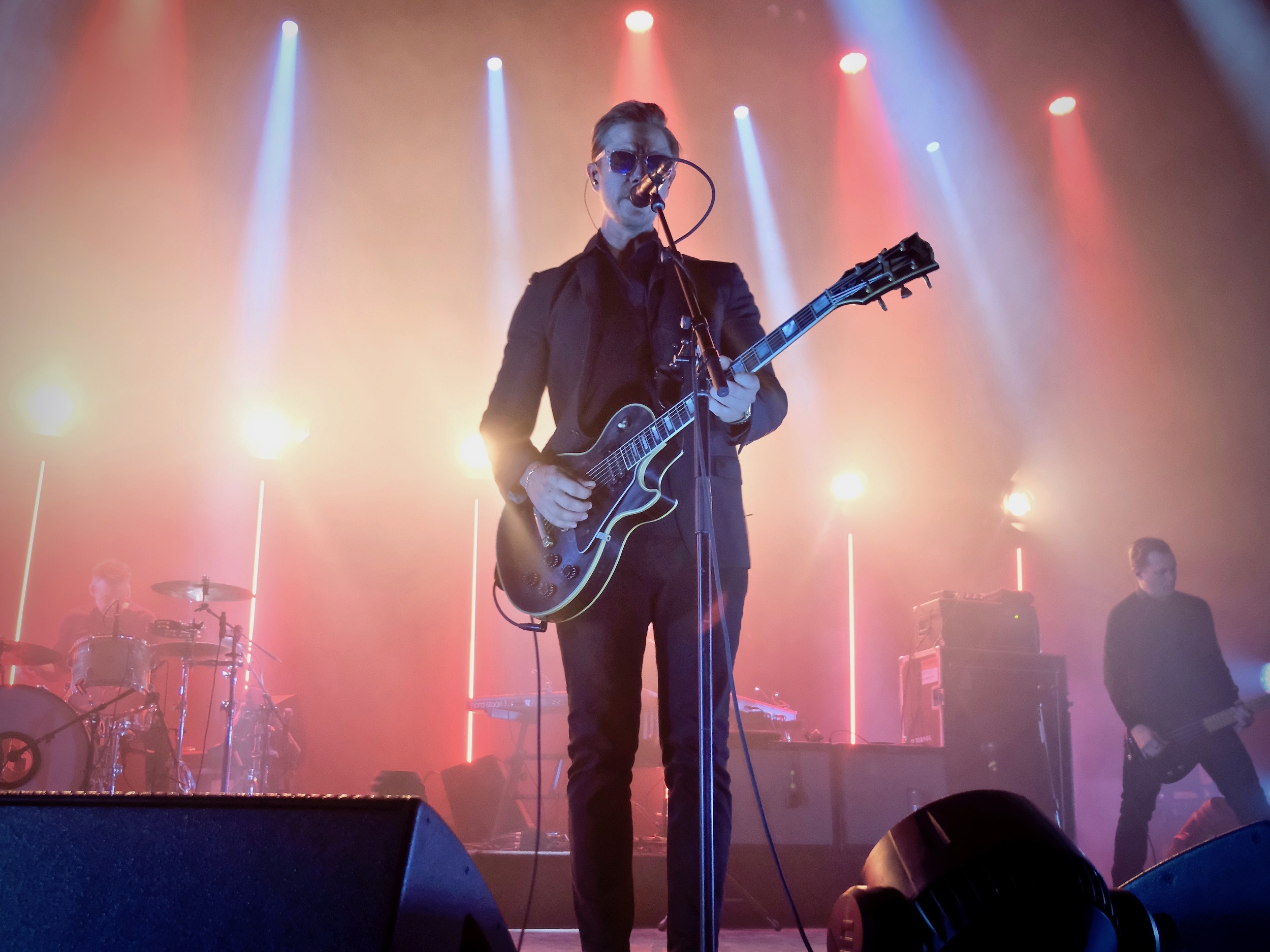 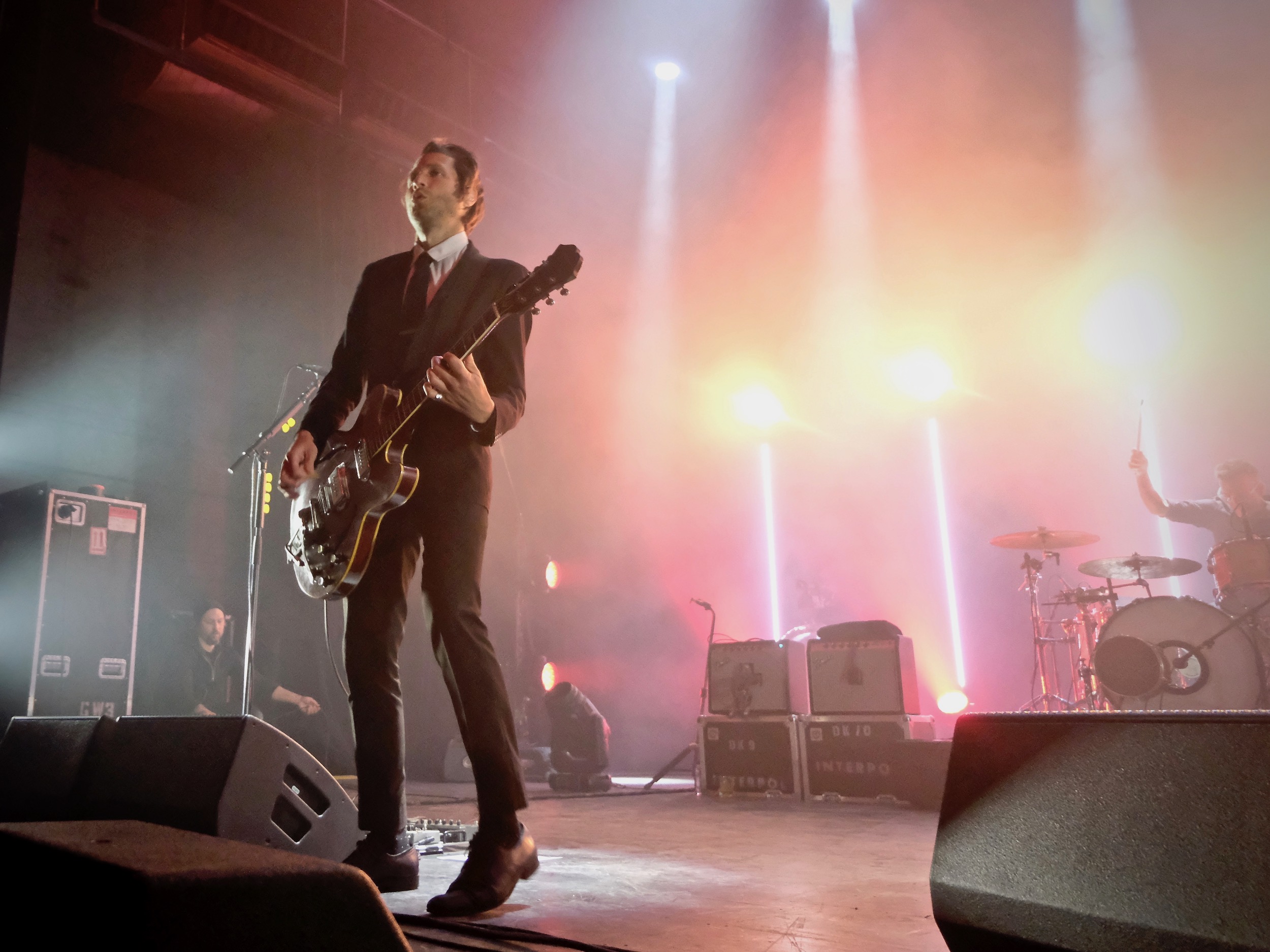 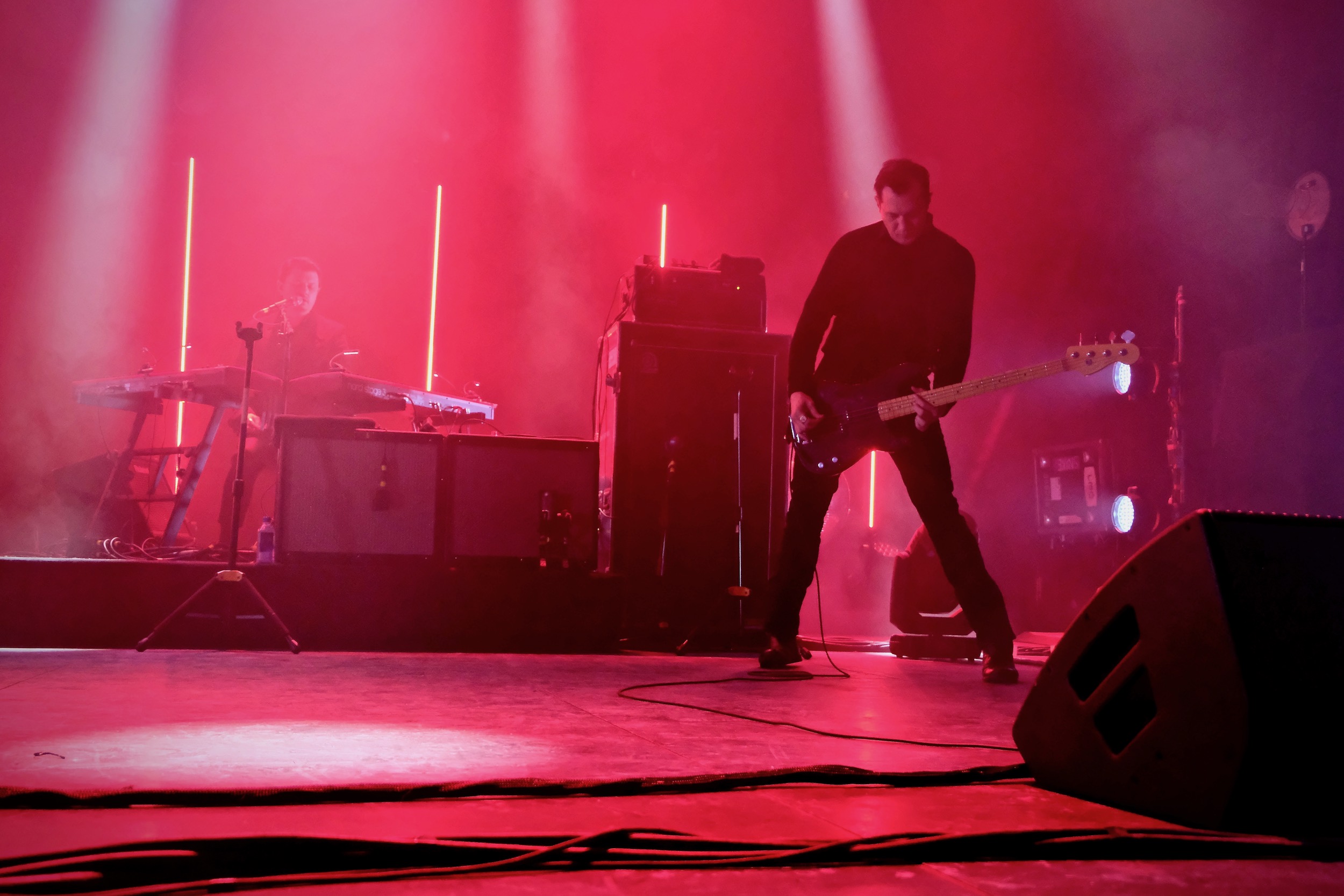 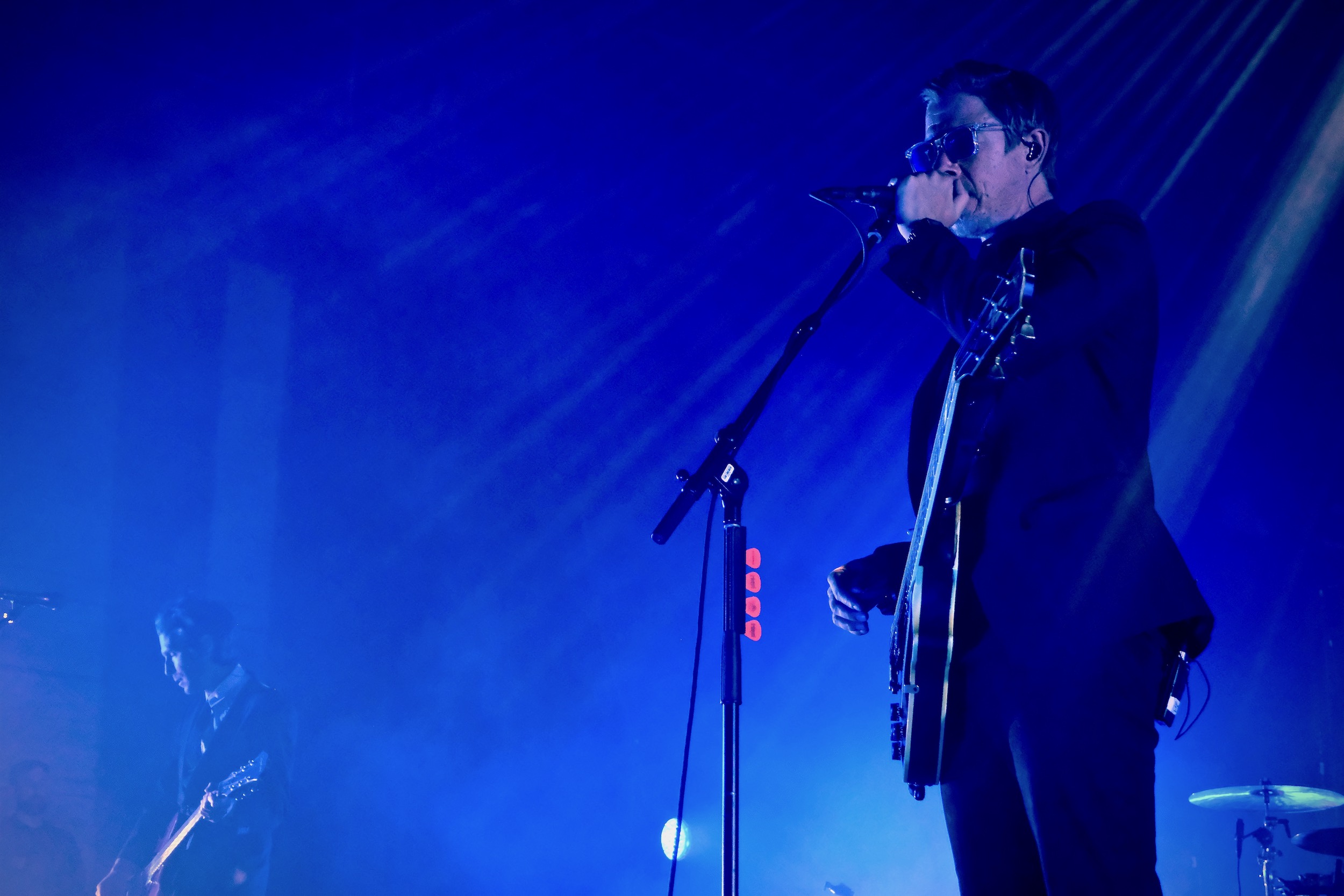 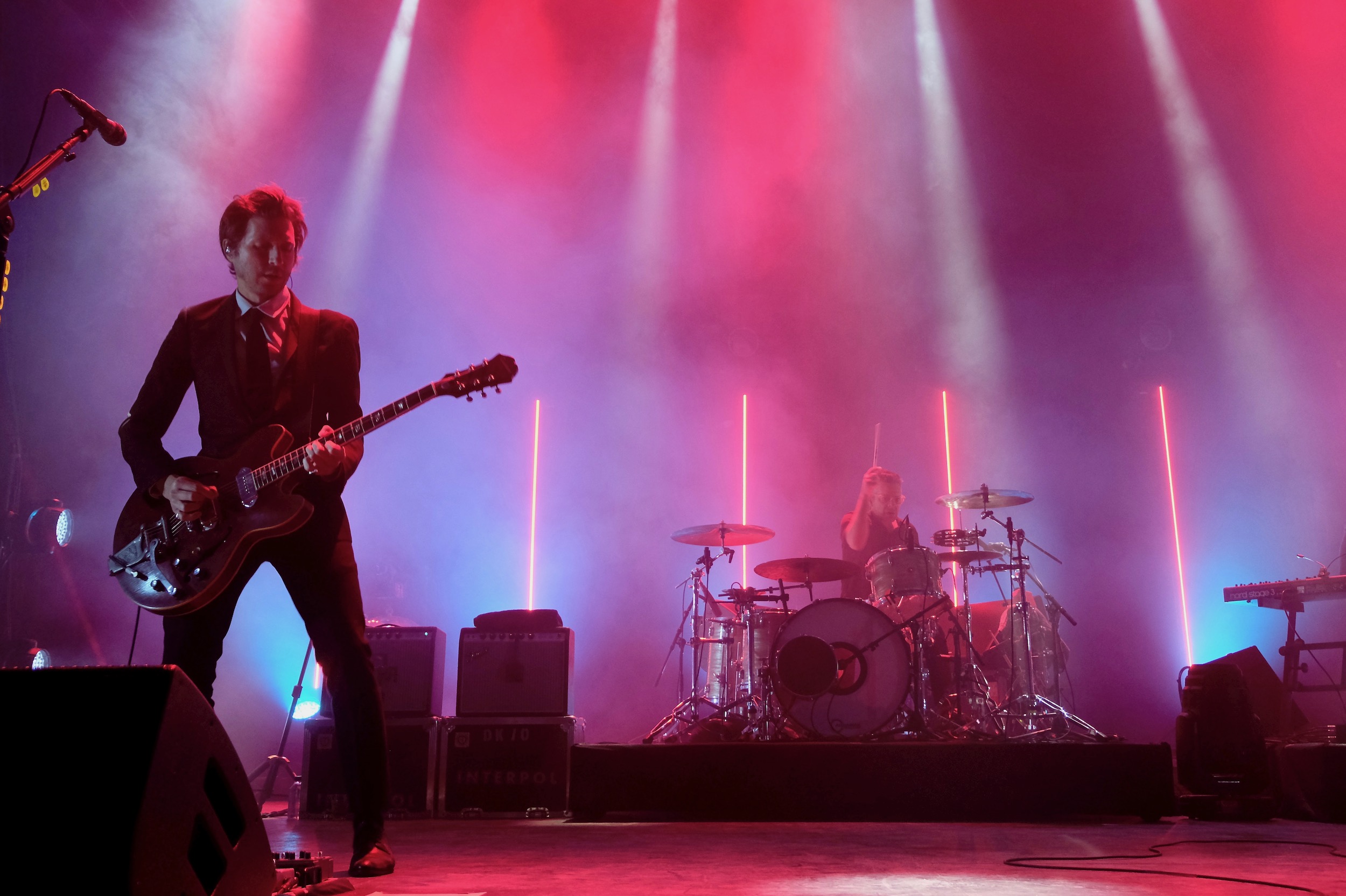 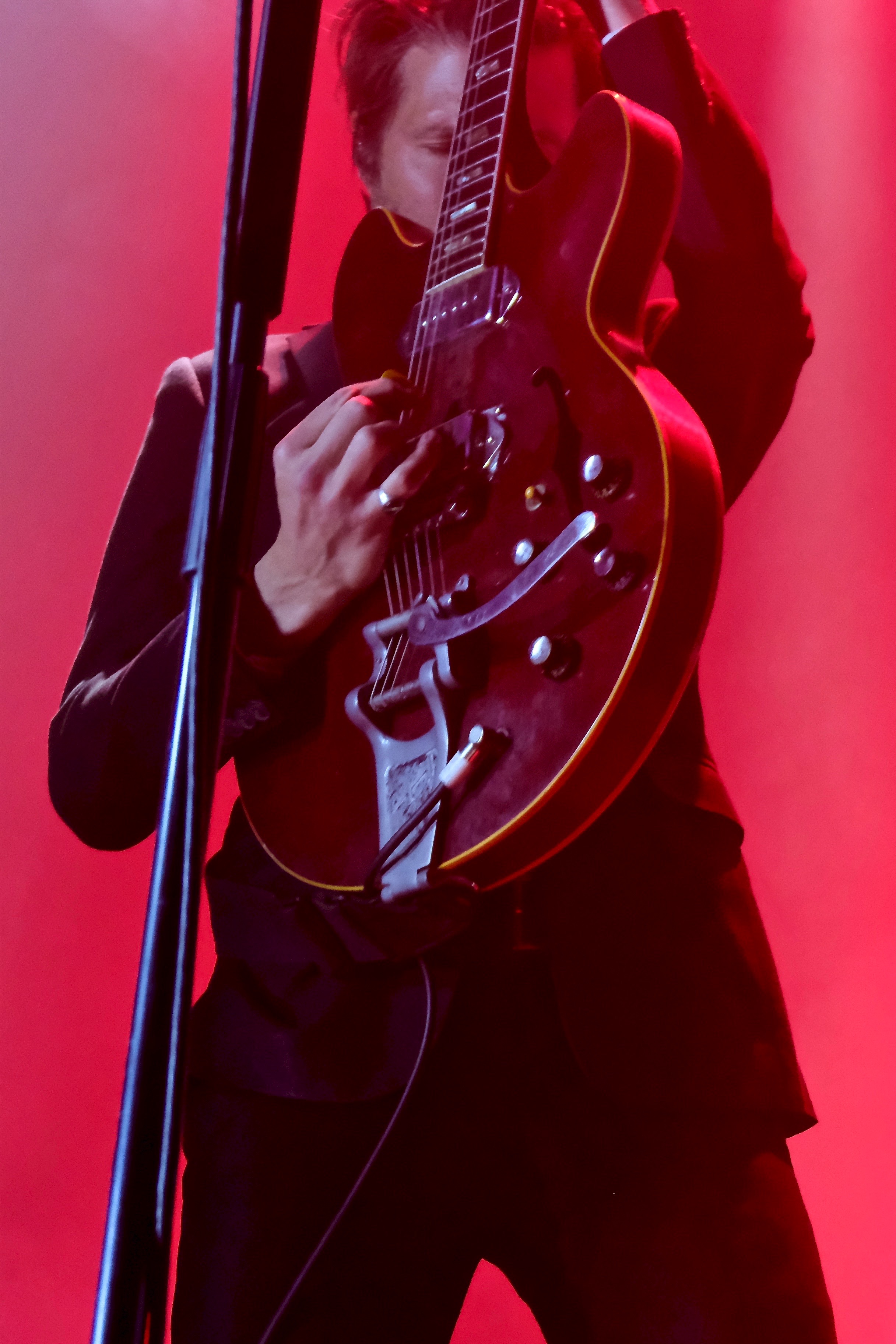 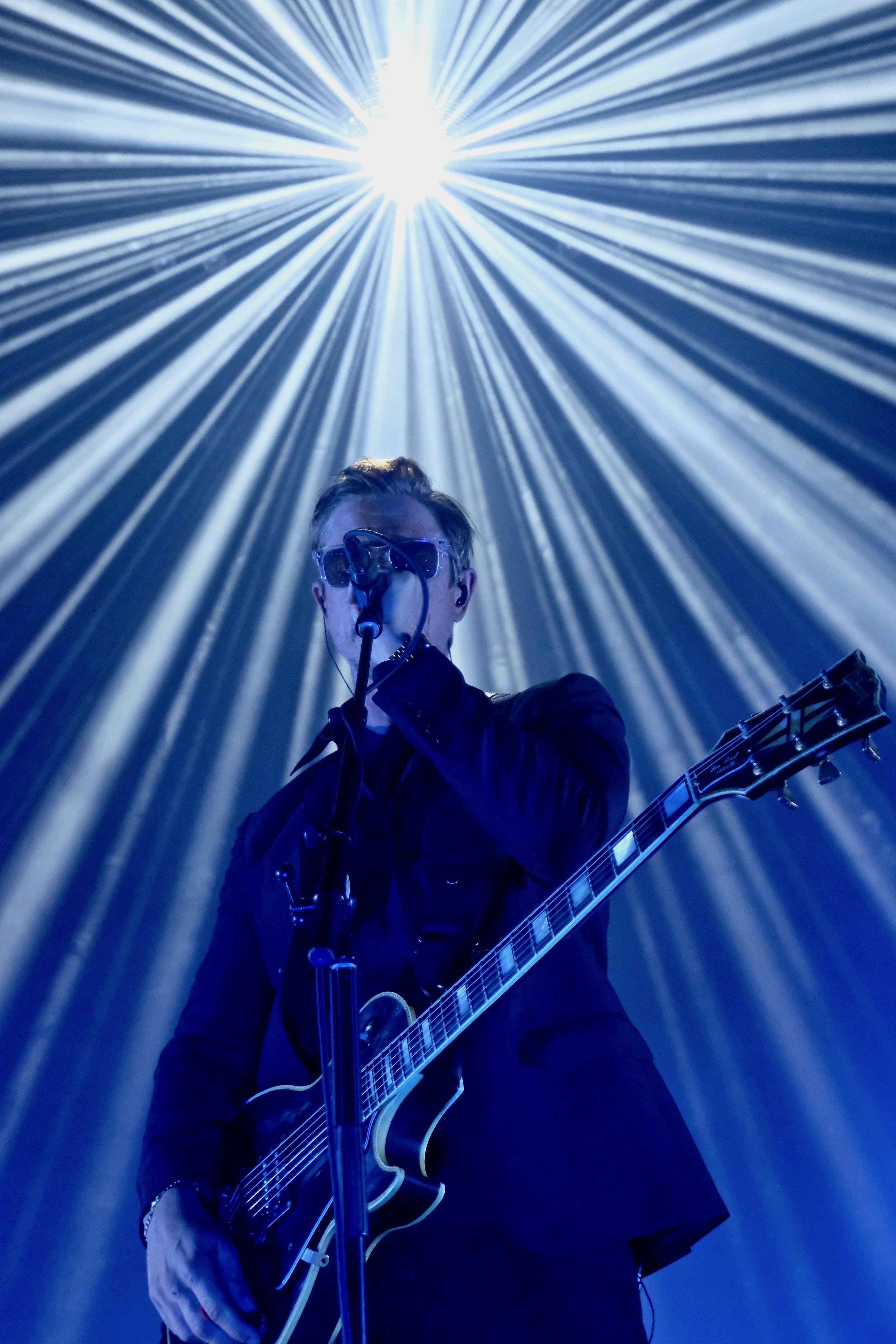 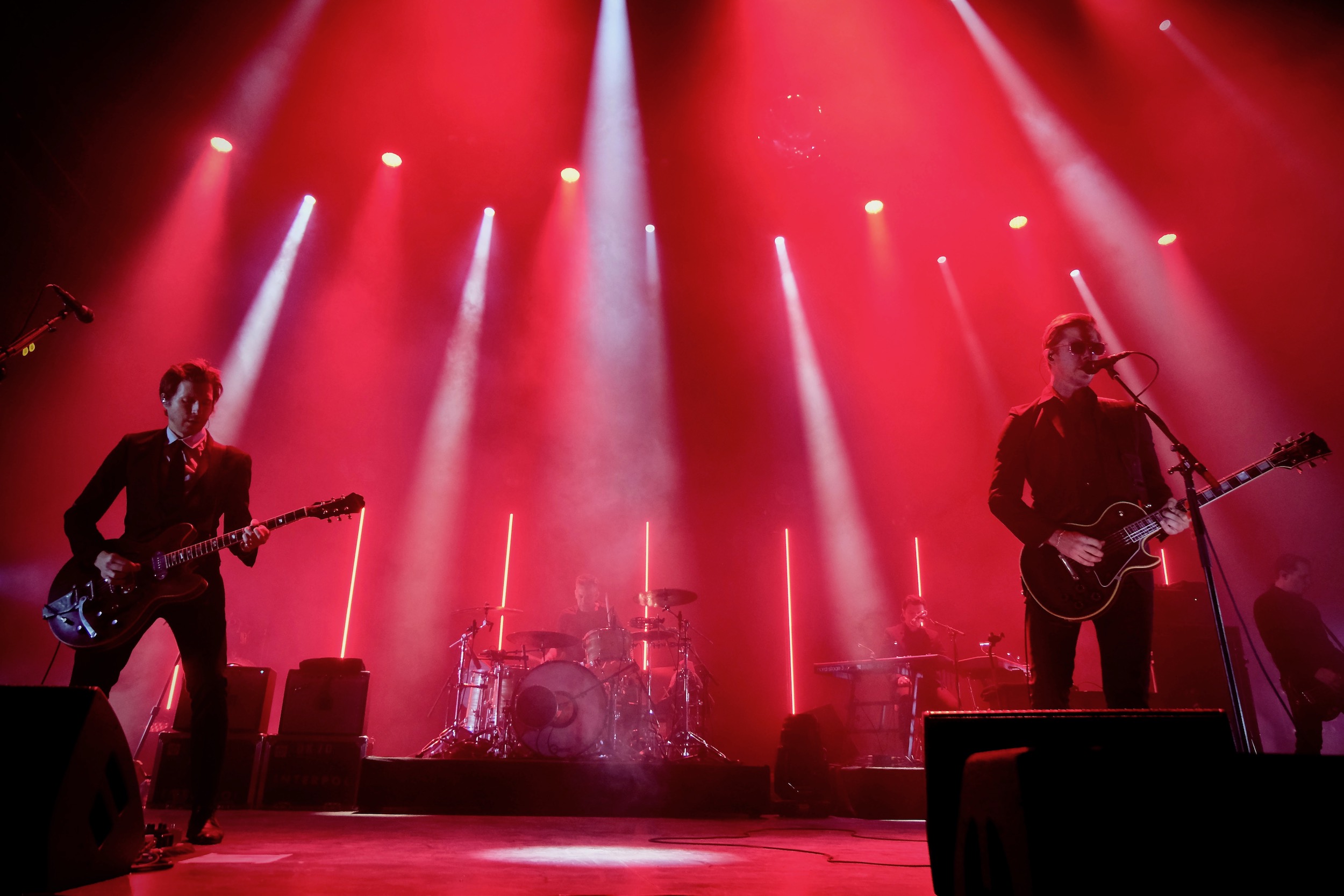 SETLIST:
Pioneer to the Falls
C'mere
If You Really Love Nothing
Public Pervert
Roland
Complications
Say Hello to the Angels
NYC
Take You on a Cruise
The Rover
Number 10
Rest My Chemistry
Flight of Fancy
The New
All the Rage Back Home
Slow Hands

ENCORE:
Lights
Not Even Jail
Evil