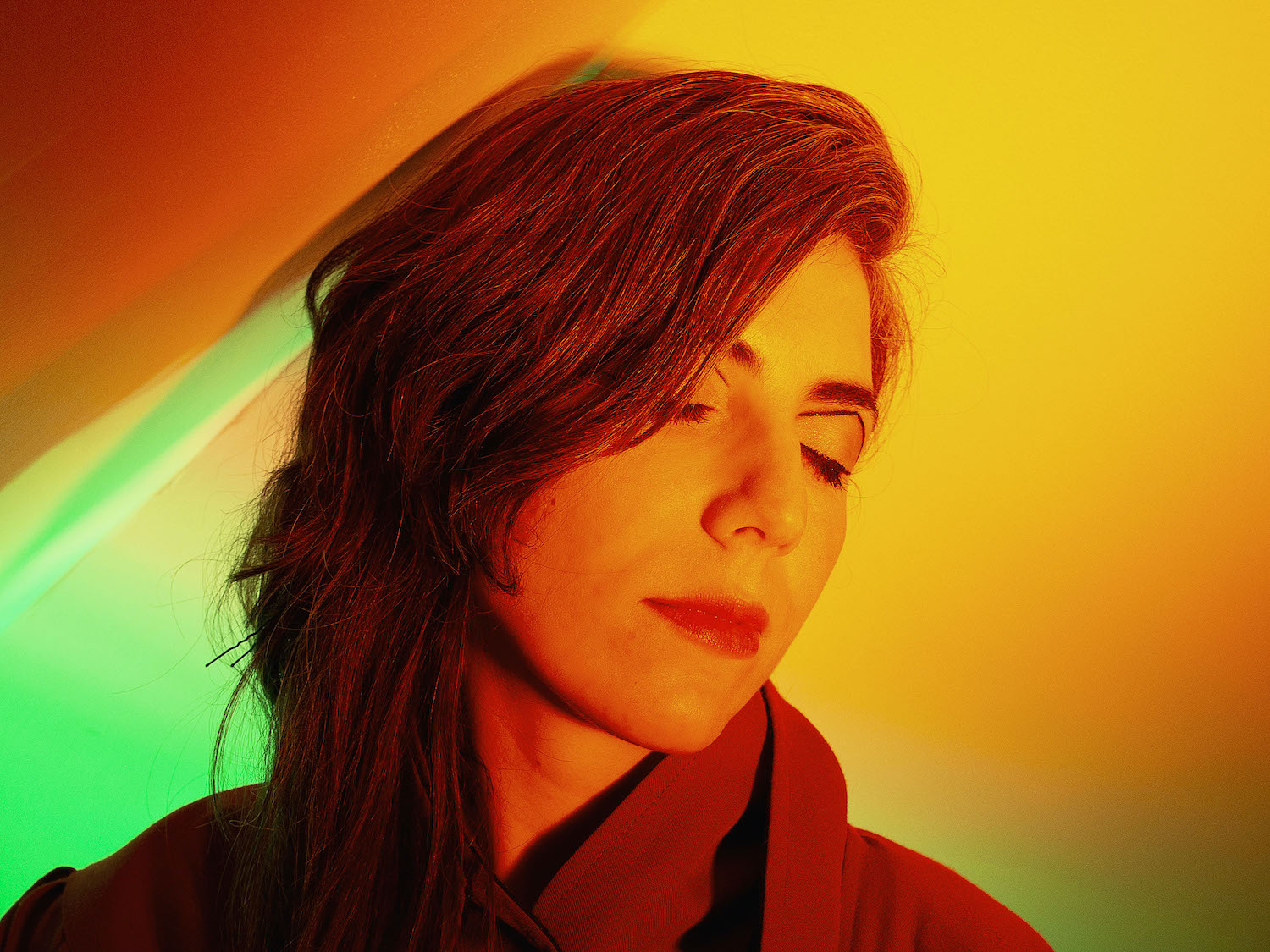 To be totally honest, the first time we heard “Gold Dust Woman” wasn’t on the revelatory Fleetwood Mac album Rumors. It was The Crow: City of Angels, a questionable follow-up to the cult Brandon Lee vehicle that featured quite a few alt-rock also rans and other left-field covers like White Zombie bowling over KC and the Sunshine Band and Tricky dragging Bush (!) through the mud by way of Joy Division.

Which brings us to the first proper release of Julia Holter’s own spare and spellbinding “Gold Dust Woman” single, a time capsule that brings us back to her breakthrough record Ekstasis.

“I always wanted to make this cover available officially,” Holter explained in a press release. “I recorded it at home in 2012 for a Mojo special on Fleetwood Mac. The propulsive dark vibe of this song was appealing and I think the raw energy of my recording captures an exhilarated moment in time for me, in which I was about to start touring, playing my own music for the first time.”

Compare and contrast all of the above below, right alongside a SoundCloud-powered stream of the Never Rarely Sometimes Always soundtrack Holter wrapped earlier this year….