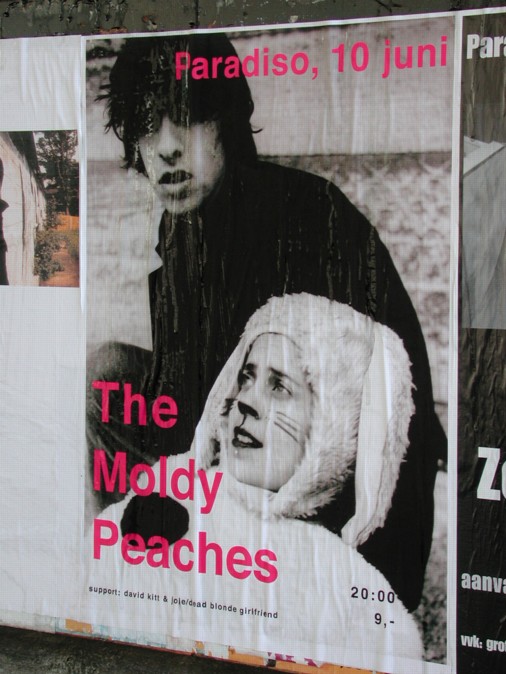 In case you’re falling asleep in front of your computer monitor, we’ve got a special video of the day …