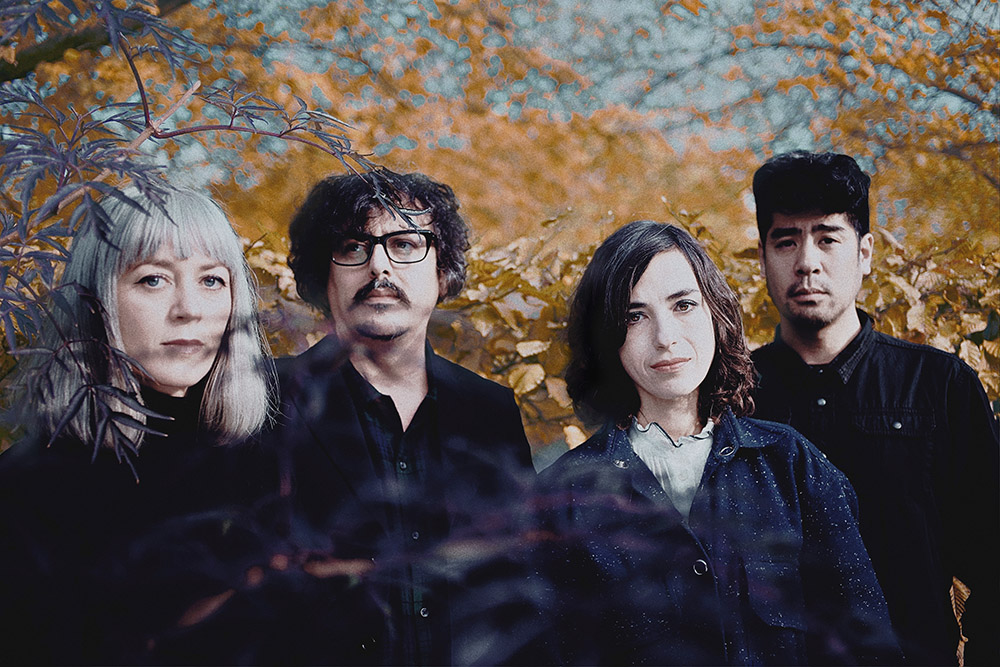 While seven years and several outside projects may have passed since Ladytron’s last album, their new self-titled LP picks right up from where they left off and puts the UK band’s entire career in perspective. Or as singer/keyboardist Helen Marnie said about its São Paulo sessions, “It’s like getting together with an old friend. You’ve both changed, but still have that common ground: familiarity crossed with excitement.”

In the case of “Far From Home,” that means an airtight mix of mood-altering melodies, revved-up rhythms, and synths that sparkle and fade like shooting stars in the dead of night. “It’s more refined and vocally complex,” says producer Daniel Hunt, “but it feels intrinsically like us somehow. Alongside a few others, it’s perhaps the most distilled Ladytron moment on the record.”

Have a listen below, right alongside the record’s last two videos, and look out for the rest through Ladytron’s own label on February 15th….

Previous Scuba Looks Back on His Early Berlin Days With SUB:STANCE in Retrograde Album
Next Kittin Shares the Mood Board For Her New Album Cosmos