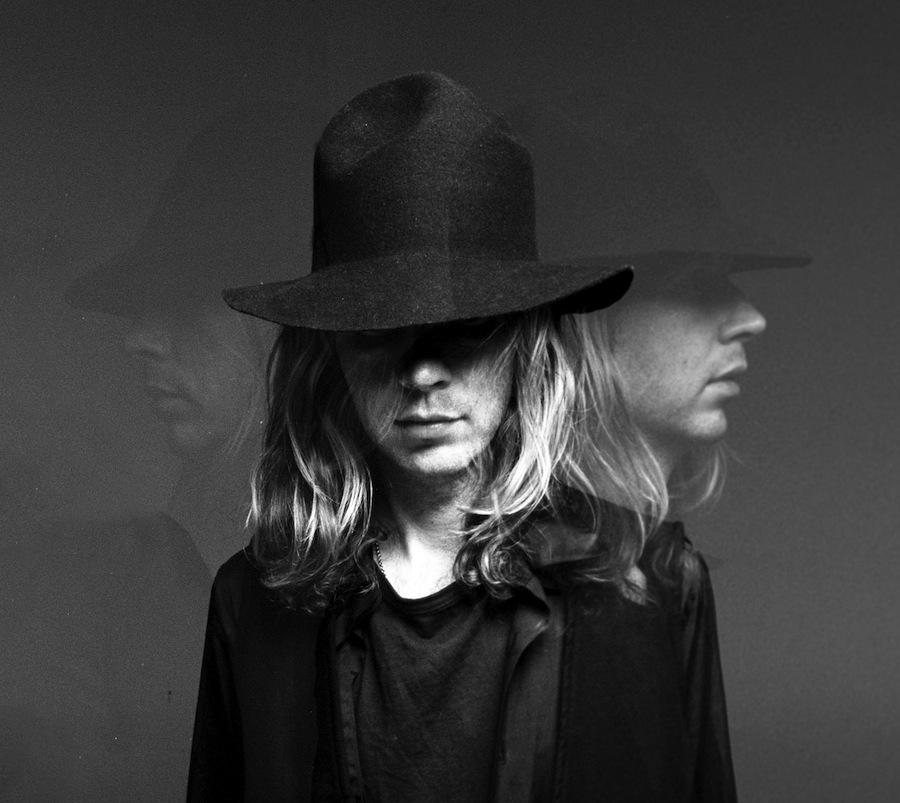 “When you sit there with a guy who channels David Bowie meets David Gates meets Jim Morrison,” Yoakam told the magazine, “you say ‘OK, Beck, if that’s your opinion of my electric guitar playing then we’ll stay with it.'”

“I tried to encourage him to just let it have his personality and just be what it is,” Beck added.

Check out “Heart Like Mine” below, and if you’re into this sort of thing, Warner Bros. is releasing Yoakam’s record on September 18th…