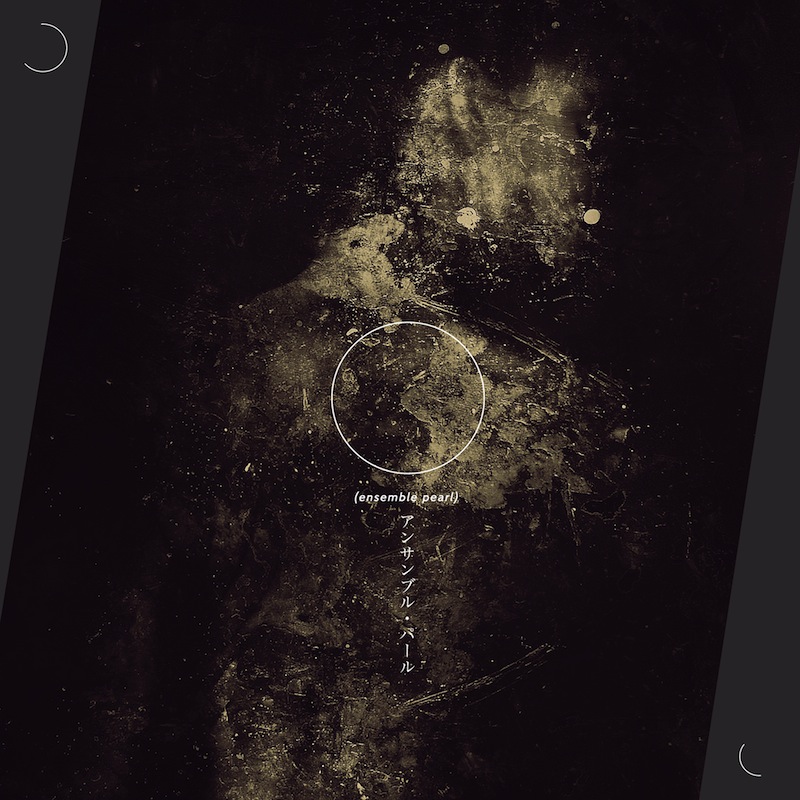 As promised in our post last fall, the Ghost/Boris/Sunn O))) supergroup Ensemble Pearl is a slight detour from its members’ previous projects that indeed mirrors everything from latter-day Earth to the proggier output of Tangerine Dream.

And while some of the album panels–and song titles like “Painting on a Corpse” and “Ghost Parade”–may look like a splitting image of Sunn O)))’s own black mass mindset, this music’s much more meditative. At least until the minor chords kick in and wash over your speakers like an unforgiving tidal wave…