Joanna Gruesome
“Honestly Do Your Worst” 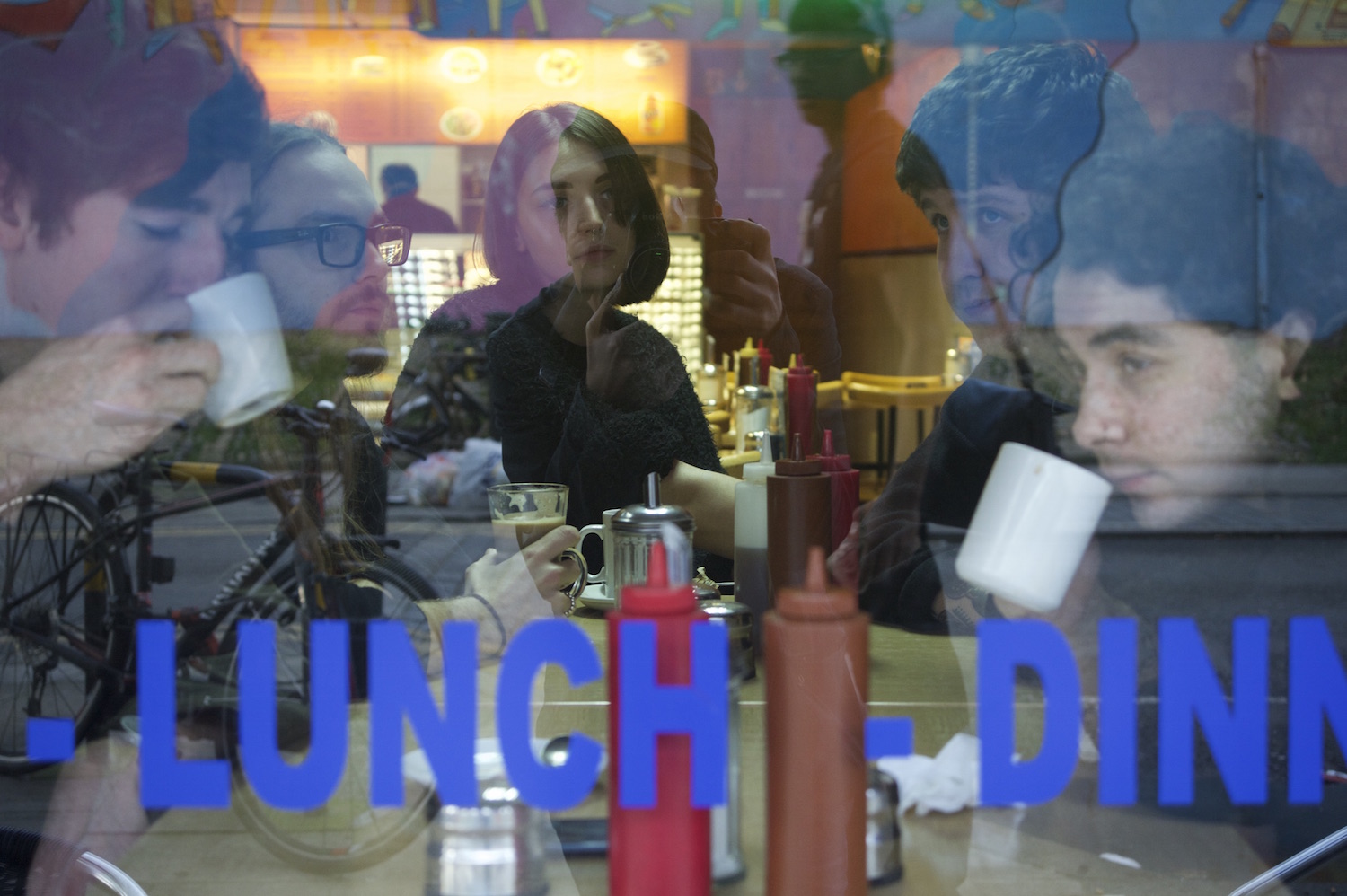 We tried to make it shorter, more economical and attempted to pack as many hooks and screams in as quickly possible in order to avoid short changing the consumer or wasting her/his/their time. Lyrically it’s more obtuse and surreal but also attempts to mock trad masculine rock themes whenever things do get more lucid. But sometimes musically we embrace them by doing embarrassing guitar solos.

Stream an album sampler below alongside a handful of tour dates back home in the UK, and look out for the rest of record on May 19th through Slumberland…

Previous INIT
“Talking About Talking”
Next Living to Overcome:
An In-Depth Interview
With Vince Staples