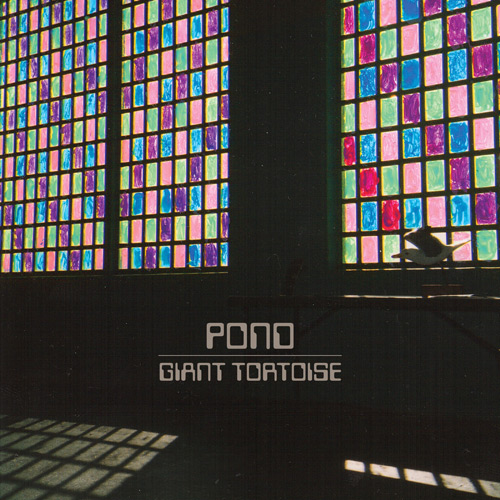 Here’s a little known fact about Tame Impala (in the U.S., at least): most of the band spends its free time moonlighting in Pond, yet another project that’s steeped in paisley-wrapped riffs and gallons of psychedelic sludge. (That includes frontman Kevin Parker, who relinquishes his primary songwriter role for a subdued spot behind their drum kit.) “Giant Tortoise” is the first hook-heavy transmission from the band’s fifth–yes, fifth!–album, the brilliantly titled Hobo Rocket.

Expect to hear more from that one this spring. In the meantime, Pond will be appearing on Australia’s Laneway Festival tour in the coming week, starting with a set in Brisbane tonight and winding down in the band’s hometown of Perth on Saturday, February 9th.

Previous Peaking Lights’ Aaron Coyes Produces ‘APC Edits’ 12” For No ‘Label’
Next DOWNLOAD THIS NOW: How to Destroy Angels, “How Long”