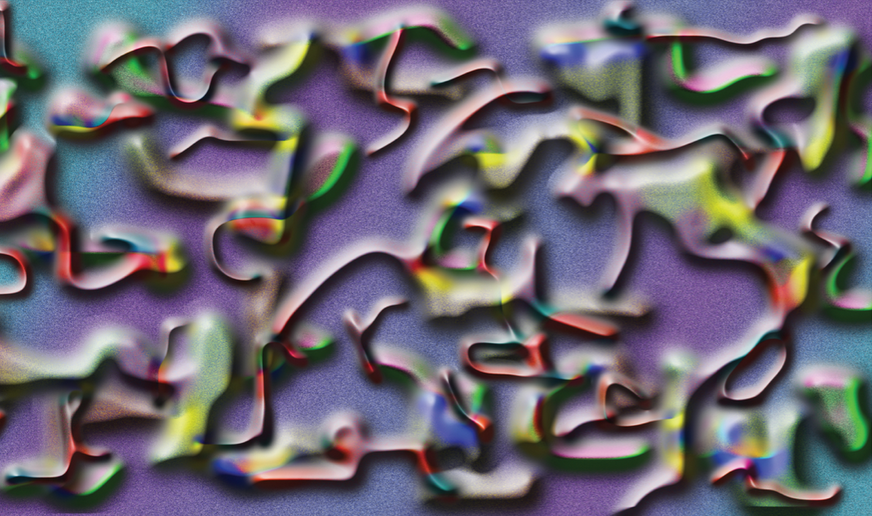 So we were checking our Twitter feed this morning and found the following random message from Zephyr Anthony Pavey in the “Mentions” field: “no signage just the 7” release.” Confused as to what release he was referring to, it quickly dawned on us that dude’s from Total Control and was clearing up a widespread assumption that the band had recently signed to Sub Pop. On the contrary, they’re releasing a beat-driven EP through Michael Ozone’s new Home Loan Records imprint on November 12th.

Stream the entire thing below, right alongside their aforementioned Sub Pop single…

Total Control dislocate expectations with this inaugural Home Loan Records 12″. Not the charged up paranoid vox/guitar/drums combo that we’ve become accustomed to through their visceral live shows – instead men with machines producing pensive proto-tech experiments and tense industrial wave. Includes the original version of Carpet Rash which was re-recorded in full band mode for Henge Beat, and two previously unreleased immersive rhythm tracks formed through collaboration between guitarist Mikey Young and drummer James Vinciguerra. Vinciguerra would fire deranged beats down the hole while Young would jam over them, watching waves in a trance from his perch at Phillip Island. On the flip we find two reconstructions from Home Loan manager Michael Ozone. Carpet Rash receives the club re-contextualisation with Ozone fully utilising its penetrating synth hook, while New Age Hop climbs the arabic scale.