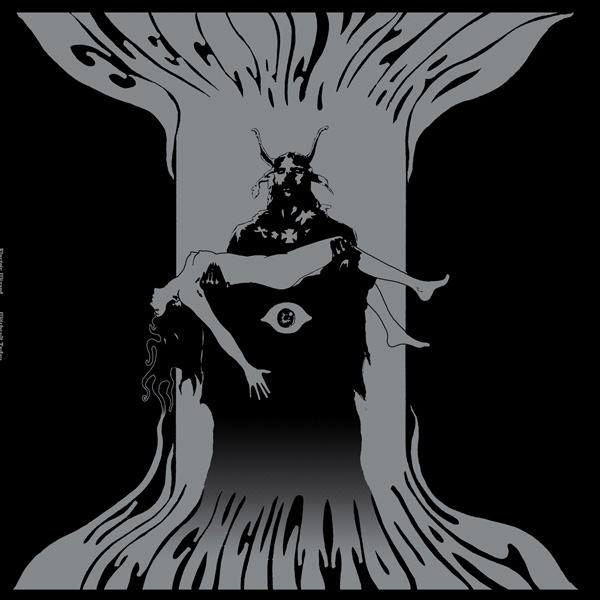 Our Review: Now that Electric Wizard’s sixth album has finally received a proper repressing, we thought we’d remind anyone who honors the (Black) Sabbath just how essential this return to form record is. Cleaner and clearer than past releases while still celebrating the Power of the Riff and retaining a soul that’s blacker than the La Brea Tar Pits–frontman Jus Osborn, the band’s mastermind and sole consistent member, wouldn’t have it any other way–Witchcult Today doesn’t hit the bong-ripping highs of Dopethrone but it comes damn close. And while the sludge-spiked vocal samples of “Black Magic Rituals & Perversions” come off as pure camp, that’s kinda the point. With references to H.P. Lovecraft and Hammer Studios peppering its midnight movie narrative, the whole thing’s like one long death march towards the sun.