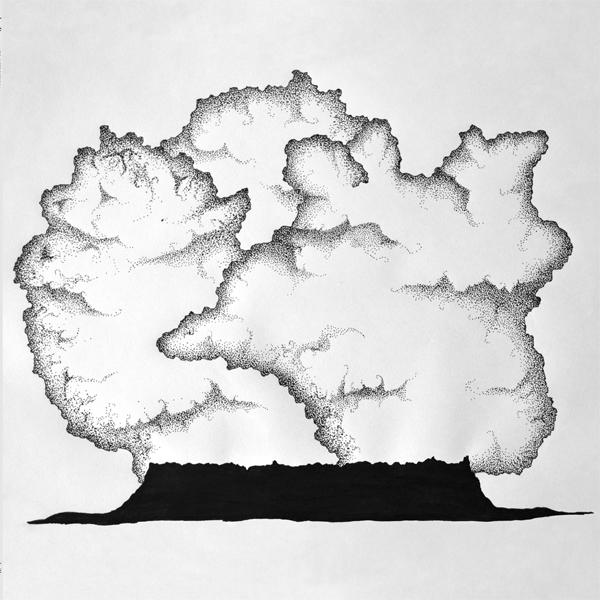 Our Review: Like Dylan Carlson’s latter-day manifestation of Earth, Jon Porras’ work with Barn Owl has often felt like a painterly take on Neil Young’s wildly expressive Dead Man soundtrack. His second solo album furthers that approach with flare-chased guitar chords, improv-infused arrangements and tumble weed tropes that tell the story of an outlaw “who ventures deep into the desert only to discover the Black Mesa, a bridge between worlds…the desert counterpart to David Lynch’s Black Lodge, an entrance into cavernous mystery.”

Judging by the way his journey ends–wandering through wordless cries and pillows of smoky feedback on “Beyond the Veil”–this mystery can’t be good, but hey, at least it amounts to a lonesome effort that’s on par with Porras’ other gig.

On Spotify? Stream ‘Black Mesa’ in full below, and follow our playlists here…

Previous VIDEO: The Rapture, “How Deep Is Your Love?”
Next Stream Light Asylum’s Long-Awaited Debut Album