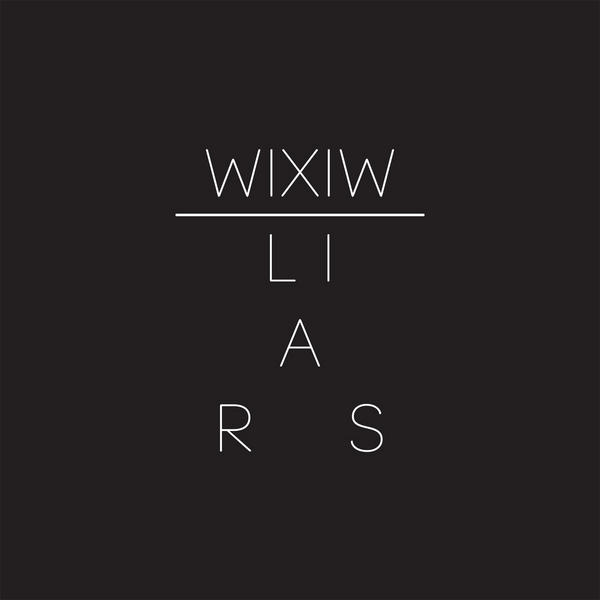 Our Review: Like every Liars LP before it, WIXIW sounds like the score to an imaginary land only the band fully understands. In this case, drums drag like dead bodies and synths skitter, scamper and slide like selected ambient works that have been sitting on Aphex Twin’s hard drive since the mid ’90s. Sinister but subdued like the trio’s masterful Drum’s Not Dead album, WIXIW is a pressure cooker of the highest order, refusing to relinquish its choke hold on the listener while never raising its voice above a weightless whisper. Even the faster songs–see: the pulverized dance pop of “Brats” and the incredibly tense title track–feel like they’ve been sent from space, promising, but never delivering, any sort of release. Incredible stuff as always.

Stream ‘WIXIW’ in full via Spotify below…