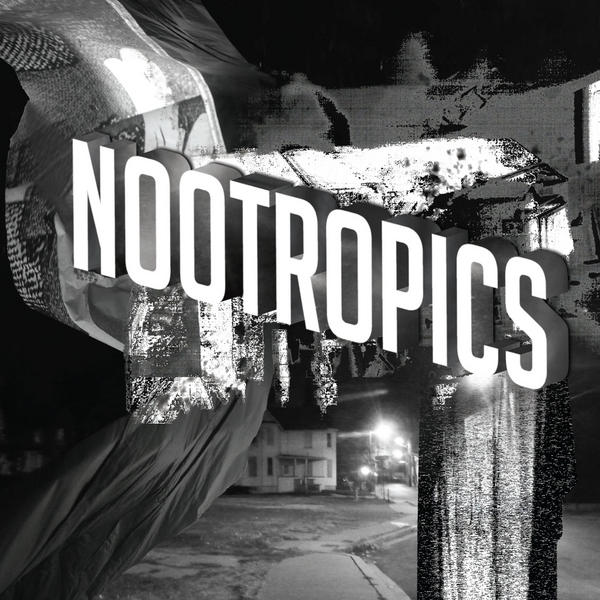 Our Review: My how far Jana Hunter has come since we first heard her on the A-side of a split with Devendra Banhart.  Back then, the singer/guitarist was unfairly lumped in with the the ’emerging freak-folk scene’; now she’s two albums into Lower Dens’ development as one of indie rock’s most compelling bands. While Hunter’s vocals sound a lot like fellow Baltimore native Victoria Legrand–deep, delicate and and downright beautiful–Nootropics doesn’t traverse the same dream-pop territory as Beach House. They’re on more of a night sweats tip instead, as punctuated by steam-pressed synths, brass-fitted beats and spare guitars. Let this one get under your skin; it’s a grower, through and through.