LONG PLAYER OF THE DAY: Neil Young, ‘Everybody Knows This Is Nowhere’ 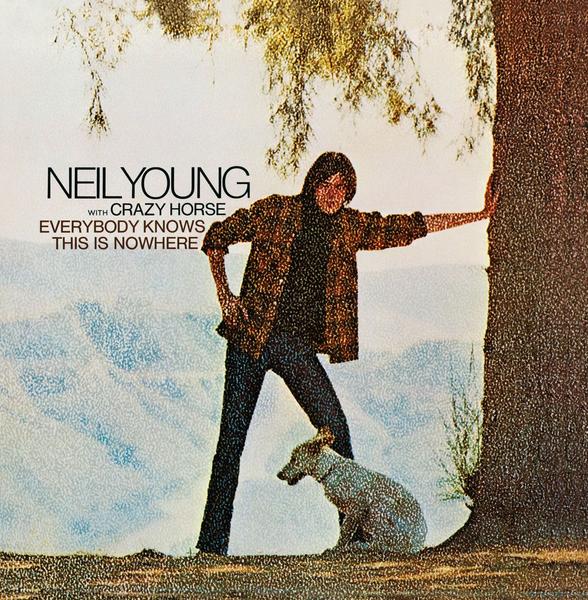 The Artist/Album: Neil Young, Everybody Knows This Is Nowhere (Reprise, 1969)

Our Review: As the days grow longer, we can’t think of a better road trip record for the sun-baked months ahead than Neil Young’s first album with Crazy Horse. Sparked by the one-two punch of “Cinnamon Girl” and the title track, it quickly segues into more meditative territory with “Round & Round” and “Down by the River,” one of two songs Young wrote while fighting a delirium-inducing fever. In case you’re wondering, the latter’s not about Chris Farley; it’s a slow-burner about a man who murders his wife after discovering her cheating ways. “Cowgirl In the Sand” is Young’s other bedridden jam, an instant classic that’s one of the first glaring examples of Young rockin’ in the free world indeed.