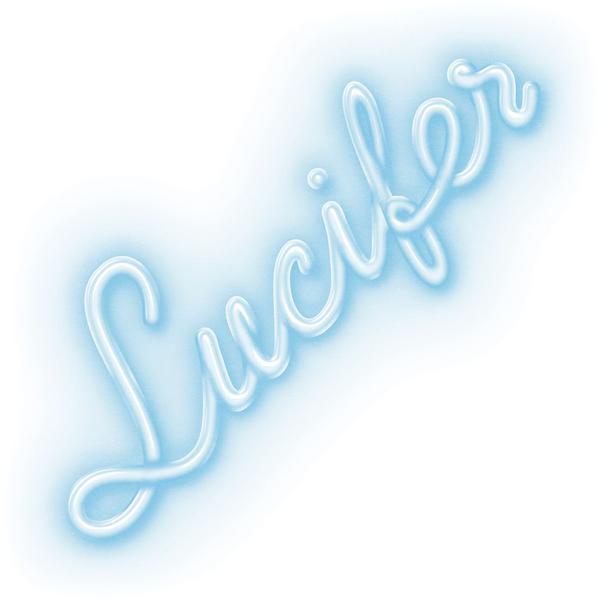 Our Review: There’s nothing remotely evil about Peaking Lights’ latest record; as the married-with-Mikko duo explains in a press release, the pale blue neon sign that’s plastered across Lucifer‘s sleeve isn’t a shout out to Satan. It’s an allusion to the album title’s other meaning: “‘Venus, bearer of light’…the first sign of the sunrise.” Sure enough, the entire effort–six groove-locked explorations of dub, Krautrock and mid-fi dance music, bookended by a pair of iridescent instrumentals–is the sonic equivalent of spending a week in a hammock on some private, faraway island. Easy, breezy, and just the right shade of experimental.

Stream ‘Lucifer’ in full via Spotify below, right alongside the five downloadable mixtapes that Peaking Lights released in the months leading up to the record’s release…