LONG PLAYER OF THE DAY: Siouxsie and the Banshees, ‘The Scream’ 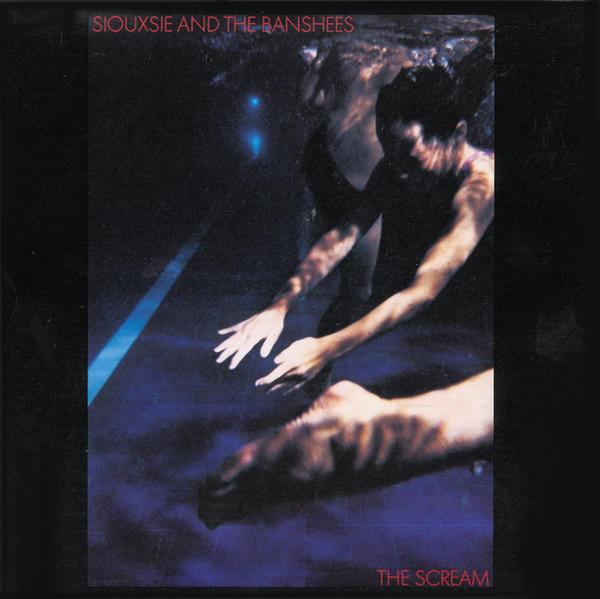 The Artist/Album: Siouxsie and the Banshees, The Scream (Polydor, 1978)

Our Review: Some pressings of Siouxsie and the Banshees’ debut album–including ours–are front-loaded with a Sofia Coppola-endorsed rendition of “Hong Kong Garden,” which is a little misleading. While that Top 10 single segued into the band’s straight-out-of-the-gate success quite nicely, The Scream is supposed to start with one–the warm-up wails of Siouxsie Sioux–then shift into spikier post-punk territory. All of which adds up to a highly influential album, as reflected in the sample banks of Massive Attack and the home listening habits of everyone from Shirley Manson to Morrissey.

Stream ‘The Scream’ in full via Spotify below…