LONG PLAYER OF THE DAY: The Cure, ‘Entreat Plus’ 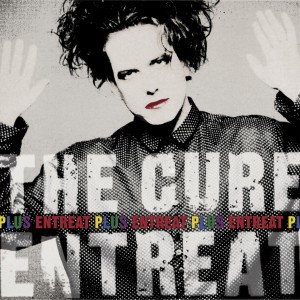 Our Review: It just occurred to us that we already own this. The digital version at least, ripped from Rhino’s expanded reissue of the Cure’s classic album Disintegration. Presented as a bonus disc in that package, it’s spread across two LPs here, turning what was once a free but rare live record–available at HMV if you bought two old Cure CDs–into a pricey but pristine package. Don’t expect a lot of fireworks from what’s essentially a faithful representation of the Disintegration era; do expect lots of slow burners, as driven by Roger O’Donnell’s lush keyboard lines and Robert Smith at one of his absolute peaks.

Stream the entire three-disc reissue of ‘Disintegration’ via Spotify below…