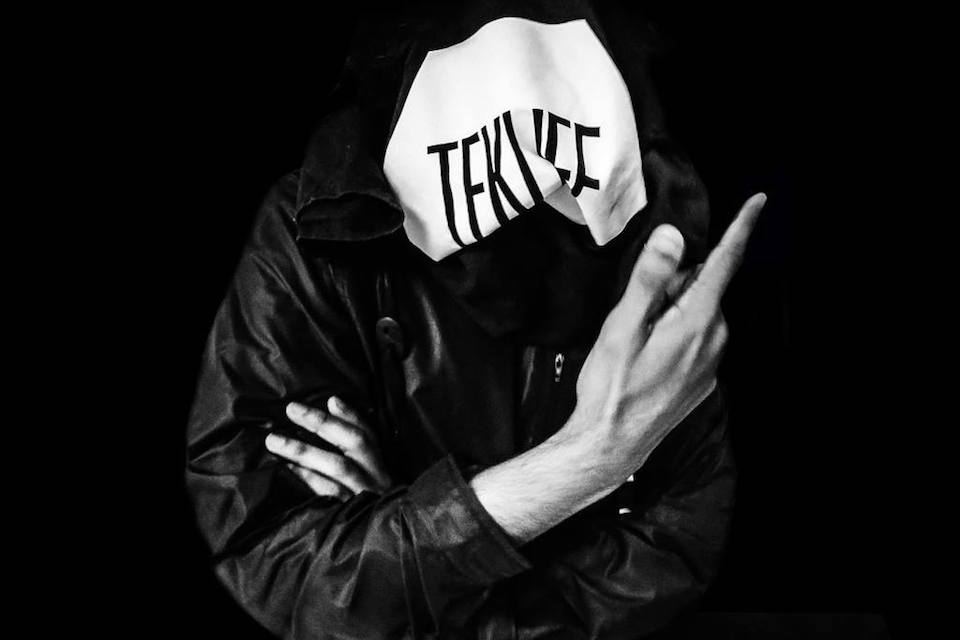 LuckyMe has announced its seventh annual Advent Calendar, unveiling the popular compilation a little late this year with exclusives from Hudson Mohawke (a John Carpenter cover!) and DJ Paypal.

“Since starting this series we’ve seen many others replicate the idea,” the Glasgow label explained via their official site. “And so we’ve opted to celebrate the new year with 12 Days of Xmas starting December 25th. That way we get away from the imitators and look forward to 2016—producing a compilation of rarities, alternate versions and brand new exclusives that span the sound of the LuckyMe family.

They continued, “Last year, for the first time, we asked fans to leave a donation for the freebies. In their hundreds we received donations for Marie Curie Cancer Care in the memory of our friend, the late Robbie Cooper. Thank you so much for your support. This year we are making our own donation to the Syrian Refugee Cris from the profits of streaming the songs on Spotify and YouTube. So we simply ask you share the music far and wide.”