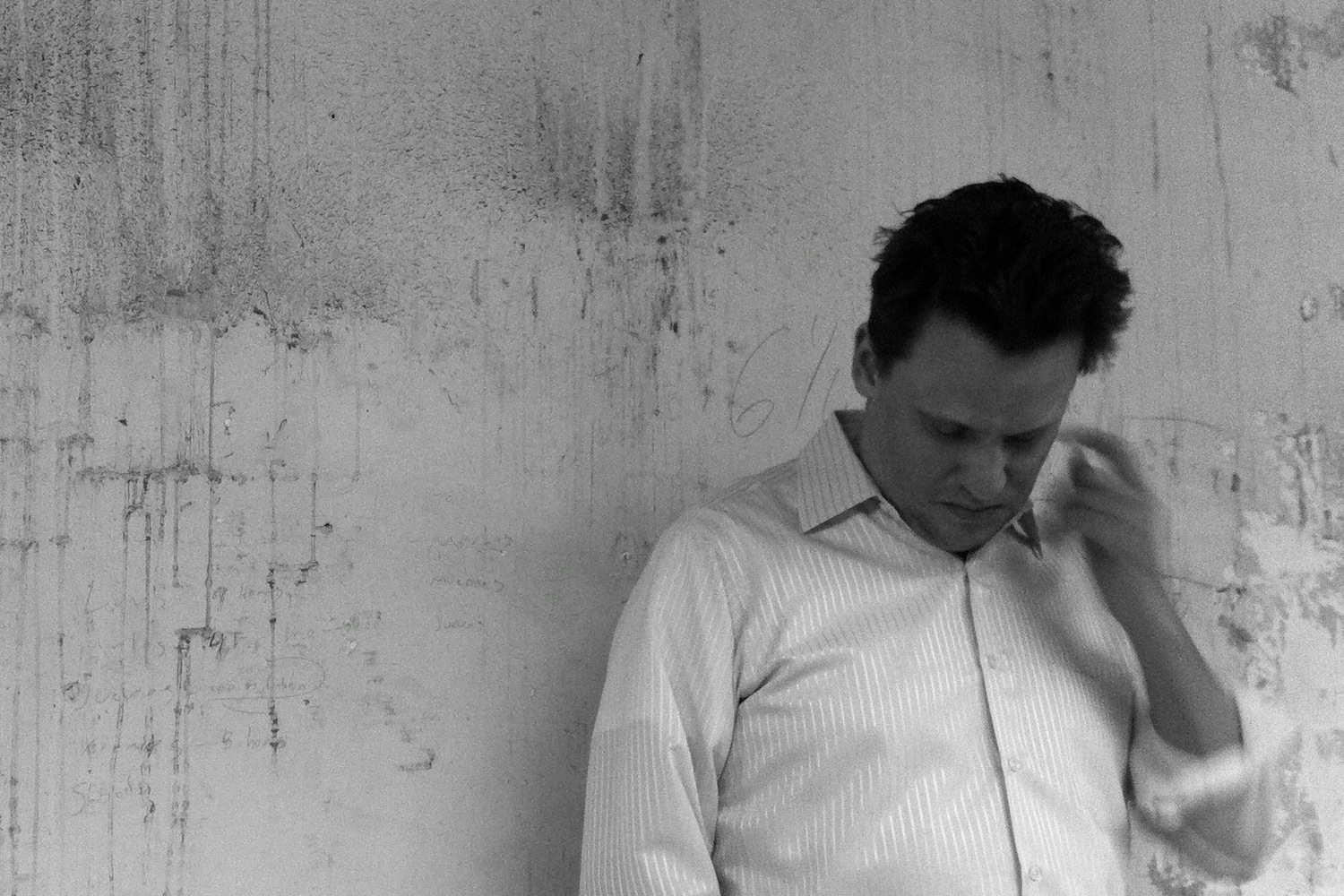 1. My father
The first line in my song “I Love My Dad” is “When I was young my father taught me not to gloat.” My dad taught me the importance of being humble. He taught me the difference between sweating the big stuff and the small, and he taught me that you need to work for a living. My dad sends me $20 on my birthday and tells me to take my girlfriend out for dinner. My dad comes to my shows and asks why the venues are in such bad neighborhoods and why there aren’t many people there. He keeps me humble. I love him.

2. Ohio
I grew up in a place that has given me a wealth of inspiration. The beautiful scenery, the hard winters, the friends who landed on their feet, and the ones who died young due to very sad circumstances.

3. Katy
Katy was an ex-girlfriend of mine who passed away from cancer in 2003, six years after we broke up. She was only 34 years old. She fought for her life like nothing I have ever seen. She introduced me to San Francisco and Northern California. She inspired me during her life, and she continues to. Whenever I feel down, I think of what she would have given to live another year.

4. John Connolly
John Connolly sends me a minimum of two novels a year, one of them being one of my favorite books next to Salinger’s Catcher in the Rye. It’s called The Book of Lost Things. Those deliveries from John motivate me. I admire his writing and his no-nonsense work ethic.

5. My mom
My mom is my best friend. We have disagreements and tensions sometimes, but we have a lot of great visits. My mom has a stability about her—a calm, a graceful way. And she can kick anyone’s ass at Scrabble.

‘Benji’, the sixth album Mark Kozelek has written under the name Sun Kil Moon, is available now through his Caldo Verde imprint. Sample some of its songs and a rare Sun Kil Moon music video below…