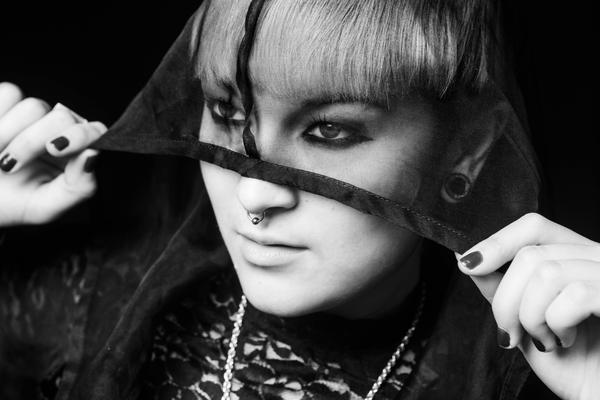 Maya Jane Coles has announced the long overdue debut album from her Nocturnal Sunshine alias. Due out May 26th through the producer/singer’s own I/AM/ME imprint, the self-titled effort is described as “dark and dubby… more of a cohesive artistic project than simply a record.”

Check out the record’s lead single—the moody, pitch-shifted “Take Me There”—below alongside the side project’s previous records and remixes…